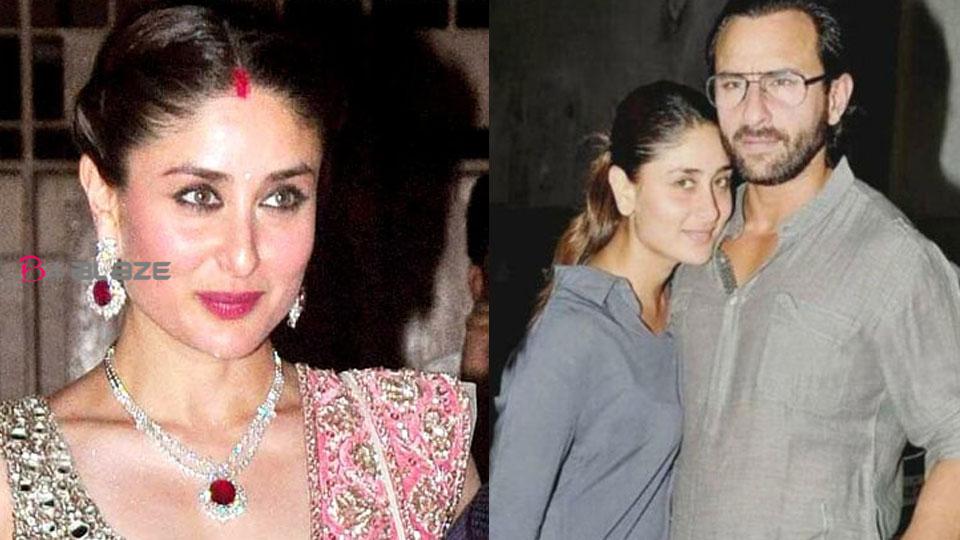 Kareena Kapoor and Saif Ali Khan are a popular couple in Bollywood and South Indian cinema alike. Their little joys and stories are always in the news. Saif Kareena’s love affair was big talk in Bollywood columns. Actors also appear to remember romantic times. Kareena Kapoor is active on social media. The actress’s posts are often noticed among the audience. 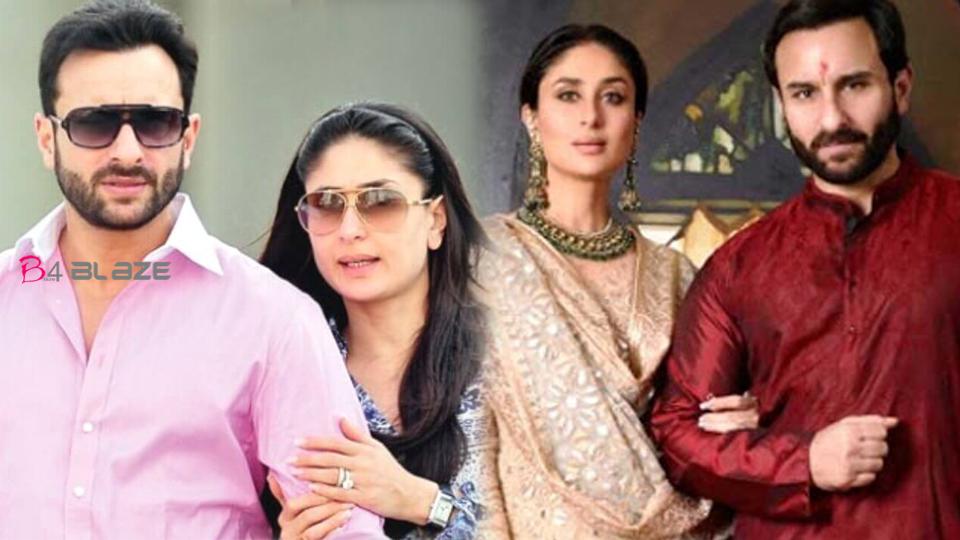 The actress is now praising her husband and actor Saif Ali Khan, who has been in the cinema for 25 years. The actress made the revelation in an interview with the national media Deccan Chronicle. “There may be hundreds of more superstars, but there will never be another Saif,” he said. He thinks differently and the choices are different, “says Kareena. 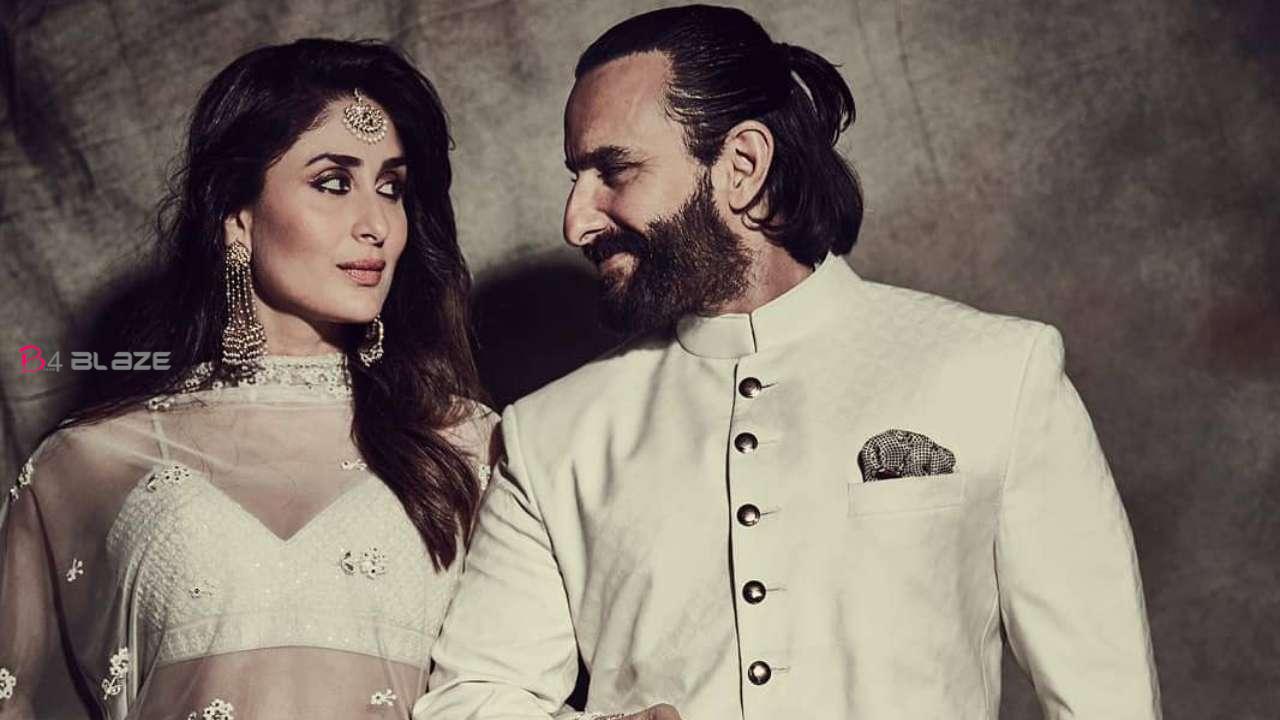 Kareena is all set to become a mother for the second time. Kareena shared this good news with her fans on Saif’s 50th birthday. Kareena shares her pregnancy pictures on social media. Days ago, Kareena posted another picture. The picture was posted with the caption ‘Fifth Month’. The full figure of the actress could not be seen. This time too, Kareena has posted a similar picture. The picture was posted with the actress hiding her baby bump. Kareena Lal Singh arrives at Chaddha’s location with her family. The actress arrived in Delhi on October 1. 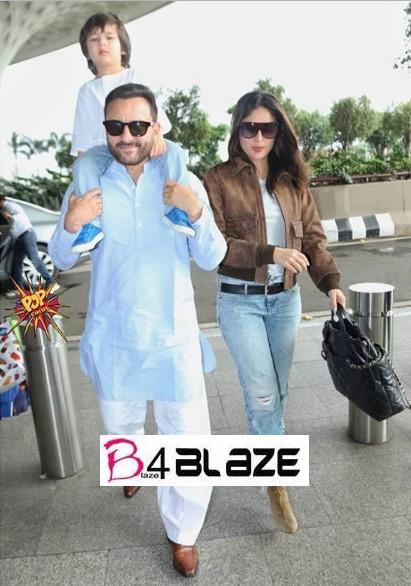 Lal Singh Chadha’s actress part is over. Kareena shared a picture of Last Day from the location. Kareena shares a picture from the set. The picture was posted with the caption ‘Last countdown’. Filming was halted due to the Kerona crisis. Filming resumed months later. Aamir Khan had joined the set very early. The rest of the filming was done using VFX to hide Kareena’s baby bump. It is currently reported that it will be released in theaters by Christmas 2021.