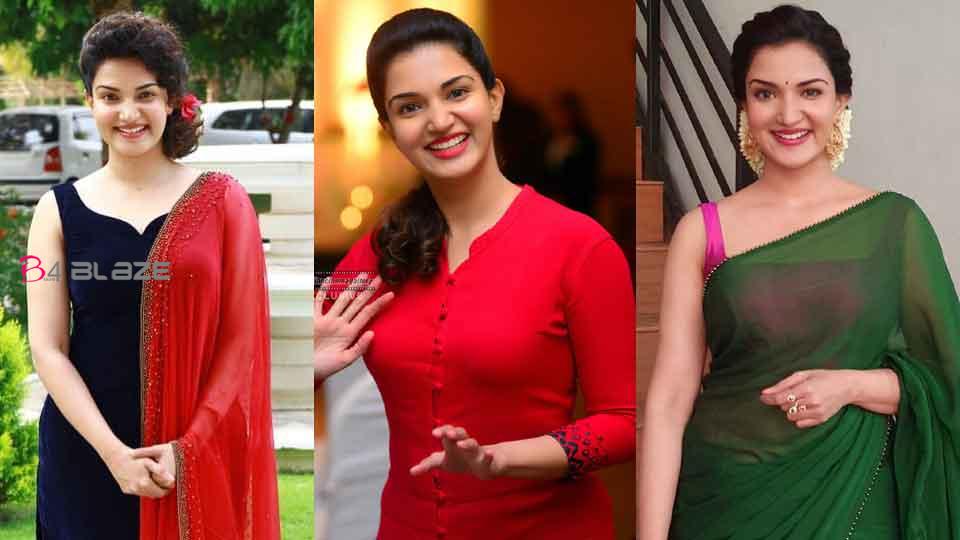 Honey Rose is a well-known player in the film industry. She has acted in many films. The actor had also garnered attention in foreign language films. Honey Rose made her acting debut in the 2005 film Boyfriend. But now Honey Rose is openly saying that there is someone behind every one of her films. 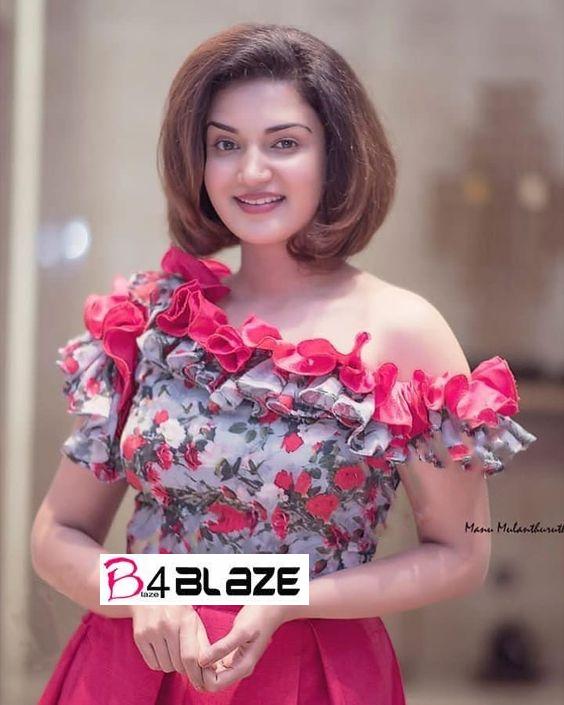 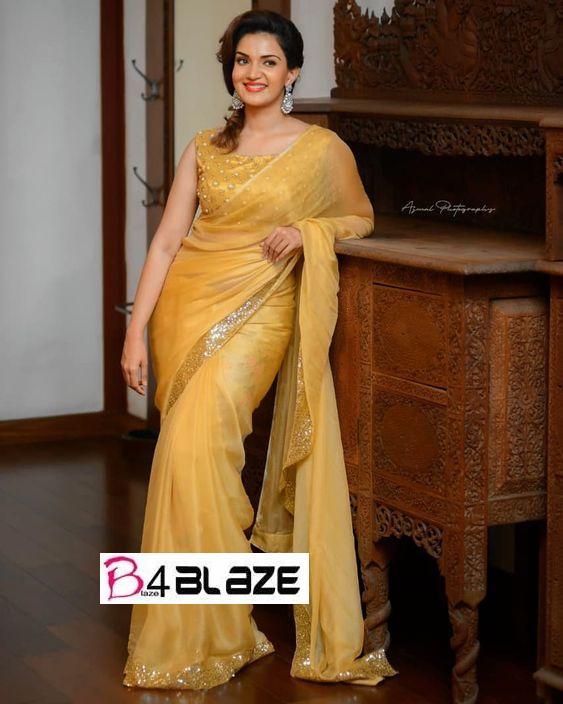 It was too late to realize that the film would not benefit in any way. Honey Rose says she has learned a lot from the experience and many have tried to paralyze her mind but now it is not going to happen. The actor added that although he has not been able to reach the expected heights in cinema for 14 years, he has not stopped acting due to his desire to act in a good film.