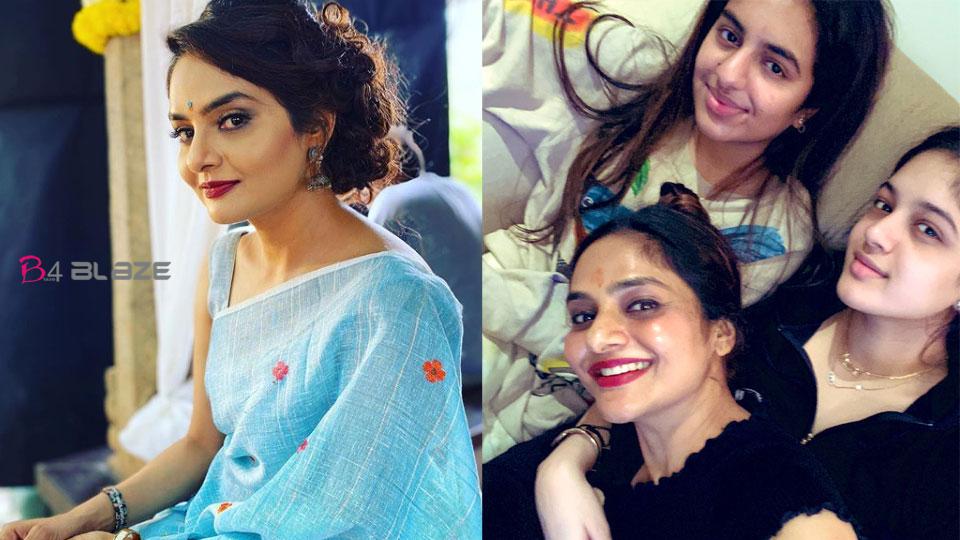 Actress Madhubala is a notable actress in South India through Mani Ratnam’s Roja. Apart from Tamil and Malayalam, the actress has also starred in Hindi, Telugu and Kannada industries.

Madhubala’s new picture with her children went viral on social media. The actress shared this photo on her Twitter page. The actress has introduced her daughters to fans through Twitter. The names are Kia and Ameya. The actress has also shared a picture of cupcakes made by her children. Madhubala was married to businessman Anand Shah in 1999.

Madhubala made her film debut with Azhagan directed by K Balachander. He then became the favorite star of the audience through Roja. Apart from Yodha in Malayalam, he has also acted in Ottayal Pattalam, Ennodishtam Koodamo, Nilgiris and Samsaram Arogyathin Hanikaram. Madhubala, who has acted in Hindi, Telugu and Kannada films, last acted in Jayalalithaa’s biopic Talaivi. Apart from movies, Madhubala is also a shining star in the mini-screen arena. The actress has acted in several television serials in different languages.