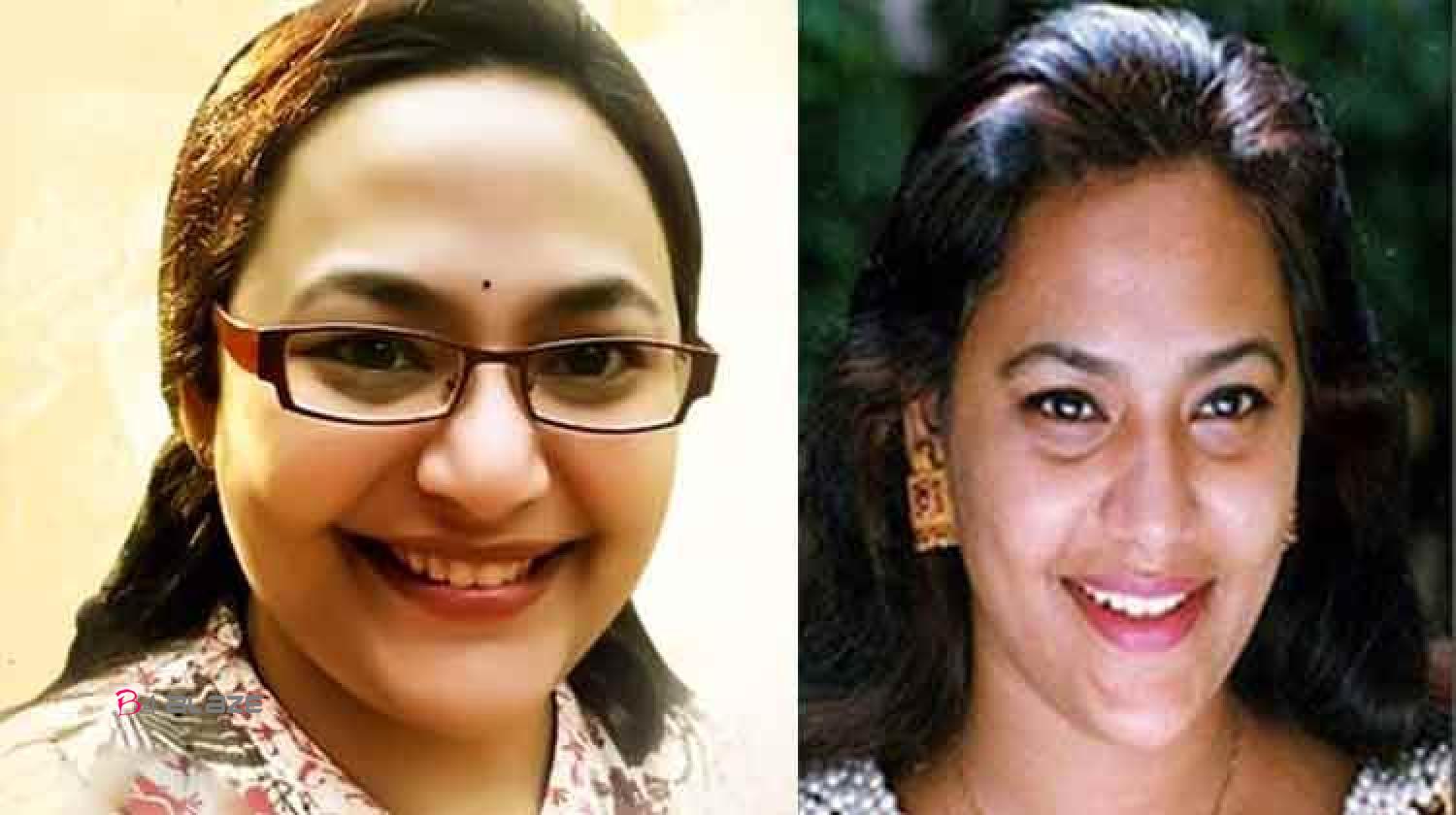 Many a times, there have been speculations and rumours surrounding the death of celebrities and now Malayalam actress Anju has turned out to be the latest victim of a death hoax. Recently, a lot of rumours were doing the rounds on social media regarding the actress, which had left the audiences as well as the actress shocked. Now, Malayalam actress Anju herself has spoken up and come up with a clarification upon the death rumours that have been doing the rounds. 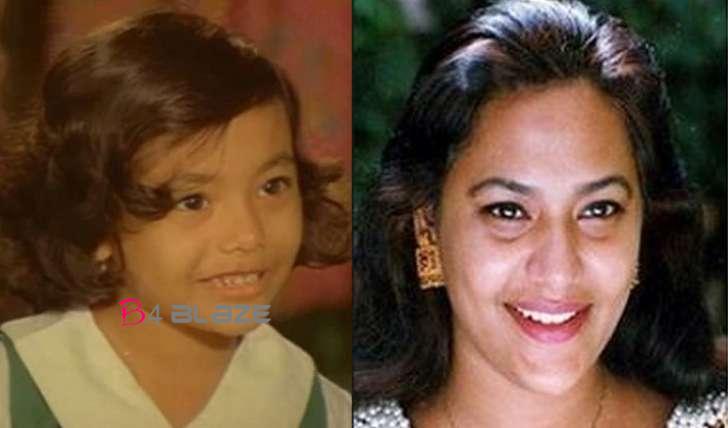 “These rumour are false. It has happened to a lot of people, and now my name is in the list. It is a disturbance to both me and my family. It’s been very disturbing mentally,” actress Anju was quoted as saying to Behindwoods.com. Denying all the rumours, popular cinematographer and actor Natrajan Subramaniam had also tweeted. The tweet read as, “Baby anju is alive with her family.. many of them said she is expired….. She lives in valasarawakkam happily….Why is this trying to happen for what?…” Anju is one of the popular actresses of the South Indian film industry and the actress made her entry to the films as a child artist. She has also appeared as a leading lady in a good number of Malayalam movies of the 80’s and 90’s. Apart from Malayalam, she has also acted in a good number of Tamil movies.