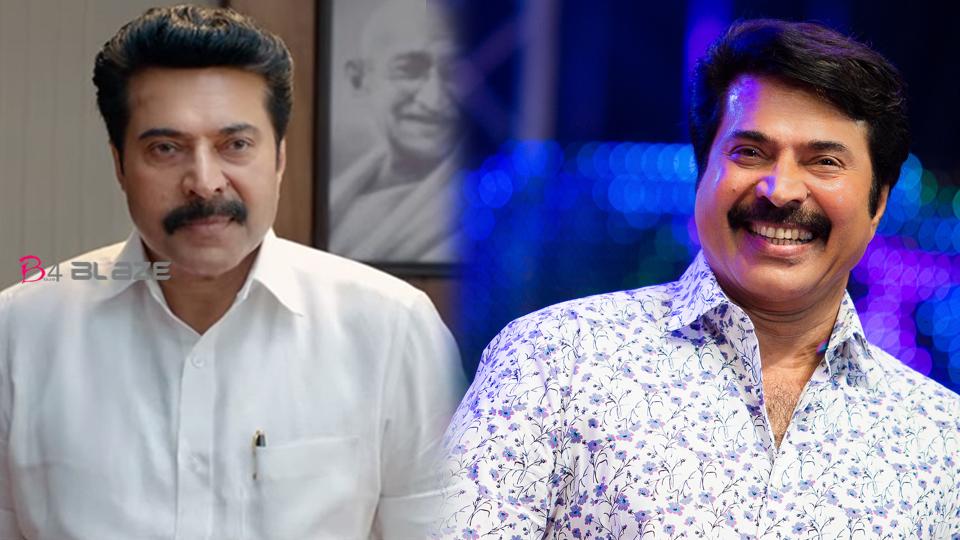 Mammootty is a superstar in Malayalam cinema. Over the years, he has worked with many actresses in film acting. With hi acting style and dialogue, he soon became a part of the Malayalees’ family. Mammootty has been acting for four decades with many heroines. But there is one factor that sets Meena apart from these heroines.

She later played the role of Mammootty’s mother in Balyakalasakhi. Meena owns a record that no one gets. Even the preachers of this news were surprised.

Like Merry, there has been love and breakup in my life: Anupama Parameswaran!

Do you know?? Prithviraj and Mohanlal lives in the same building!

Mammootty To Team Up With This Director-turned-on-screen character Once Again!

Wishing a safe Vishu for all Malayalis: Sunny Leone sends out Vishu greetings !!