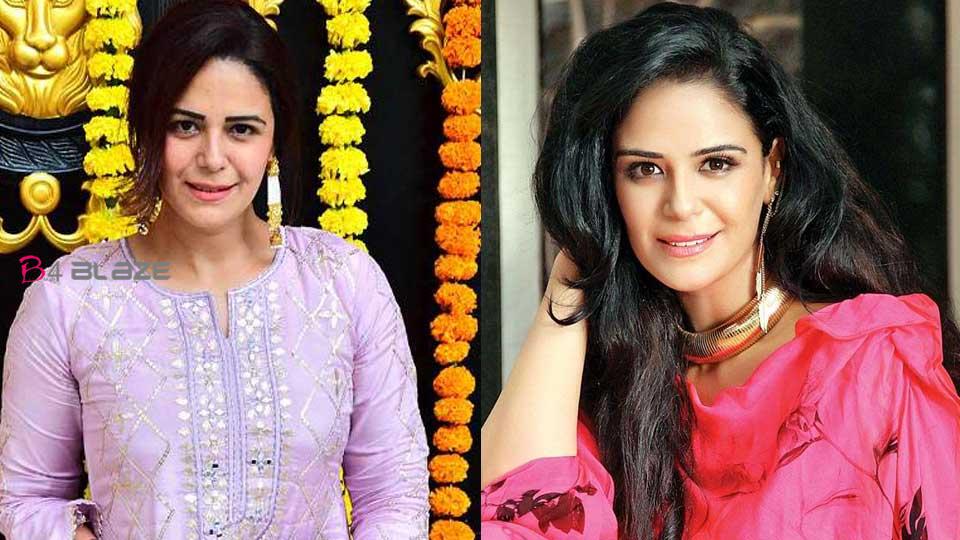 43 old actress Mona Singh, who appeared on social media yesterday with a placard reading ‘This is a woman’s choice’, also thanked her mother Farah Khan through IVF. Mona says she does not hesitate to become a mother but decides to embrace motherhood only when the time comes. 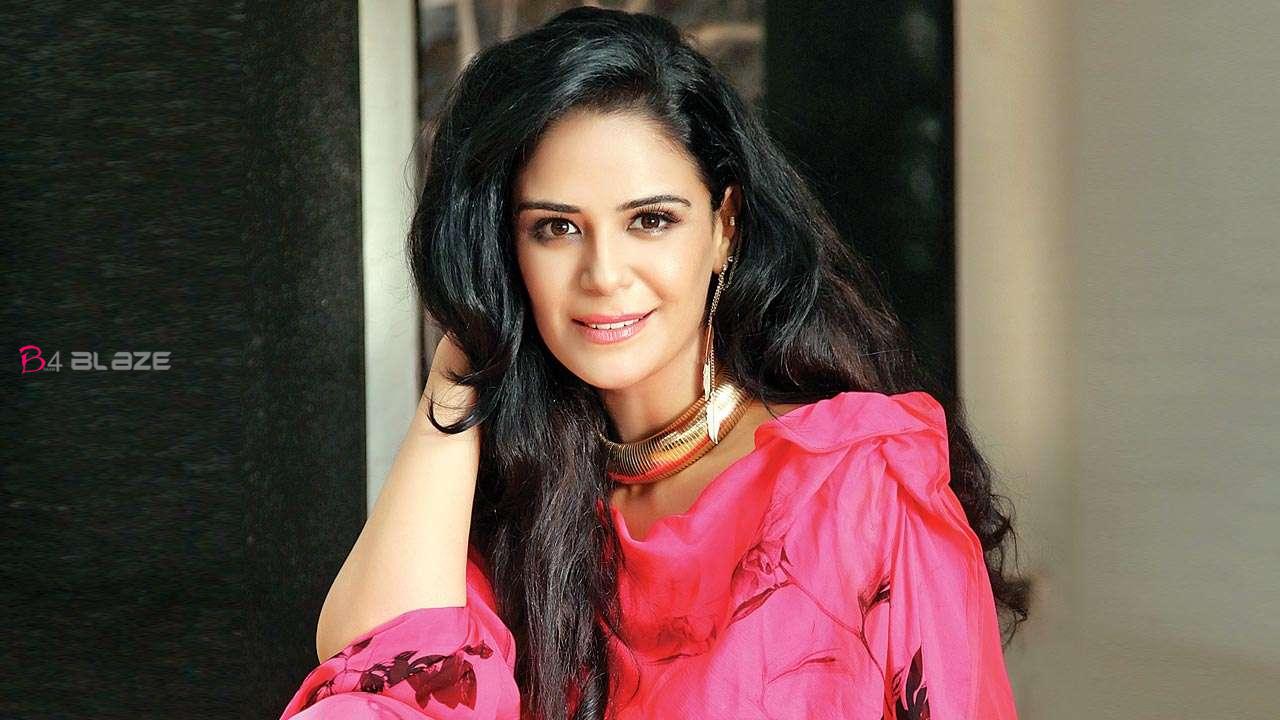 ‘Sometimes women forget something. That they too can make crucial decisions in life. Being a mother is a challenging job. It needs to be cooked. The best thing a woman can do is to wait until then. I can become a mother at any time as the egg is frozen at the age of 34. That is my decision. My only decision, ‘says Mona. Mona married her friend Shyam Rajagopalan on December 27 last year according to Hindu custom. 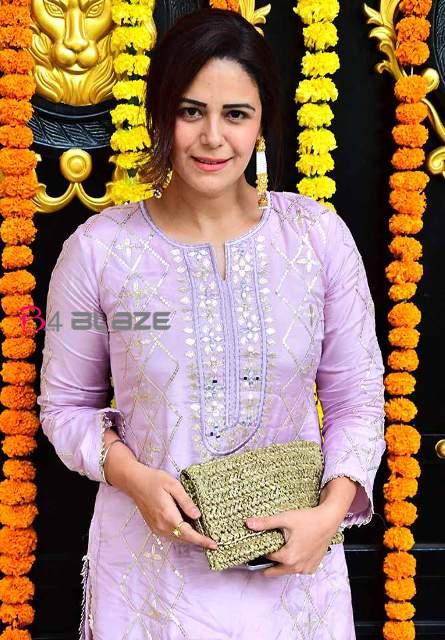 Mona Singh, who played Kareena Kapoor‘s sister in the movie 3 Idiots, is currently discussing on social media. The actress has decided not to have children soon after her marriage. As part of this, the actress has decided to keep her eggs frozen for the future. She says she has no regrets or regrets about her decision.