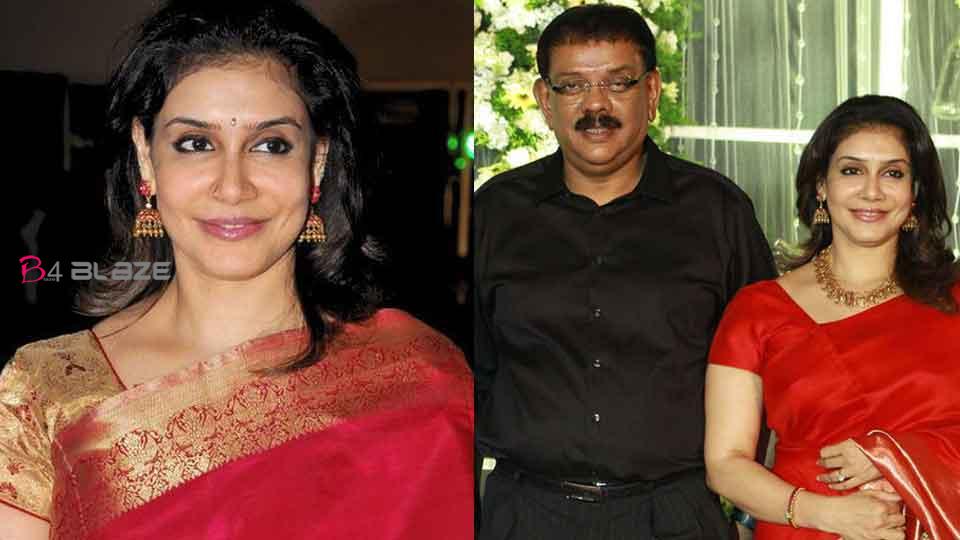 Lissy is one of the most sought after actresses in the world of Malayalam cinema. One of the heroines who got the opportunity to share the screen with the front row heroes like Mammootty and Mohanlal. The actor quickly gained a place in the minds of the audience by performing selected roles. Many hit films have been made in Malayalam cinema by the star. The actress fell in love with director Priyadarshan and got married in 1990. Lissy, who was active in the cinema, stayed away from the cinema like other heroines after marriage. 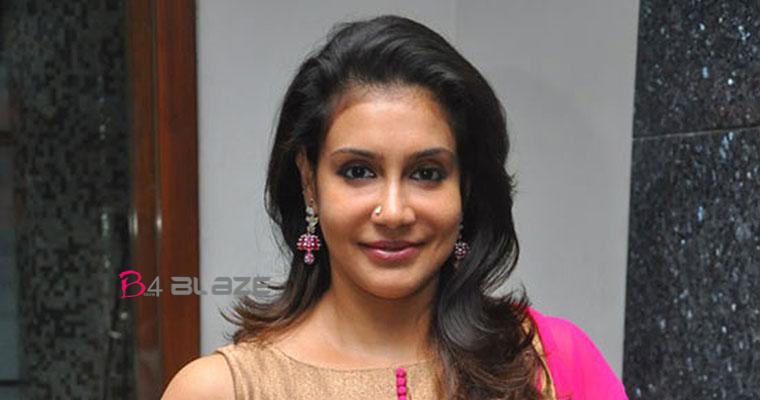 Though he was away from the film, the fans were always interested to know about the star’s experiences. Lissy and Priyadarshan had two children, Kalyani and Siddharth. But in 2014, fans came to know that Lissy and Priyadarshan were splitting up. The couple decided to end their 24-year marriage. After the separation of the two, many gossips were spread about the reason for their separation. In between, there were rumors that they were reuniting. Lissy is now reacting to this news. 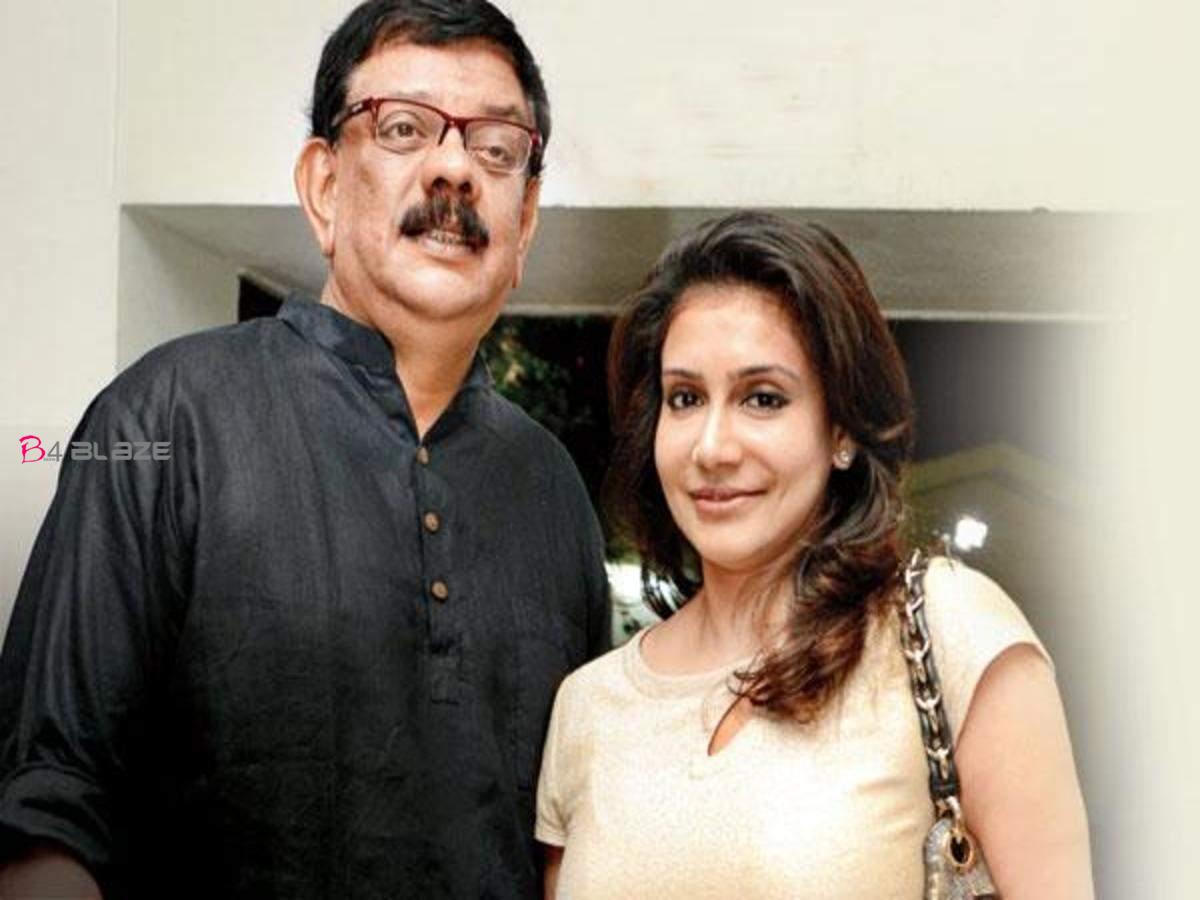 Lizzie said that the news of her reunion with Priyadarshan was just a myth and that such rumors should be stopped. There are obvious reasons for our separation. Lissy said those reasons were never the kind that is spreading now. He further added that it is not the duty of the media to write and spread myths about a woman’s private life without any mercy.