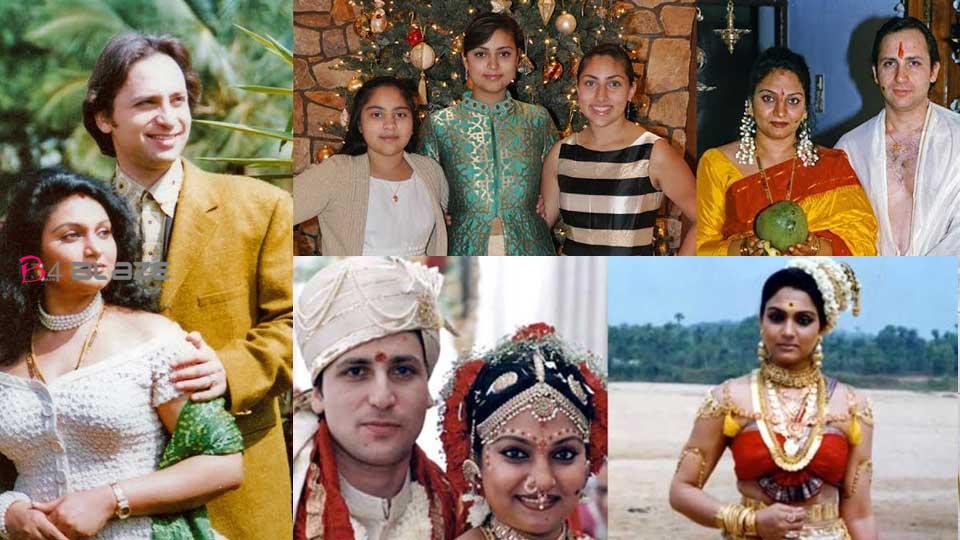 Madhavi is the actress who made everyone cry when she appeared as Annie in the movie Aakasha Dooth. The actress left the film after getting married, shining as a mother and heroine in many films. Madhavi has also signed a handful of good films such as Novemberile Nashttam and Oru Vadakkan Veeragadha. 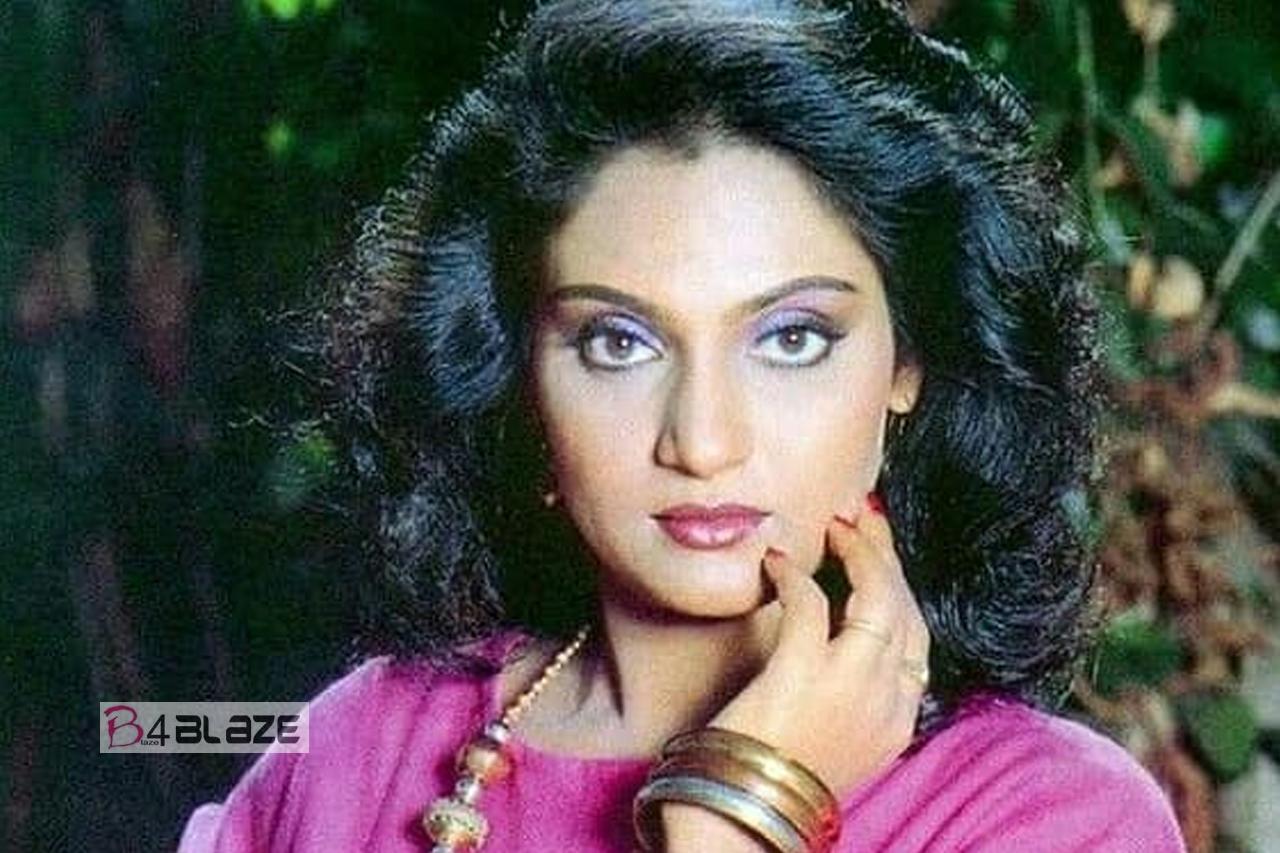 The actress came to Malayalam in 1980 and ended her film career in 1996. But fans have been searching for the actress’ whereabouts for some time. But now Madhavi is staying in the US with her family. Madhavi now lives in New Jersey with her husband Ralph Sharma and children. 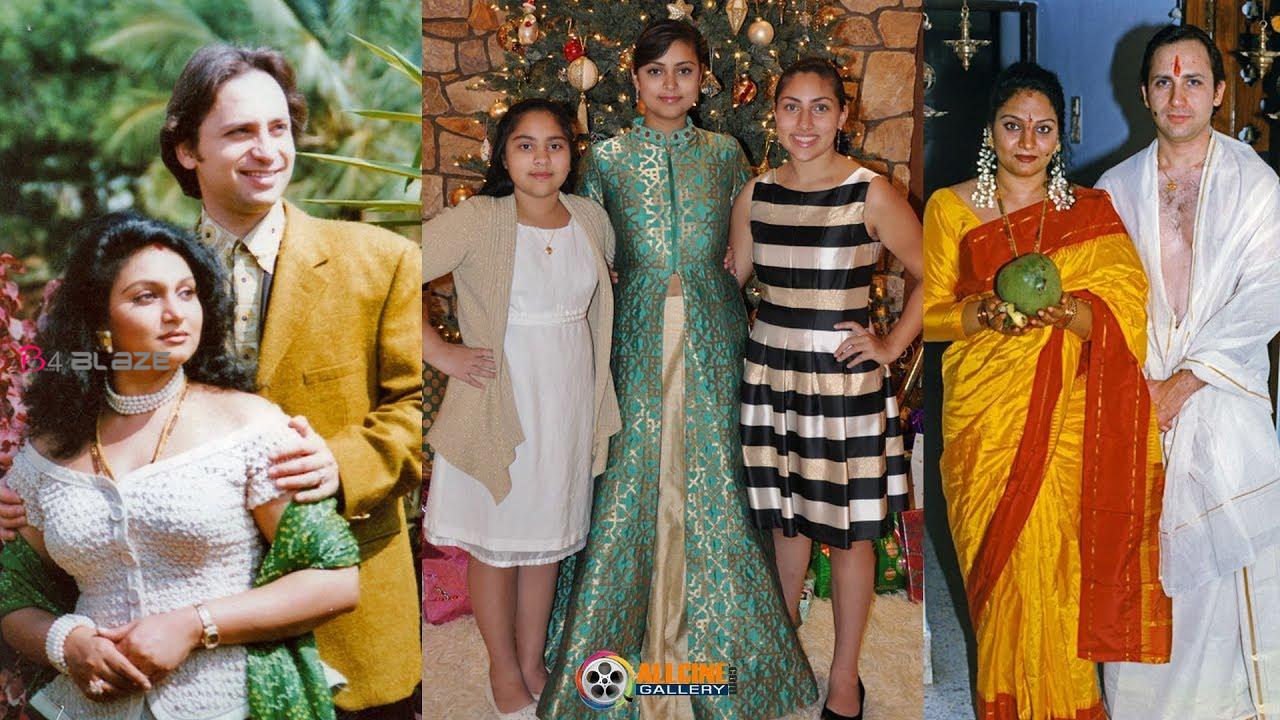 The actress leads a luxurious life amidst all the wealth. Madhavi’s husband, a well-known businessman, and mother of three, lives happily in a bungalow on 44 acres of land. The star takes care of a large number of birds and animals, including deer and birds, in the sprawling habitat. Madhavi not only looked after the children at home but also did it after she stopped acting. Images of Madhavi flying a plane also went viral on social media.