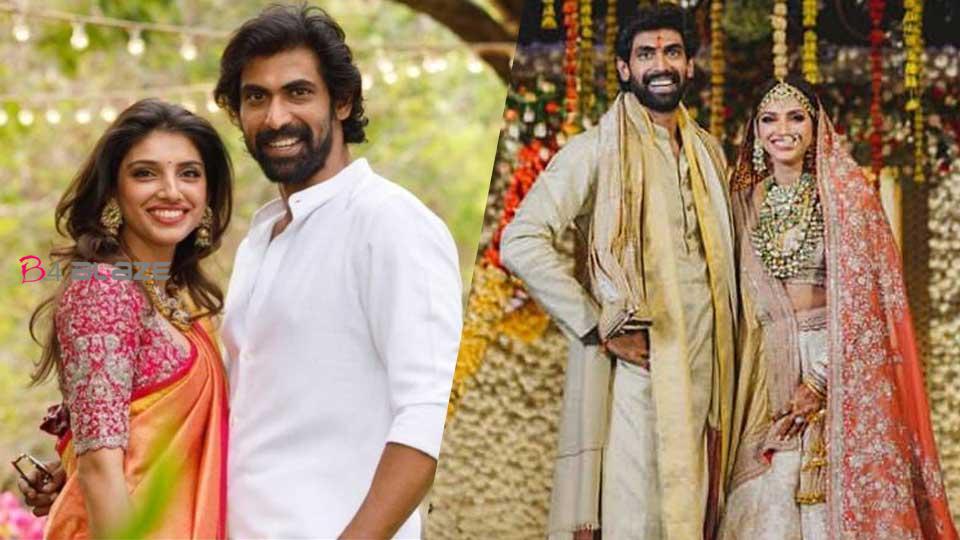 Rana Dagubatti married his girlfriend Mihika on August 8 last year. The couple got married after a long love affair. The wedding was attended by very few people as it was a time when lockdown restrictions were strict. The couple got married at the Ramanaidu studio in Hyderabad. All the pictures of the wedding went viral on social media, even though it was a restricted marriage. Since it was a wedding in a movie studio, many questions came up after that. 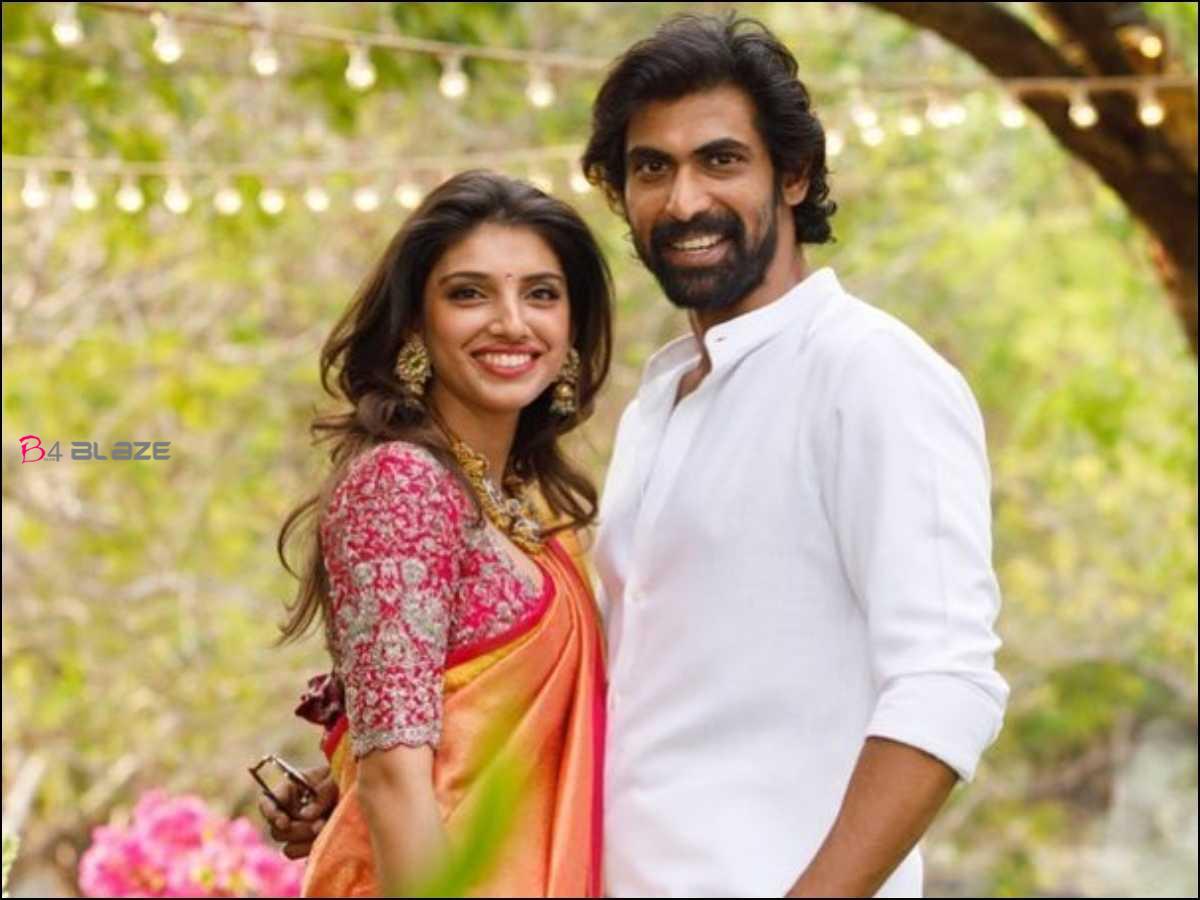 Most fans wanted to know why they got married in a movie studio. Now Rana himself has revealed the reason for that. Filming was halted due to lockdown time. ‘It was difficult to get married during the Kovid period. Social distance was mandatory. 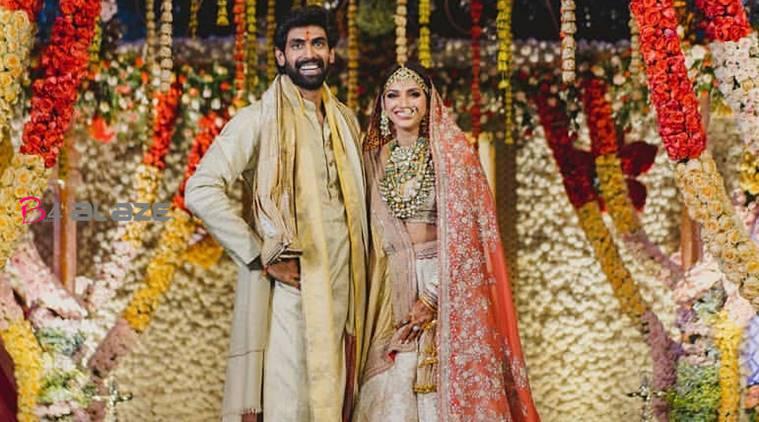 There was also a suggestion that very few people should attend the wedding. Safety standards also had to be met. Marriage should be conducted with social distance. I was sure I could have met all of these if I had gotten married in the studio. That’s why I chose the movie studio for the wedding. 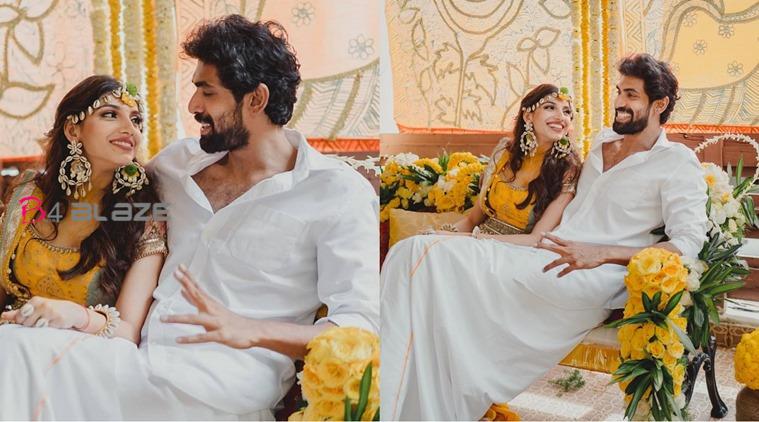 Rana and Mihika will get married today

Since it is the corona period, the marriage takes place with all the preparations. Guests will be admitted to the wedding venue only after the COVID test. Rana’s father said he would meet the criteria, including social distance. Designer Meehika and Rana are getting married after a long love affair. Rana was announcing the marriage on social media.