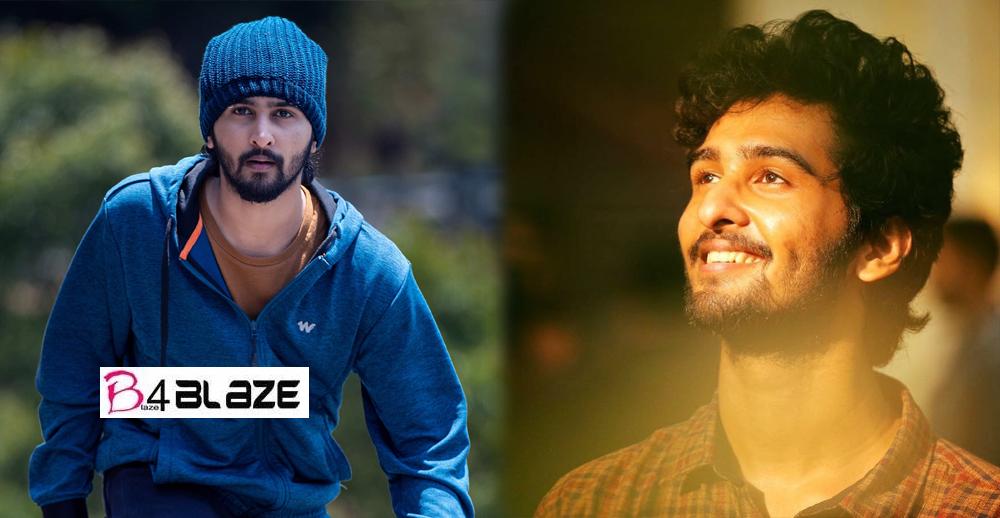 The first schedule of the movie ‘Veil’ produced under the banner of Goodwill Entertainment was scheduled for 20 days but was completed in 16 days. veil’s next schedule is November 15th. So, after completing the veil’s first schedule, Shane moved on to the set of Mankulam Kurbaana. The hair on the back was slightly changed as the curtain needed another get-up. Shane, however, alleges that Joby George threatened to kill him, claiming that Shane had done so in order to stop Weill’s shooting.

Shane complained to the star’s mother about the incident. The mother is reportedly involved with the Producers Association. Shane told Asianet Online that the director of the film Veil did not complain about his get-up.

Biju Menon and Shane Nigam Joing together for next Daniel Kelkkunund