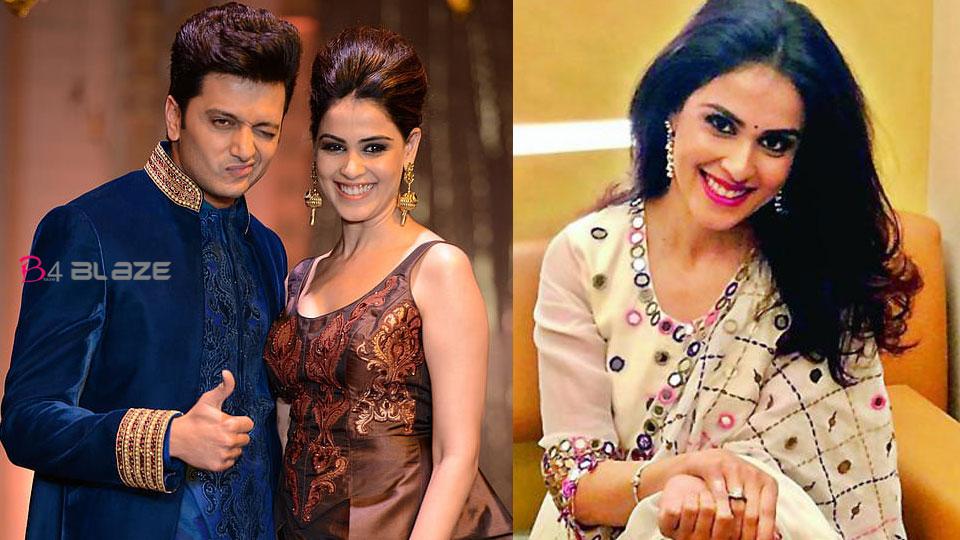 Riteish Deshmukh and Genelia are a Bollywood celebrity couple. Genelia has been away from the silver screen since her marriage. But fans are eagerly awaiting when Genelia will return. Interviews with Genelia will also ask questions about the return. Janelia says the first thing she hears when she hears she’s getting married is that her career is about to end. Genelia made the same point in an interview with leading media. 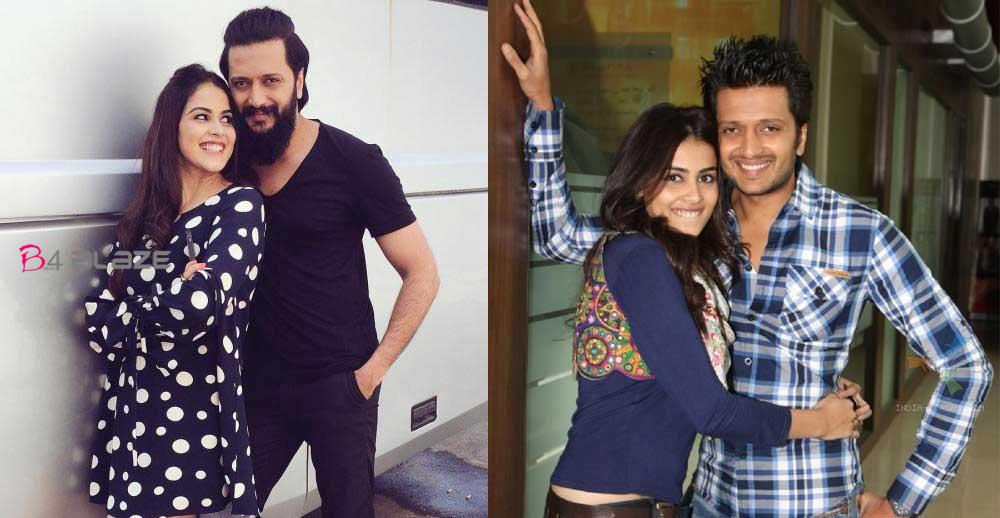 ” Many said, ‘Are you going to get married? For girls, their careers are over there.’ None of that allowed me to be affected. It was then that she decided to set aside some time for family after marriage. Now the industry is seeing positive changes. Before marriage, he was running around in the film industry without rest. 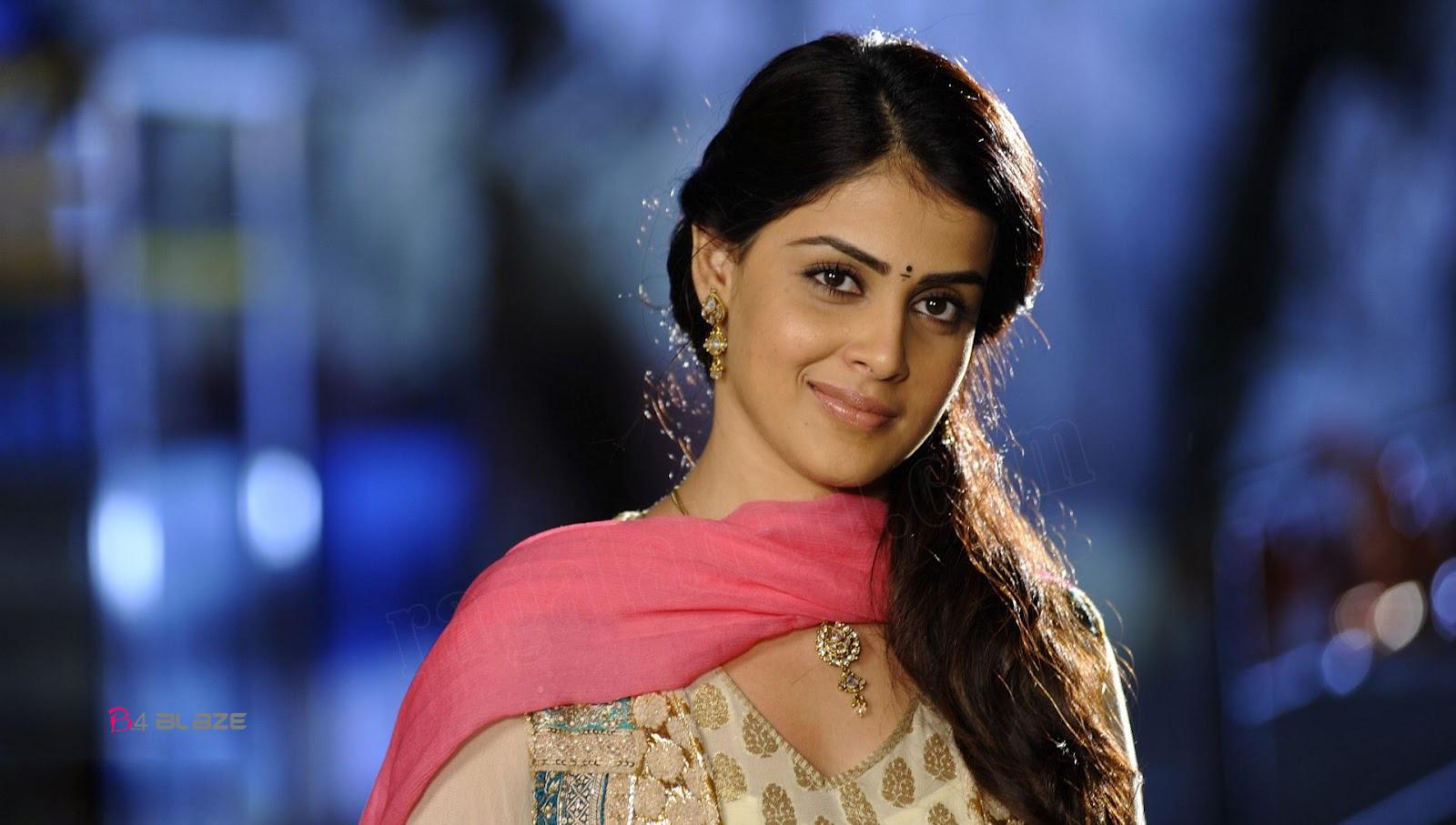 Many people may not have seen me in Hindi movies. But he worked in South Indian cinema most days of the year. That’s how it felt to need a break. Having children after marriage made me want to find time with them. But it is a time when marriage or motherhood is not an issue. The plan is to do two or three films a year. It will help the growth of the actress and the person. I will not stop to accept all the opportunities that come my way. Do only what you feel you need to do instead, ‘says Genelia.