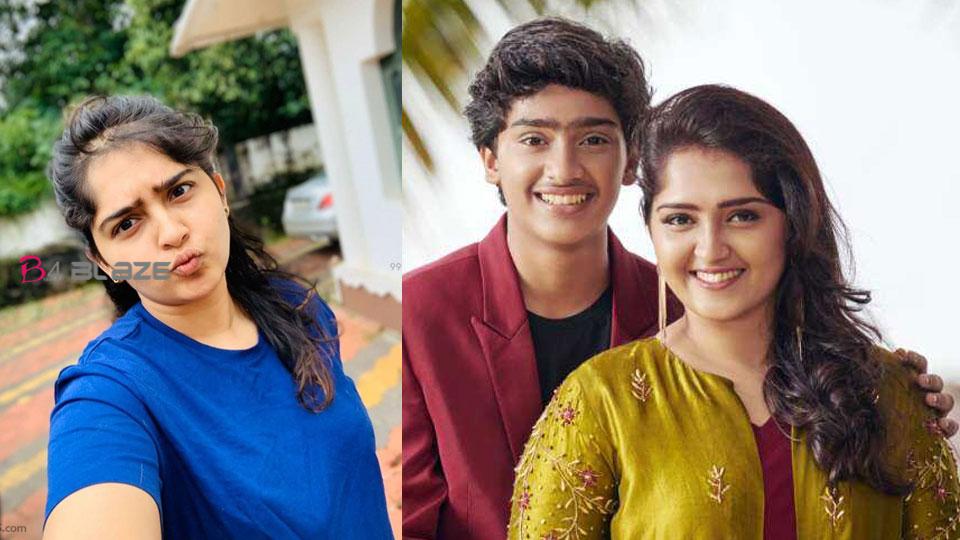 Actress Sanusha shares her experience of overcoming depression. The depression and the exit from the time of Covid’s lockdown have been shared on the YouTube channel. ‘Covid’s early days were a very difficult time for me in all respects, both personally and professionally, “said Sanusha. With the darkness inside me and the frightening silence, I did not know who to tell or how to tell. 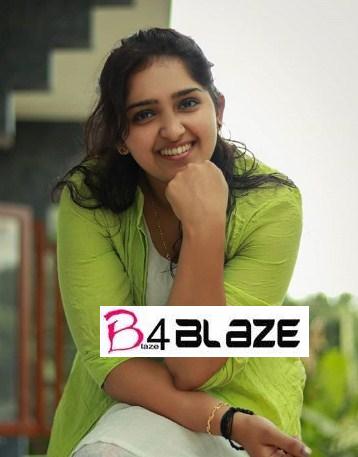 But I was growing through those experiences. Depression, panic attack, everything has happened. Didn’t seem to talk to anyone. Especially when you are not interested in anything. He even feared that at some point something might go wrong. Sanusha says that suicidal thoughts were bothering her. The only option was to run away from the situation. So I called only one of the closest people and told them that I was coming and took my car to Wayanad. 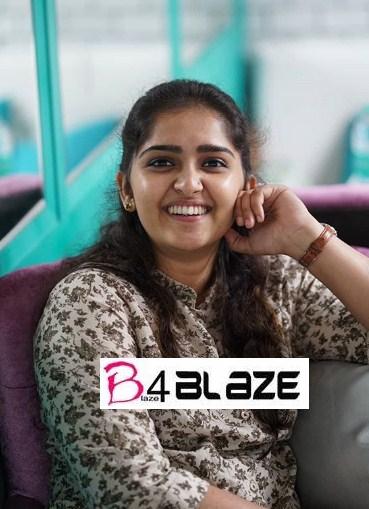 I was afraid to say goodbye at home. Most people still think that seeing a psychologist or psychiatrist is insane. Many people think that it is a bad thing. I sought the help of a doctor without telling anyone at home because I had such concerns.

He started taking medicines. He presented the matter when he felt that it was okay to say it at home anymore. As expected, there were small cracks and splinters. You have no problems, aren’t we? They were all there. But at some point, we can’t tell anyone that. At that time I was sharing everything with my sister. He has been told that he went to the doctor and had suicidal thoughts. He is a factor that holds me back. It was the thought of when I left that deterred me from committing suicide. 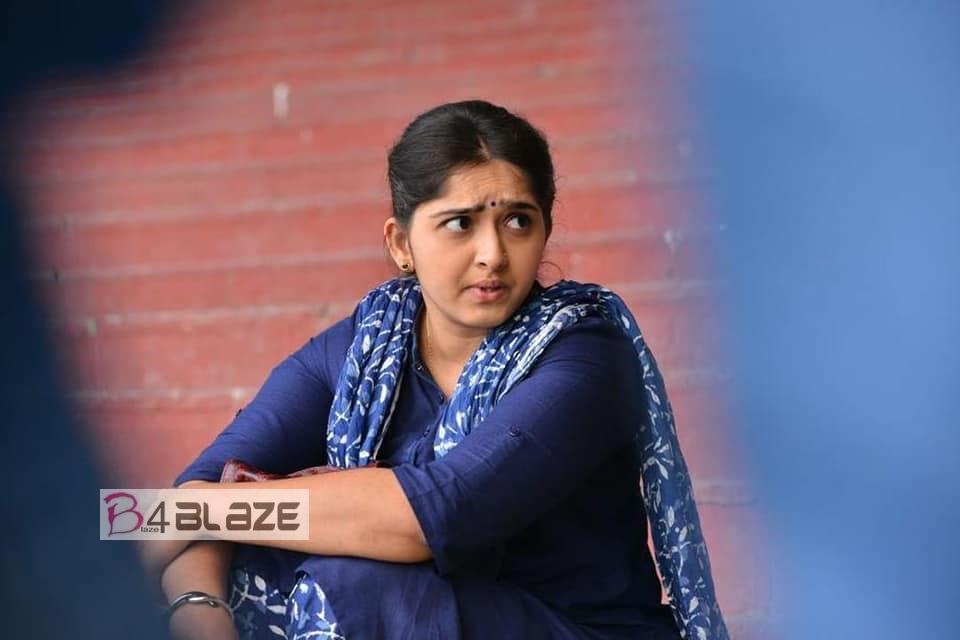 Then he did everything he could to come back. She started doing yoga and dance. He traveled and spent time in a peaceful atmosphere, standing within the Covid standards and talking to the forest and the mountains. All of my favorite moments from it were shared on social media. Everyone thought I was happy. So no one has ever asked you how you are. The news of Sushant’s death had upset me a lot. Without feeling like talking to anyone, I imagined it was me.