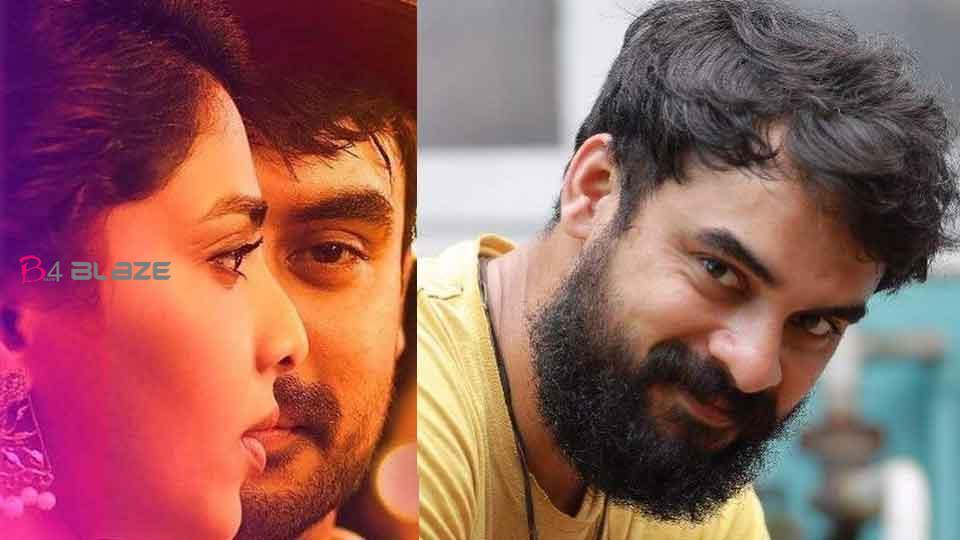 Tovino Thomas, Aishwarya Lakshmi and Suraj Venjaramoodu have announced their new movie. The film is titled ‘Kanekkane’ and is a reunion project between director Manu Ashokan and screenwriters 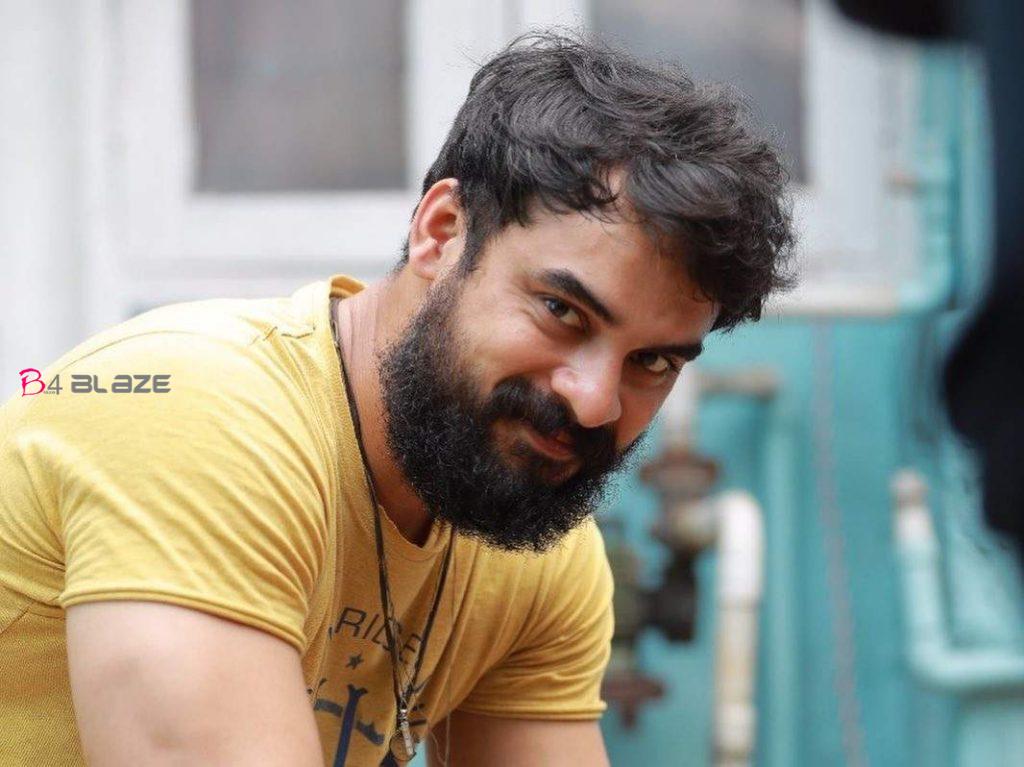 Bobby and Sanjay.Prem Prakash, Shruthi Ramachandran and Ronnie David Raj are also in the lead roles. Albie Antony is the cinematographer and Abhilash Chandran is the editor. 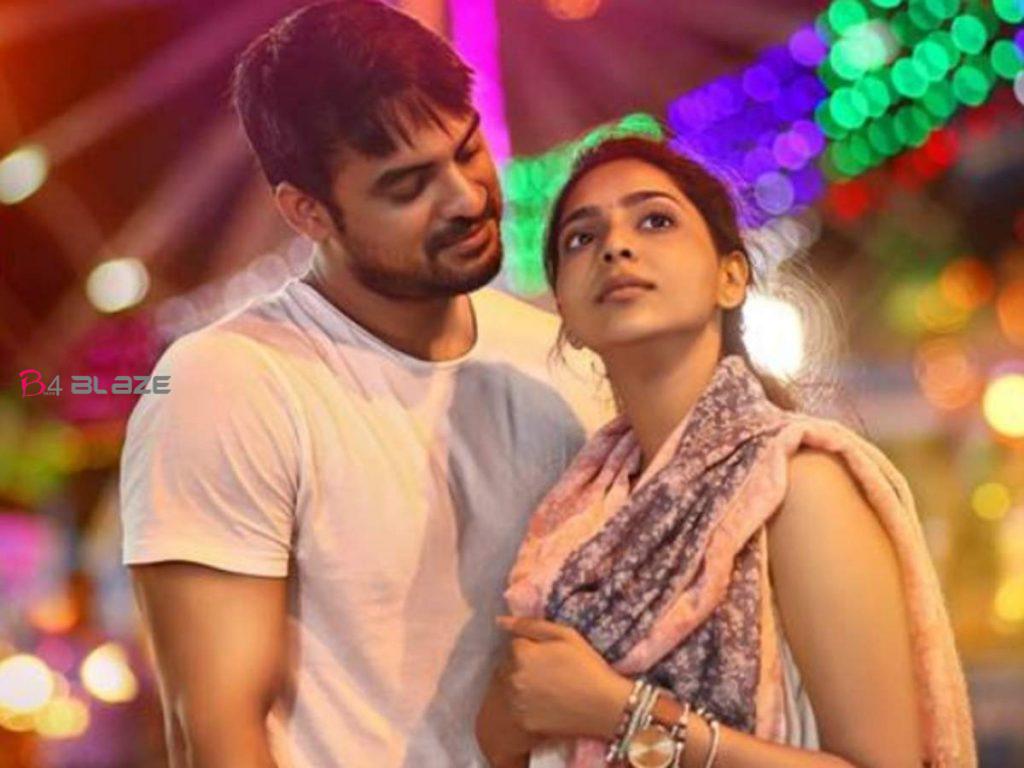 Ranjin Raj, who was noticed by Joseph, is composing the music for the film. The film is being produced under the banner of Dream Catcher. The title poster hints that the movie is a crime thriller. 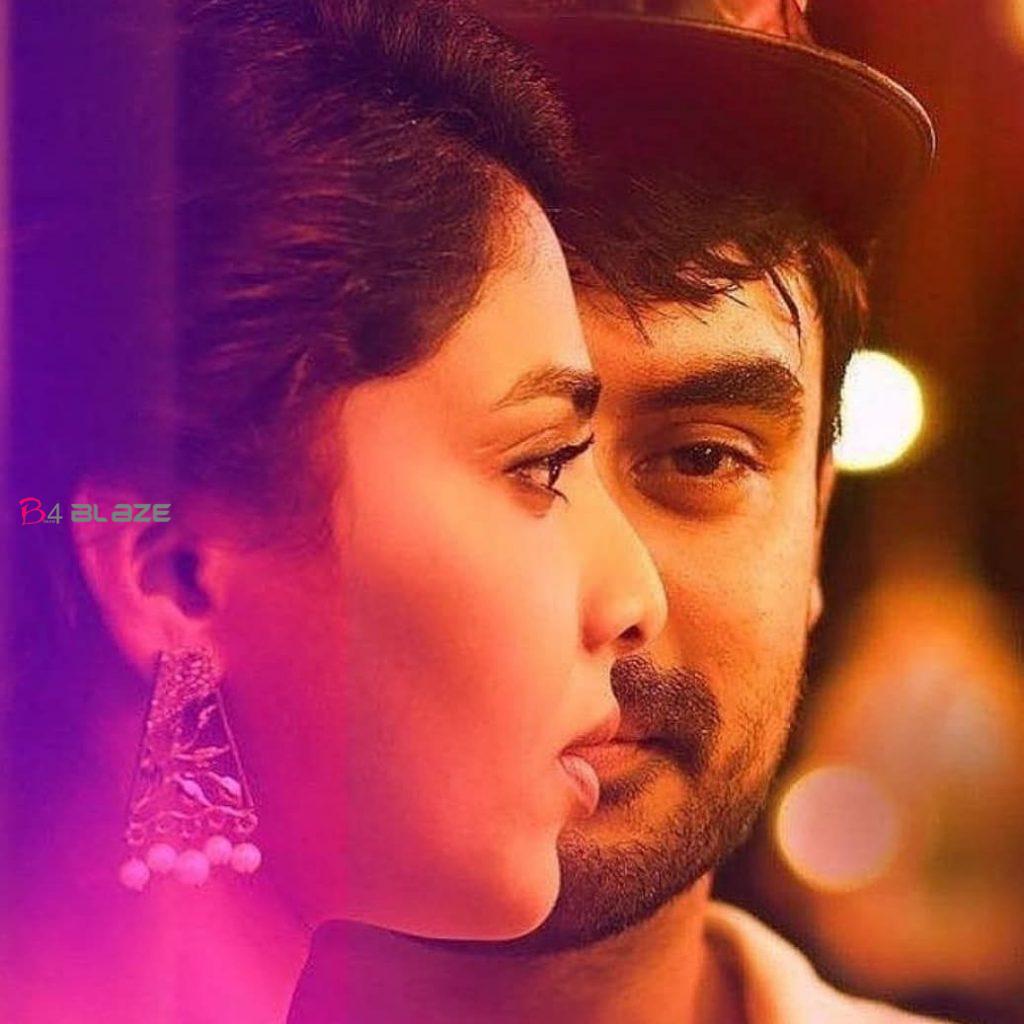