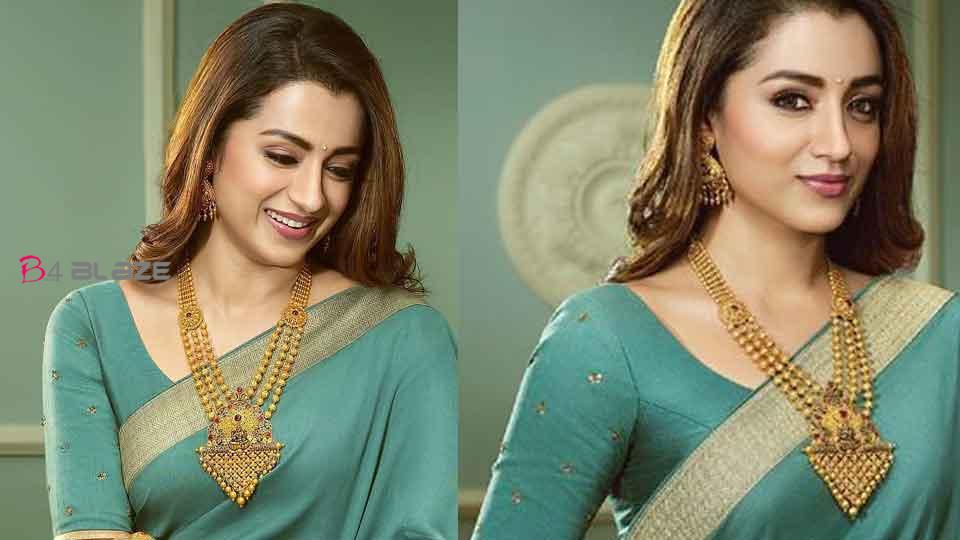 Trisha Krishnan is the star of South Indian cinema. The actress has shared the memory of winning the Miss Chennai title at the age of 16. “30/09/1999 was the day my life changed” -Trisha wrote. After this, Trisha participated in many beauty pageants. The actress had participated in the Miss India pageant and ‘Nee Manasu Naku Telugu Actress’. Trisha won the ‘Beautiful Smile’ award. 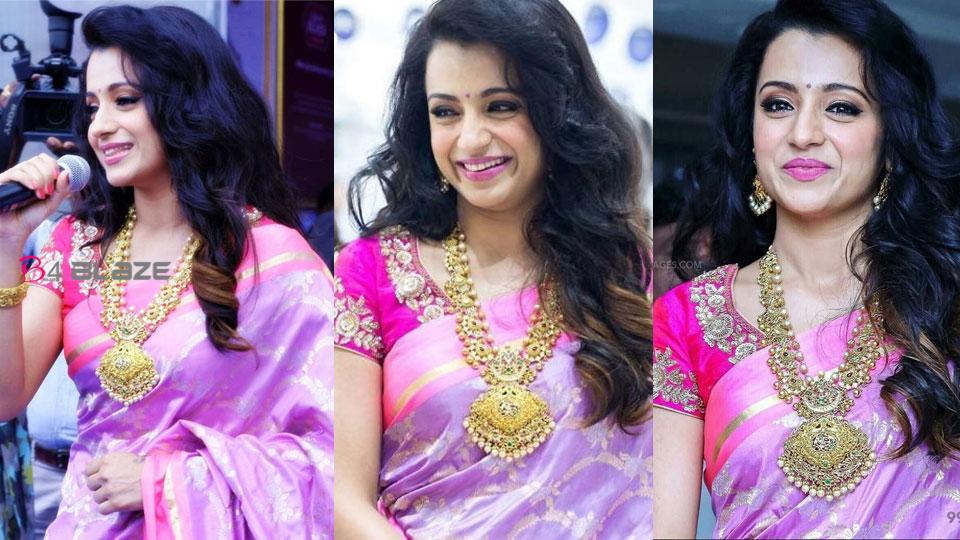 The actress acted in the Tamil film Jodi in 1999 and became the heroine in the 2002 film Maunam Pesiyathe. Later, Sami (2003), ACA (2004), films, and Trisha became the leading actress in Tamil cinema. The actress made her Bollywood debut with Akshay Kumar’s Khatta Meeta. Meanwhile, Trisha is part of Mohanlal’s ‘Ram’. 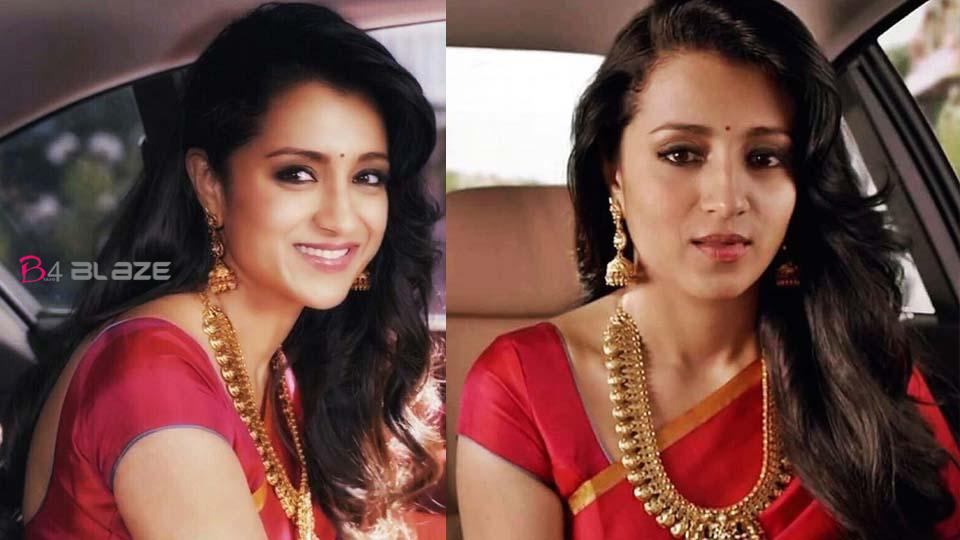 Trisha is an Indian actress and model, who primarily works in Tamil and Telugu language films. She was noticed after winning several beauty pageants like the Miss Madras contest (1999), which marked her entry into the film industry. 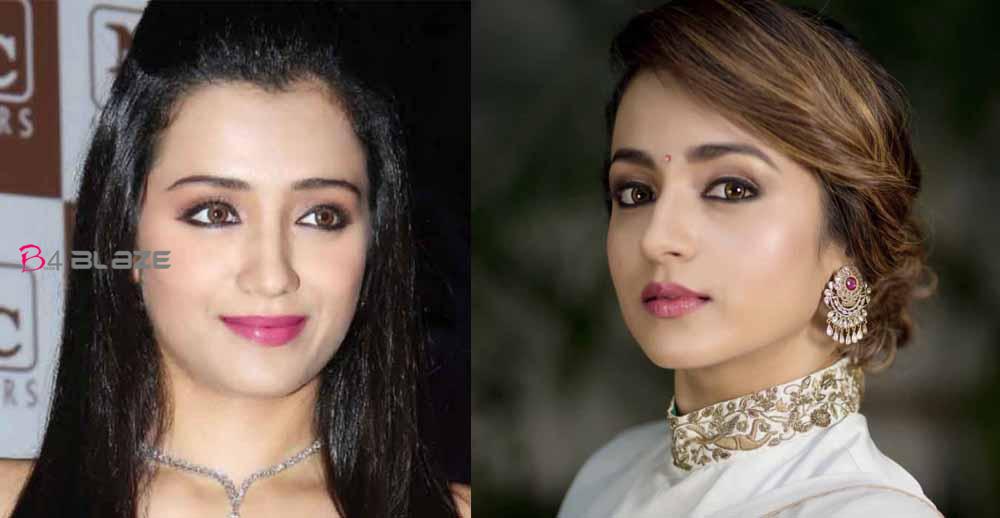 Trisha Krishnan Planning to Get Married

After appearing in a supporting role in the 1999 Tamil film Jodi, she had her first lead role in the 2002 film Mounam Pesiyadhe. She later rose to fame starring in the successful films, Saamy (2003) and Ghilli (2004) in Tamil cinema and Varsham (2004) in Telugu cinema,[8] for which she secured her first South Filmfare Best Actress Award. She went on to win the award two more times for Nuvvostanante Nenoddantana (2005) and Aadavari Matalaku Ardhalu Verule. In 2010, she made her Bollywood début in Khatta Meetha. She was seen in her career-best performances in Abhiyum Naanum, Vinnaithaandi Varuvaayaa for which she won Vijay Award for Favourite Heroine and was nominated for Filmfare Best Tamil Actress Award.