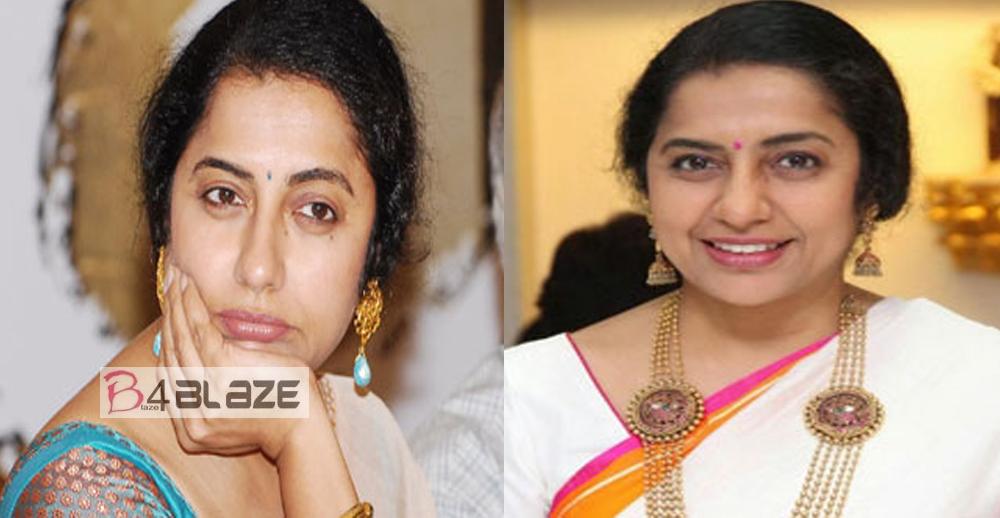 Suhasini, who has acted in many Kannada films, is acting with Shivaraj Kumar after twenty years. She is sharing the screen in Shivanna’s ‘Ananda’ movie. The pair acted in one of the world cinema that had been released two decades ago. Later he did not appear in any movie. Now there is such an opportunity. Suspense is currently suspense of what kind of character he is playing in this film. However, it is a major character.

The movie is directed by P. Vasu and the title of Shivarajkumar’s first film is the title itself. So I’m really curious about the movie. Rachita Ram plays the heroine and multi-starrer Shivaji Prabhu is also acting in the film.

Sumalanta Ambareesh wins over: What is Darshan Says?