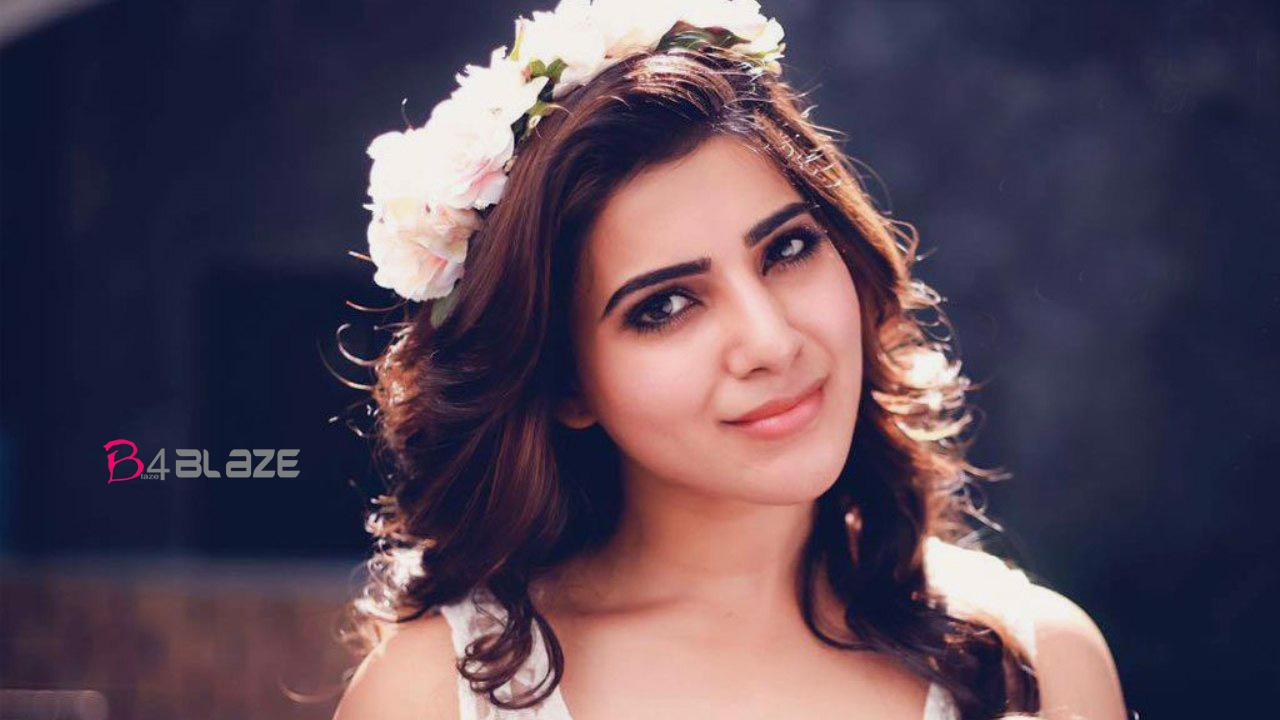 In an ongoing interview, Samantha had uncovered that she wasn’t the first choice to assume the female lead role of Vaembu in the film. Director Thiagarajan Kumararaja had recently approached two heroines who regected the offer, and just later the role came to Samantha.

After knowing Samantha’s approval to star in the movie, even her husband Naga Chaitanya was surprised, revealed Samantha, who also added that usually all the shots in Thiagarajan Kumararaja’s movies take multiple takes, but she was able to perfect the shots in two to three takes itself.