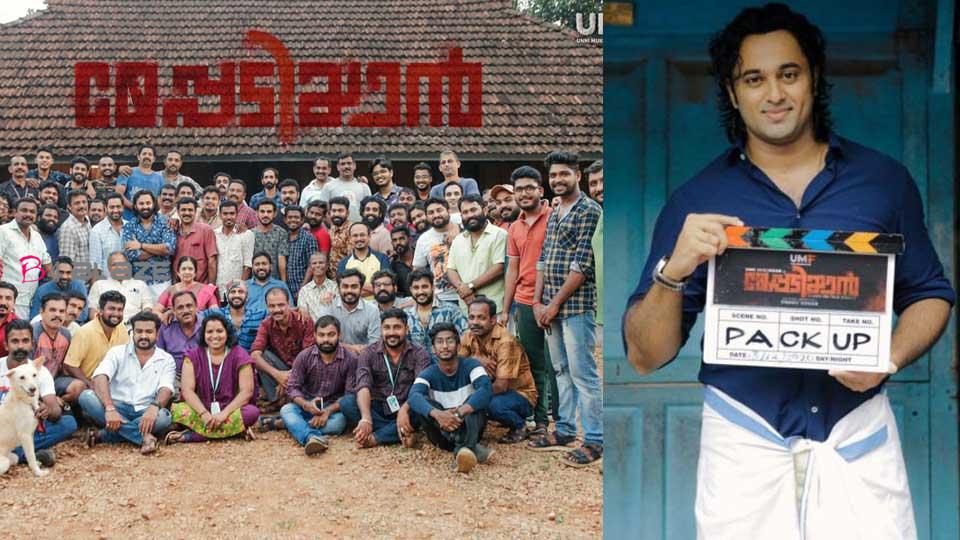 Meppadiyan is Unni Mukundan‘s latest film. The shooting of the film was completed last day. The film is a suspense thriller scripted and directed by Vishnu Mohan. The images from the film’s location were all widely circulated on social media. Getup for Unni Mukundan’s film had caught the attention of the audience. 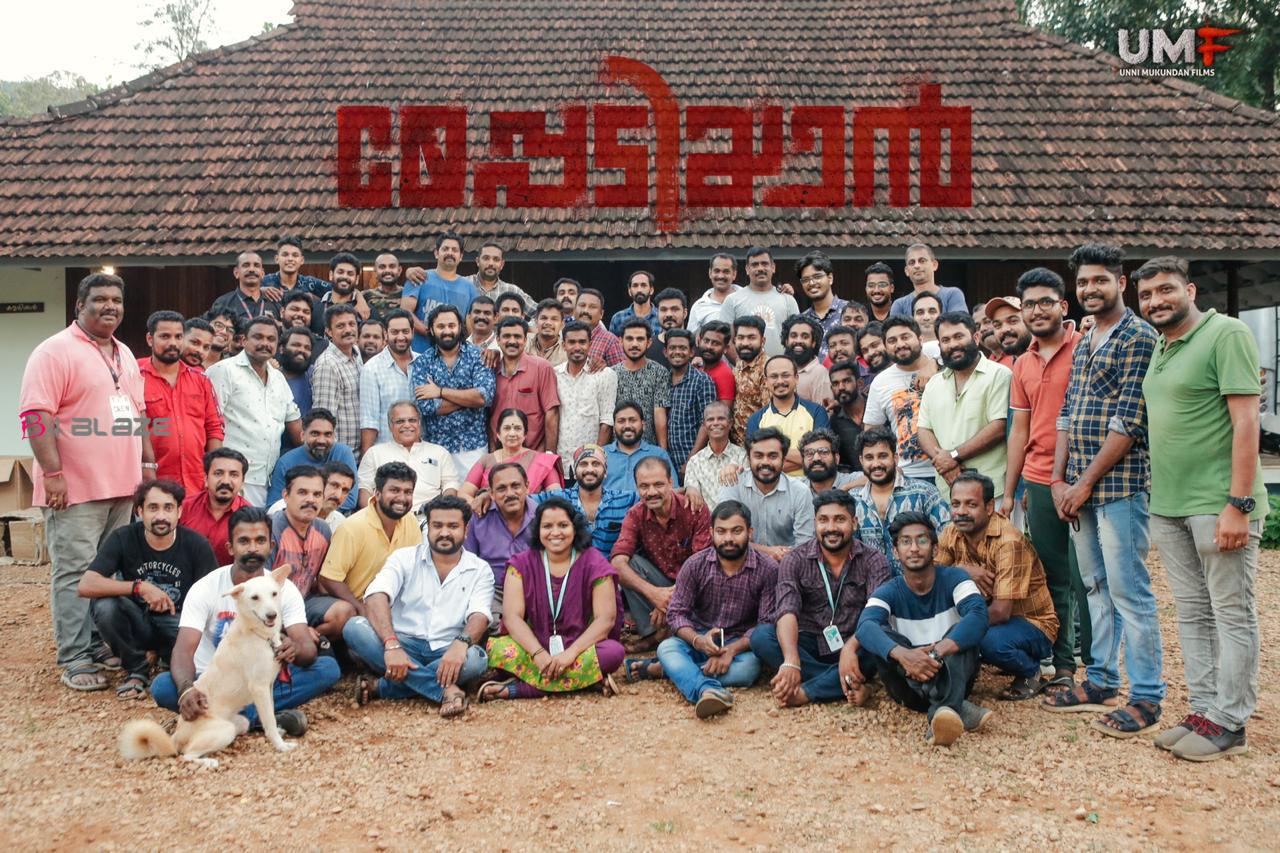 Anchu Kurian will be the heroine in the film. Apart from them, Aju Varghese, Indrans, Saiju Kurup, Vijay Babu, and Kalabhavan Shajon will play the lead roles in the film. The film is produced by Unni Mukundan. The film is the first to be produced under the banner of Unni Mukundan Films. The music is composed by Rahul Subramaniam and the cinematographer is Neil D Kunja. The line worker thanked everyone who helped complete the shooting successfully.