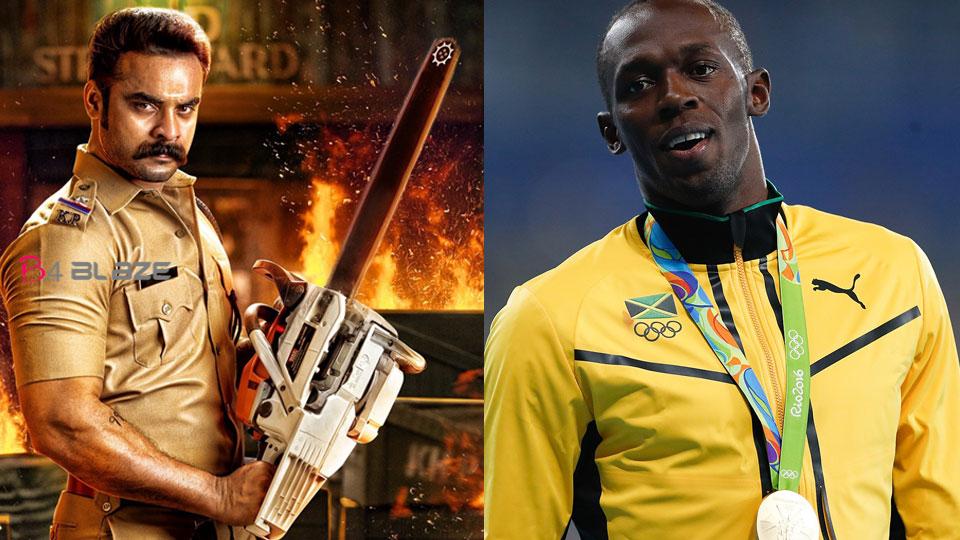 BGM in the movie Kalki starring Tovino Thomas is back in the spotlight now. The BGM wave is now with Usain Bolt, one of the fastest athletes in the world. The world record set by Usain Bolt in the 100 meters has not been broken by anyone else. Tovino’s fans are now enjoying the BGM of their beloved young star with Usain Bolt, who has won gold in the 100 and 200 meters at three consecutive Olympics. Music was composed by Jacques Bijoy, who shared the joy on social media. Kalki is a movie directed by Praveen Prabharam starring Tovino Thomas in the lead role. Suvin K. The film was produced by Varkey and Prasobh Krishna. 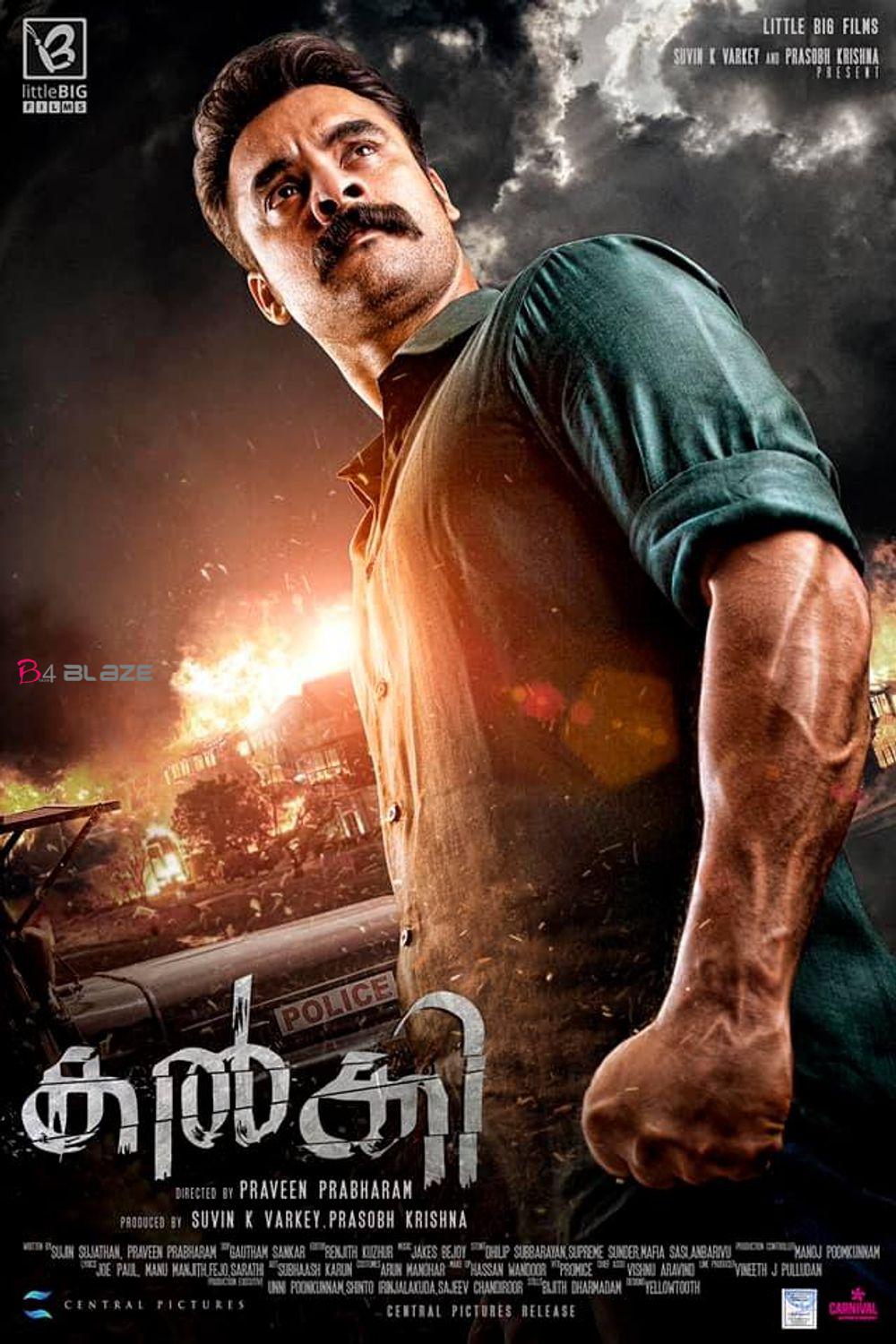 Usain Bolt has shared videos with fans before. The motivational video made by Usain Bolt using a BGM in Malayalam is now going viral. Usain Bolt shared the video with the caption, “Life is a journey, you believe in yourself.” The video shared by the star went viral on social media.