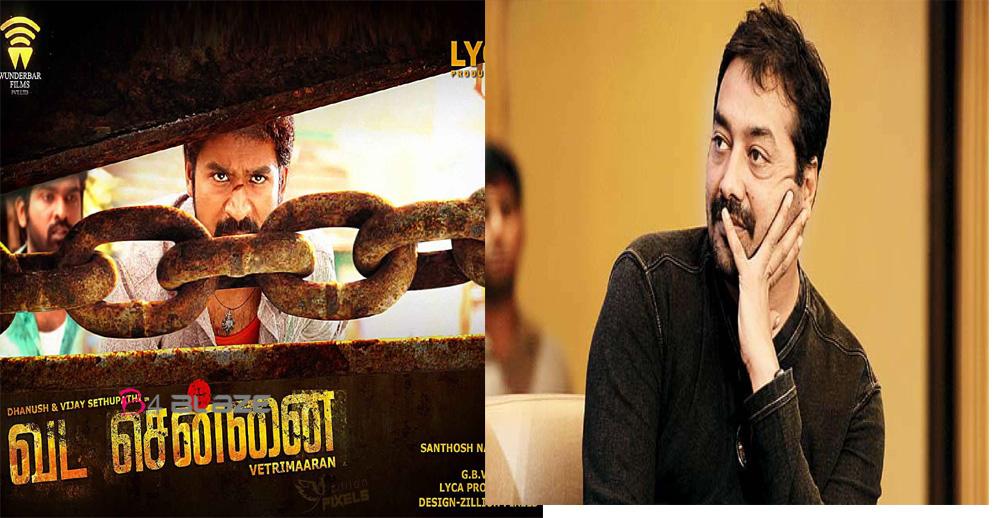 Vada Chennai continues to be in the talks, even after a week since its release. The movie has been winning unanimous praise from the critics and commoners. Several leading filmmakers have rated it as one of the finest gangster flicks ever made in Indian cinema. Latest to reiterate the same is ace director Anurag Kashyap. Last day, Kashyap took to his social media handle to pen down his praise for the team. He has tweeted. 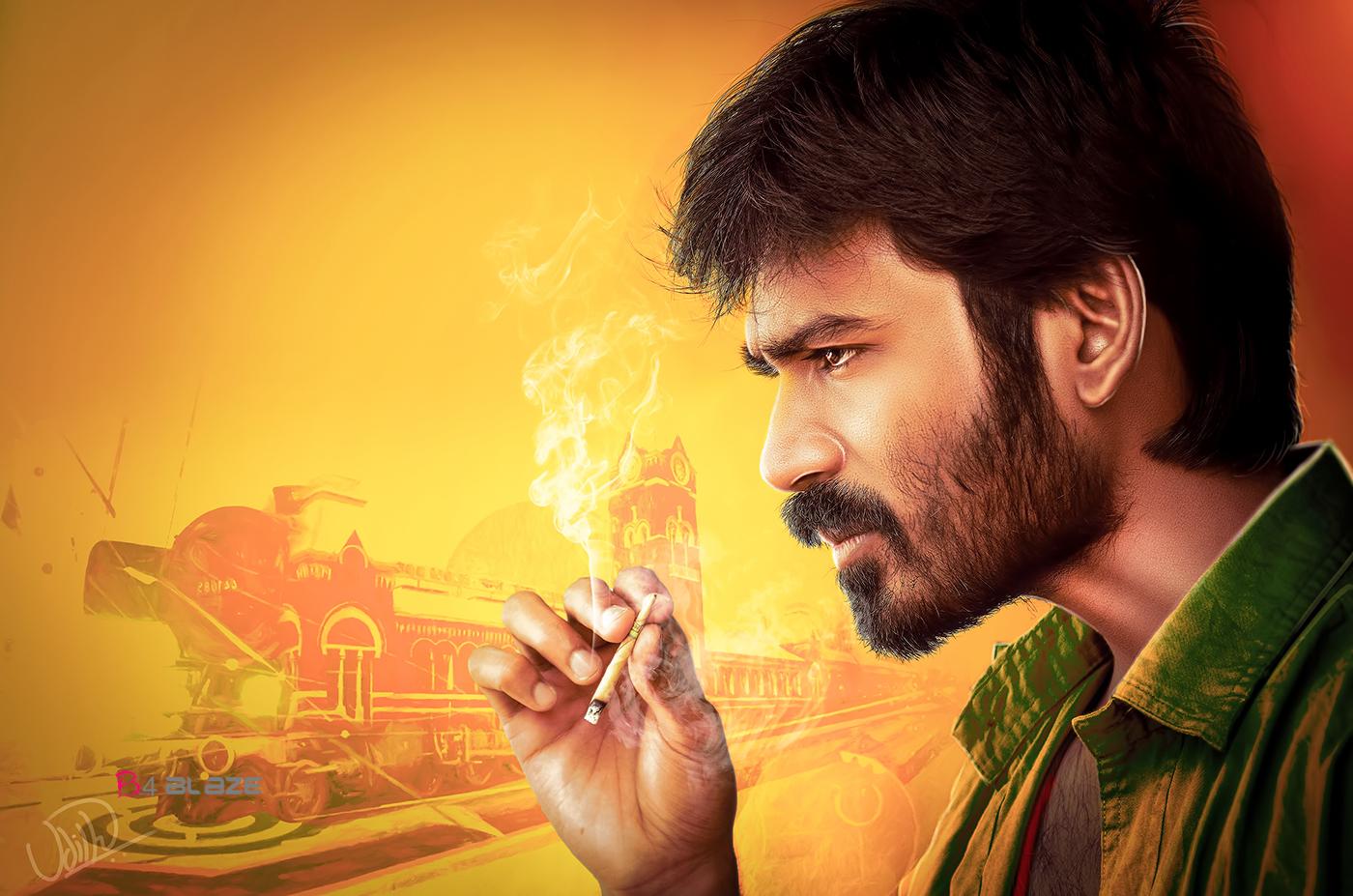 “Vada Chennai is the most unique criminal film I’ve ever Seen and so simply achieved at VetriMaaran you are consistently an amazing filmmaker .. one of the best we have ..”

Andreajeremiah, Samuthirakani and Dhanush  and the actors who played Senthil, rajan and padma .. just so brilliant in vadachennai and that actor who plays the brother Kannan , in the scene where he stands up for Anbu against his father .. so much to talk about Vada Chennai is an epic gangster saga that spans different timelines. 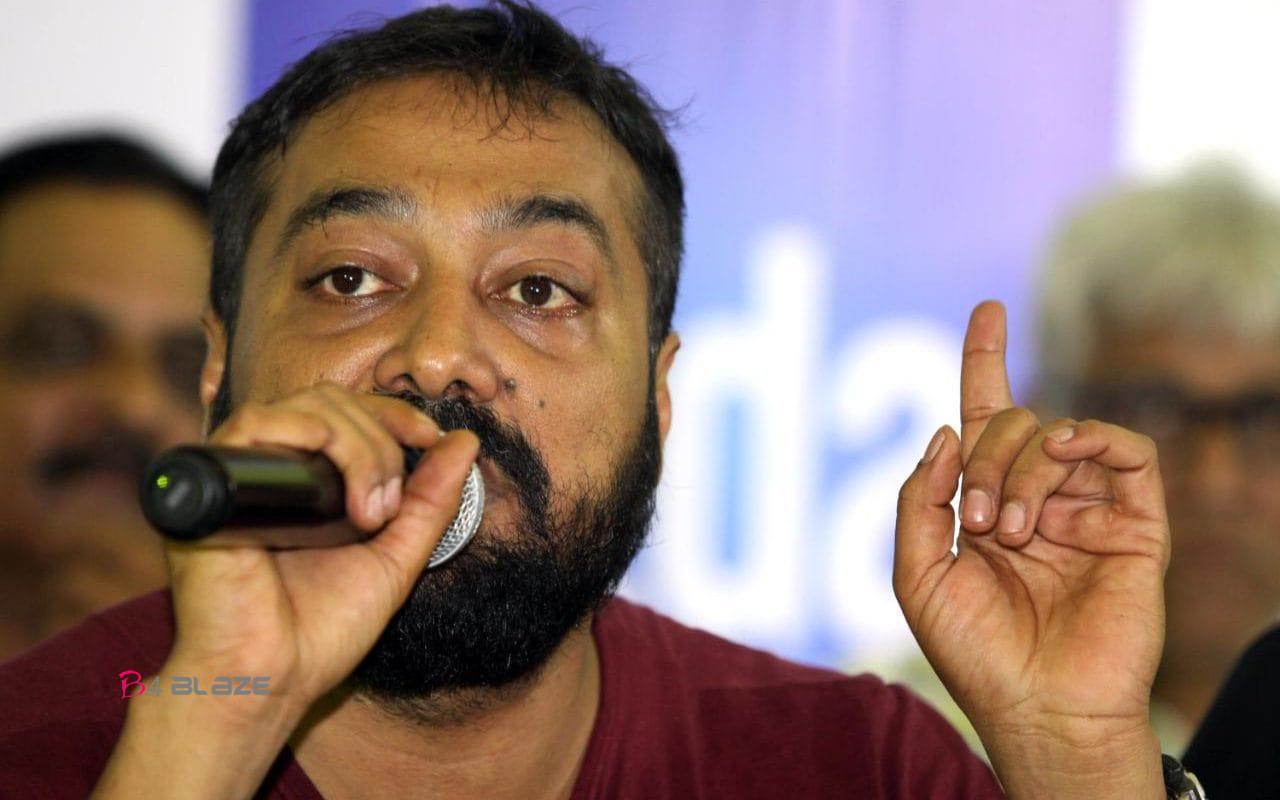 The movie traces the life of a set of people based in the North Chennai region. It explores in detail the social and political setting of the place and the functioning of their underworld. Along with Dhanush, actors like Ameer, Andrea Jeremiah, Aishwarya Rajesh, Samuthirakani, Daniel Balaji, Kishore, Pawan and Radha Ravi have essayed the other major roles.