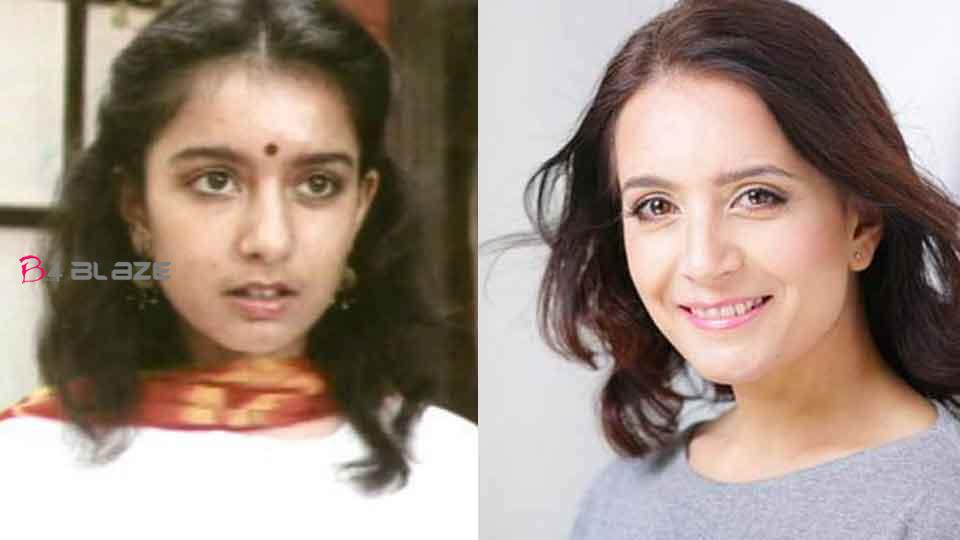 Vandanam is one of the all-time hit Malayalam movies directed by Priyadarshan with Mohanlal in the lead. Gatha, played by Girija Shettar in the film, is a character that has won the hearts of Malayalam cinema lovers forever. But Girija could not survive or be active in cinema for long. Girija left the film soon after. Girija, who lived in London, was on his way back. 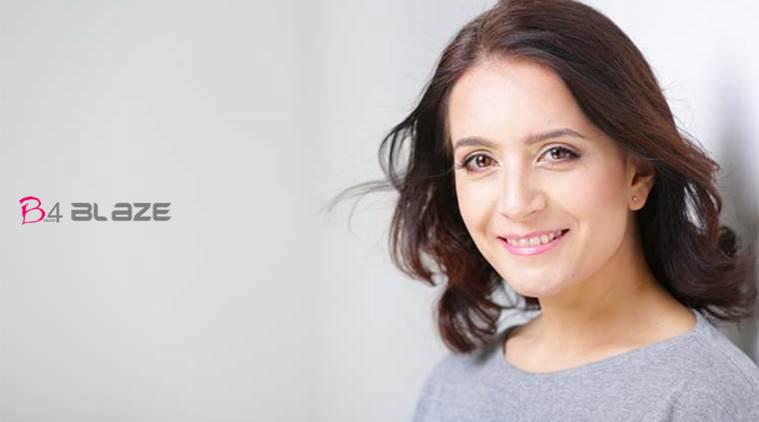 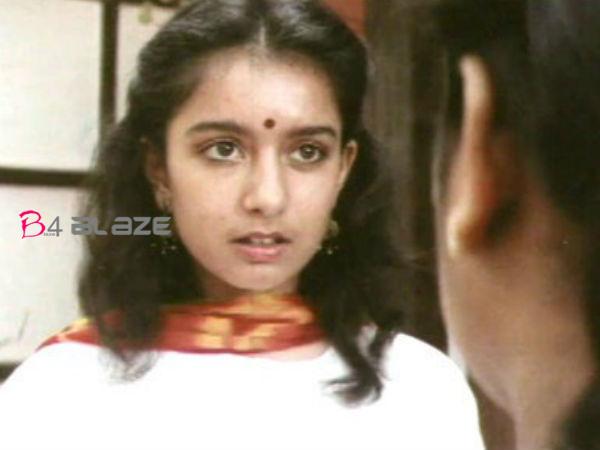 The two saw an embarrassing sight. They saw Girija wiping the windows of vehicles waiting for a traffic signal. Girija is a well-known blogger and journalist today. In addition, they can do odd jobs, including car cleaning.