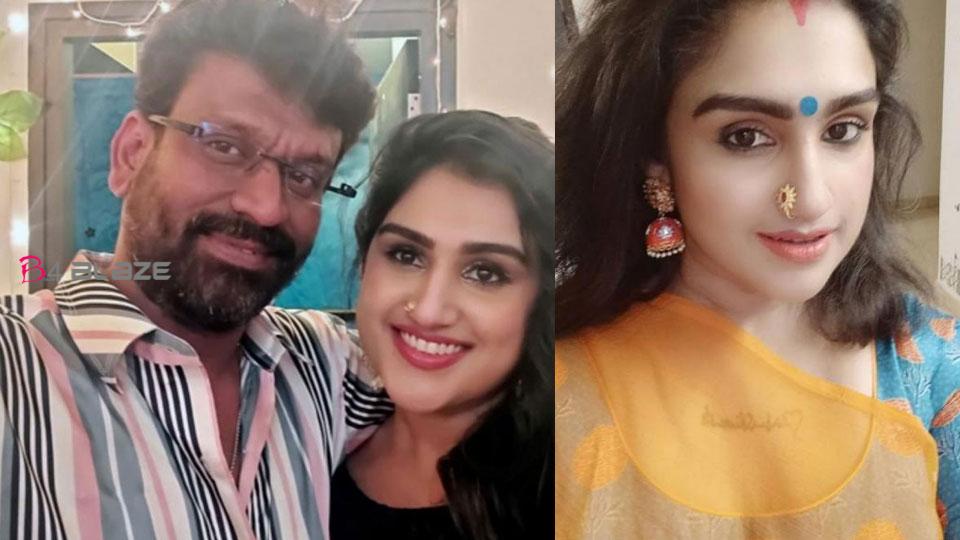 The marriage between the Tamil actress Vanitha Vijayakumar and Peter Paul was a controversial one. The Vanitha’s third marriage to director Peter took place on June 27 in Chennai. The controversy began when Peter’s ex-wife came out against his marriage. According to reports, Peter has been admitted to the hospital. It is learned that Peter was admitted to the hospital due to chest pain. 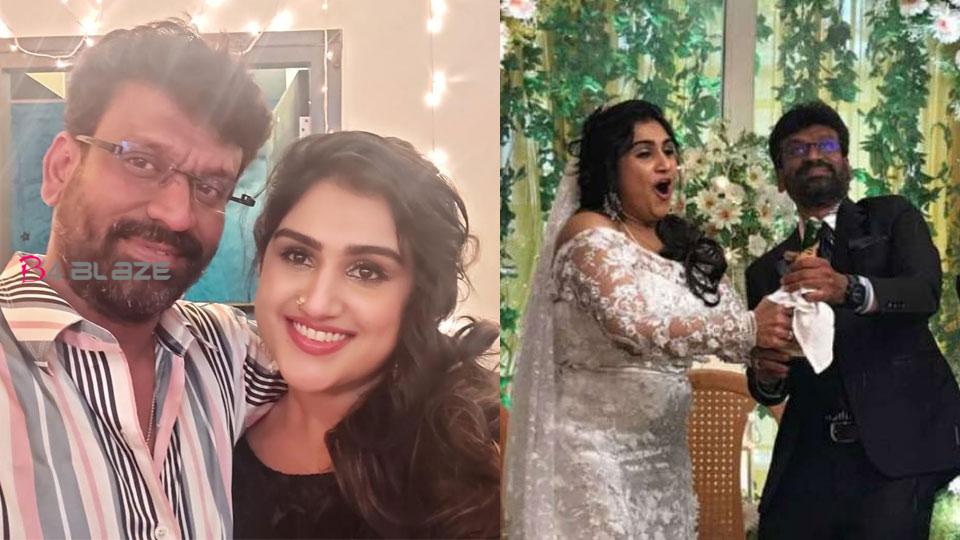 It is learned that Peter was admitted to Ramachandra Hospital in Chennai due to chest pain. Shortly after her husband was admitted to the hospital, the Vanitha tweeted a related tweet. ‘I have a lot to tell you. But now I can’t do anything. ‘ With the addition of Vanitha’s twit, the fans also confirmed that the news was true. 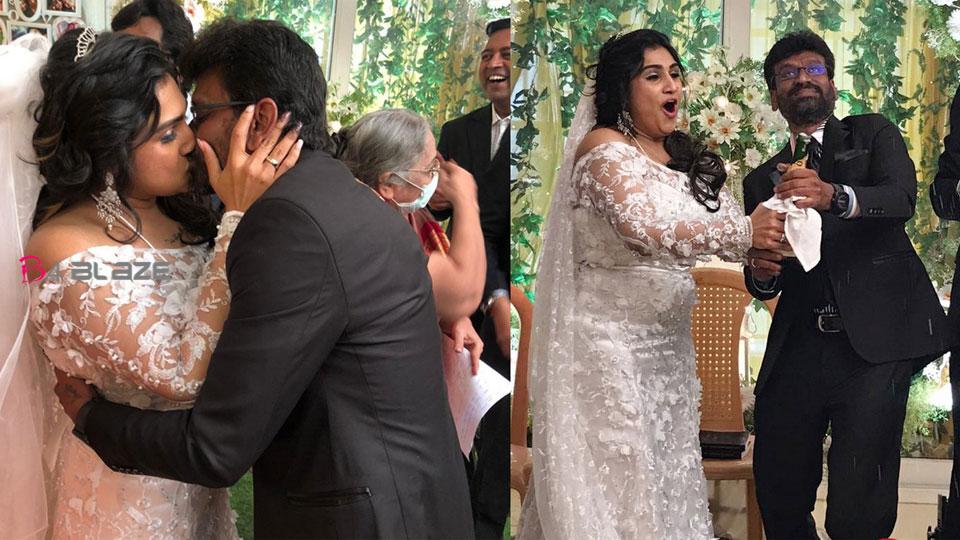 The actress said that God is great and that there is a reason for everything to happen. Life is often hard. The actress later tweeted that all you have to do is face it. It is unknown at this time what he will do after leaving the post. Now, thank God, the woman has finally tweeted that she is back home. It says Peter discharged from the hospital yesterday. 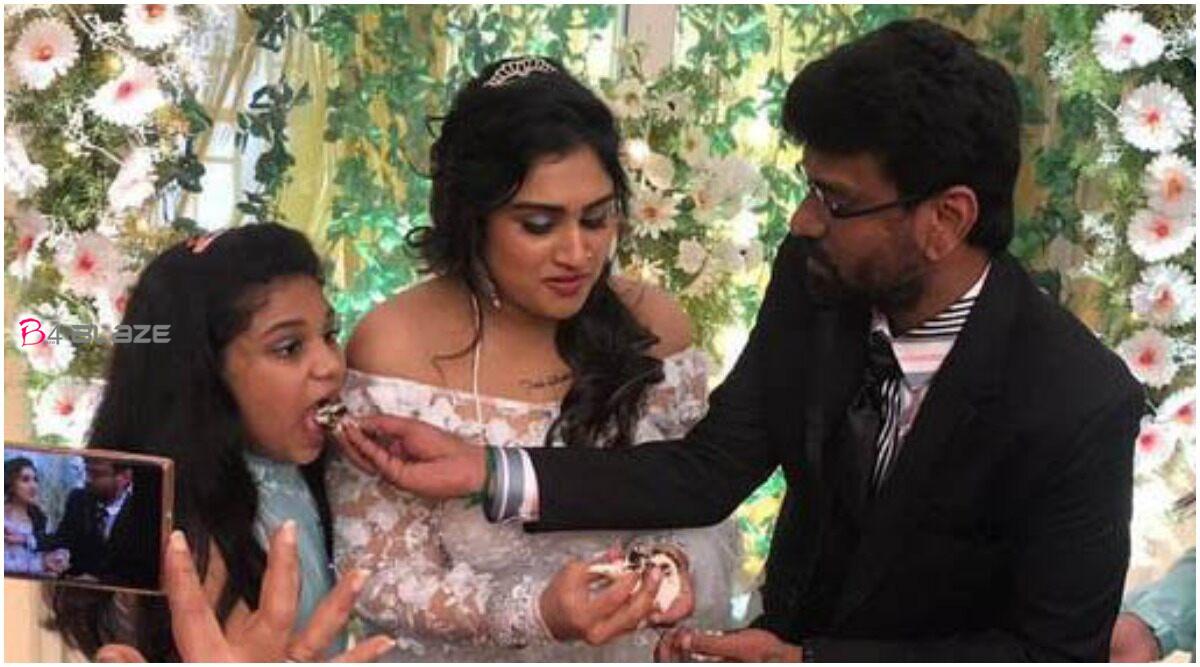 Peter Paul First wife Elizabeth Helen, who lives with Peter, lodged a complaint at the Chennai Vadapalani police station. This was the woman’s third marriage. The complaint alleges that he had two children with Peter Paul and had been separated for the past seven years due to some disagreements. They say that Peter married the Vanitha without getting a formal divorce. The police registered a case on the complaint. VFX is active in Bollywood, Hollywood, and Tamil cinema. Peter is the director. The actress, the eldest daughter of actor Vijayakumar and actress Manjula, got married on her wedding day.