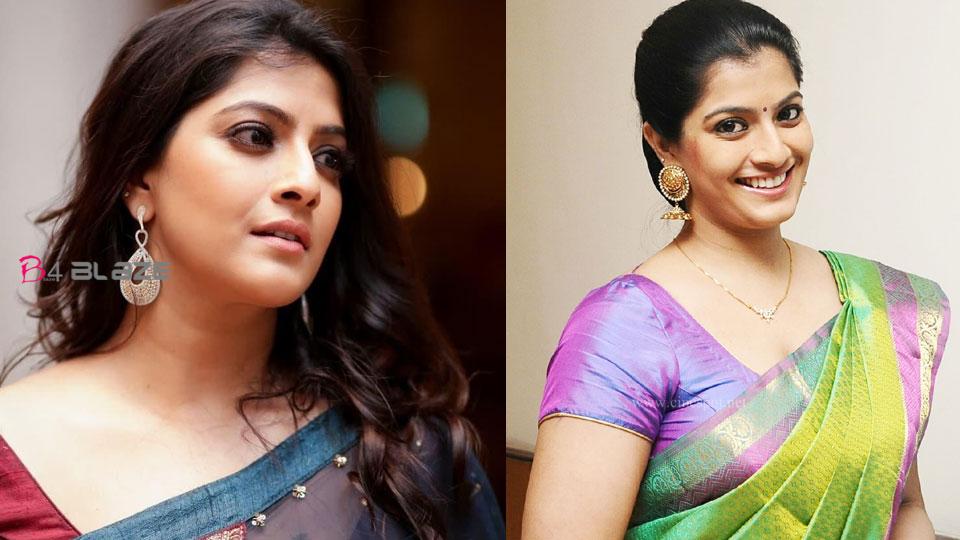 Varalaxmi Sarathkumar is one of the leading young heroines in South Indian cinema. The actor, who has acted in Tamil, Telugu, Kannada, and other languages, has garnered many Malayalee fans with his lead role in Kasaba along with Mammootty. In a short span of time, the actor gained a place in the minds of the Malayalam audience. He later acted in the Malayalam films Masterpiece and Cat. It has been reported that the actress is all set to make her directorial debut. With this, the fans are excited to have their favorite director as well. 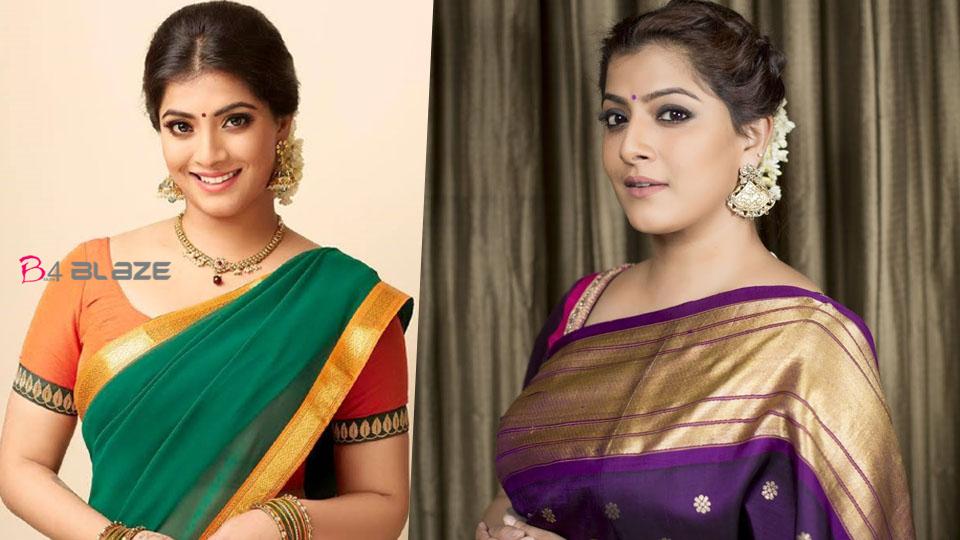 Many people approached me, even a daughter of Superstar, Varalaxmi Sarathkumar has spoken about the casting of the film 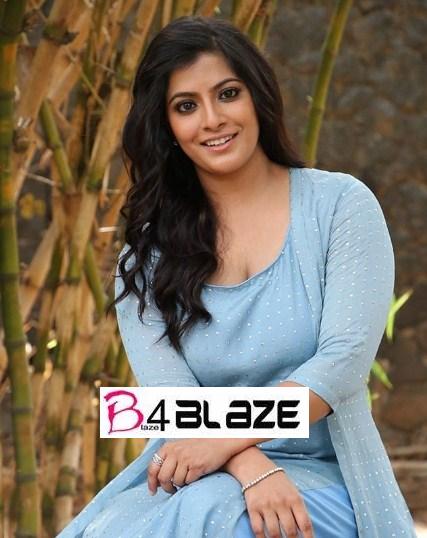 Varalakshmi made her Tamil film debut with Poda Podi. Varalakshmi has won many awards for her performance as a newcomer to Mi Kutcha. Varalakshmi is the daughter of South Indian superstar Sarathkumar. There were rumors that the actor was in a relationship with Tamil superstar Vaishakh. But the gossip campaign came to an end last year with Visakh’s engagement.