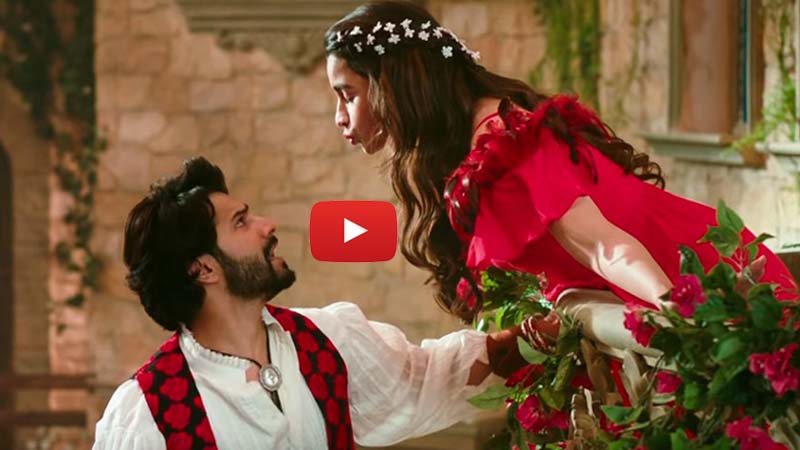 One of Bollywood’s hot couples, Varun Dhawan and Alia Bhatt have shown many of their romance waterways in many of their films. Many of these both hot and cute movie scenes are already popular, but now it is a sight that they do not expect to see. Because Hot Ali is demanding in this scene and Varun Dhawan is dancing to him. The special thing is not a movie scene but social work.

In many old Bollywood films, you will have seen the Romeo Juliet type many stories, in which the rich girl and the poor boy make great performances with their love, but the latest story and style of the Romeo-Juliet of this indigenous style is quite fun but to teach a lot Going to do. Alia Bhatt is furiously fighting Juliet in the firangi style of this video being viral on the internet, while Varun Dhawan has come up in the typical Bhojpuri style to climb up the stairs of the girl’s balcony and propose to propose it.

The funny thing is that foreign Juliet is so happy on the proposal of this Desi Chhoe that she tells him what to do, but the matter seems to be turning upside down here. The reason is Juliet who is number 1 in spreading the dirt. Seeing the habit of throwing a trash there, his native Romeo Varun Dhawan refuses to do it. He then says that the smell that is not spread abroad, is spreading the word here.

My mistake is that I love you  In this video of new but indigenous style, the message has been given in a wonderful but unique way to clean the habit of cleaning the people. Vrun and Alia Bhatt are telling the people in this strange way, Bhaiya house and keep your city clean. Do not spread dirt here. This video has been launched as a Social Clinility campaign. In 24 hours this video has rocketed from YouTube to many social media platforms. Seeing this video once, you will not be able to stop yourself from sharing it.

Related Topics:Alia Bhatt
Up Next

Ribbon Movie Real Review: A film so real, it can be your story!!

Big News: Kapil Sharma will be tied in this year’s marriage with Hasina in 2018 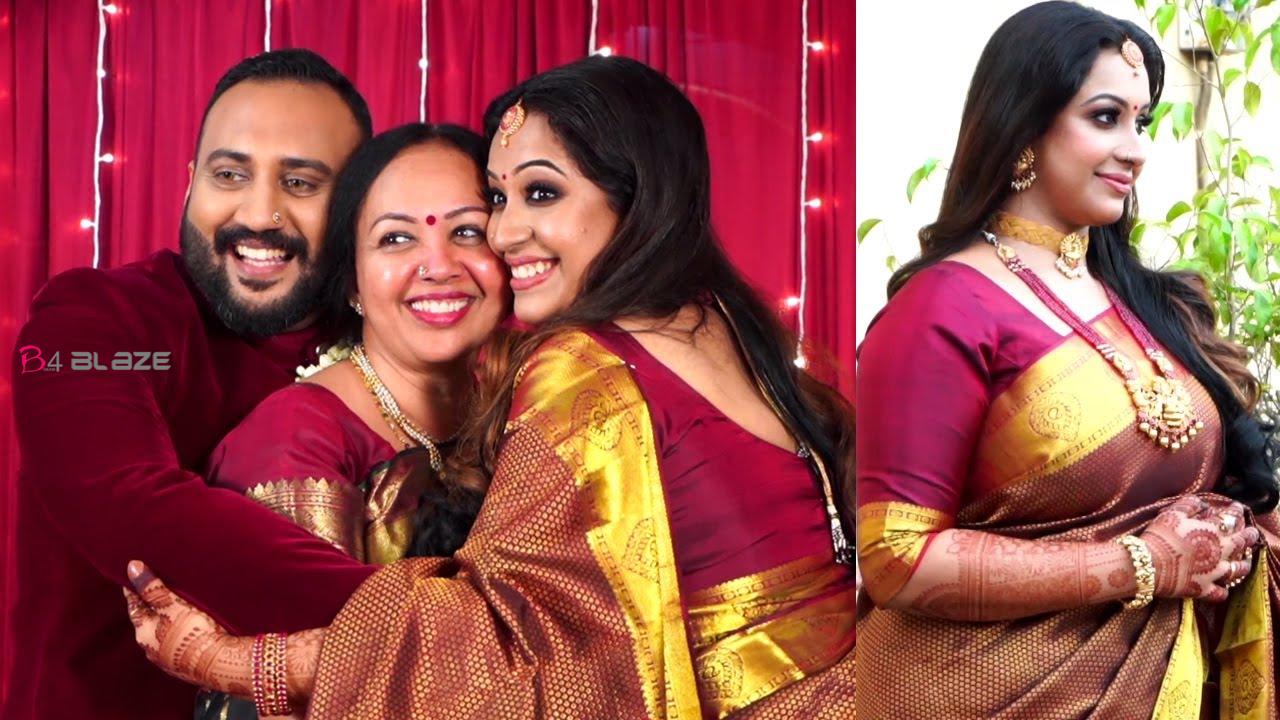 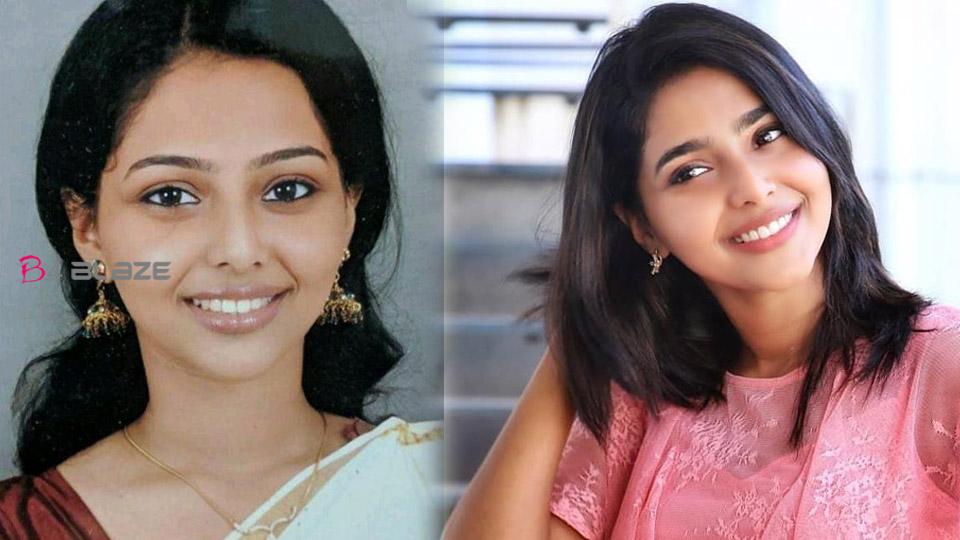 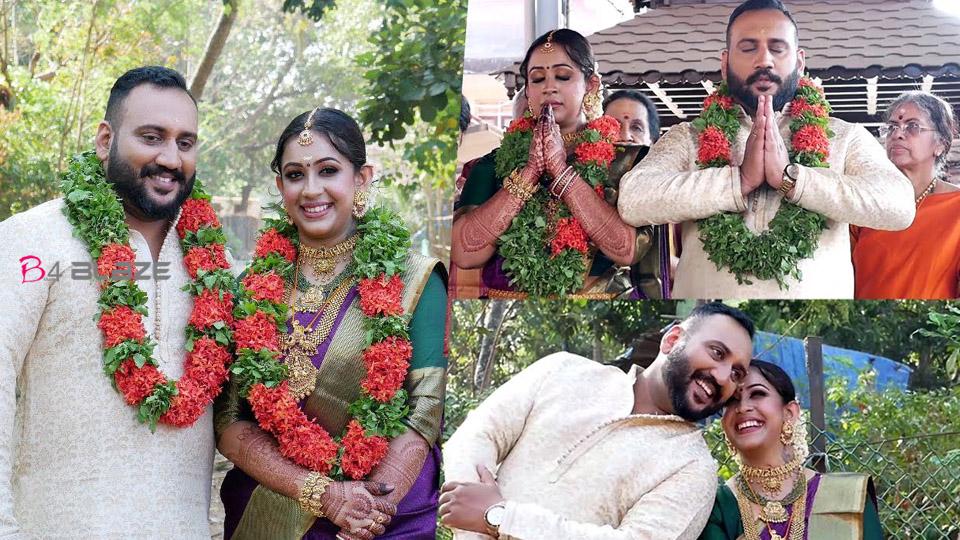 “Vijay Sethupathi” Shows his Wish to act with “Thala Ajith”