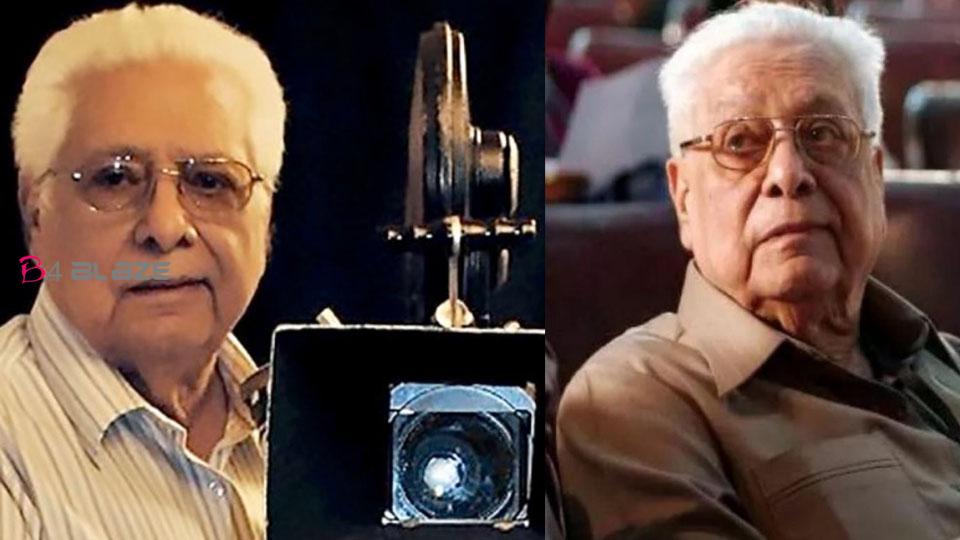 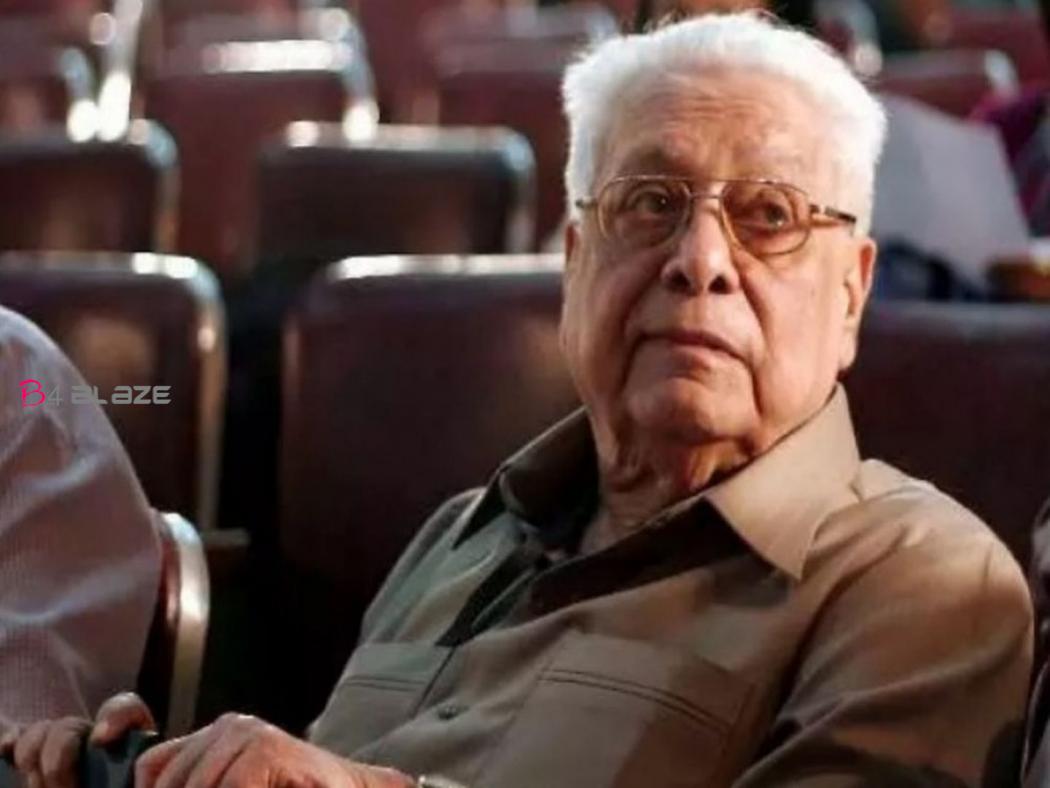 The cause of Basu Chatterjee’s death is yet to be ascertained. He breathed his last at his residence in Santa Cruz. He had made a name for himself by bringing films like ‘Chameli Ki Shaadi’, ‘Khatta Mitha’ and ‘Rajnigandha’ to the minds and homes of the people. Many of his films were based on middle-class families. His sudden departure has sparked mourning in Bollywood.