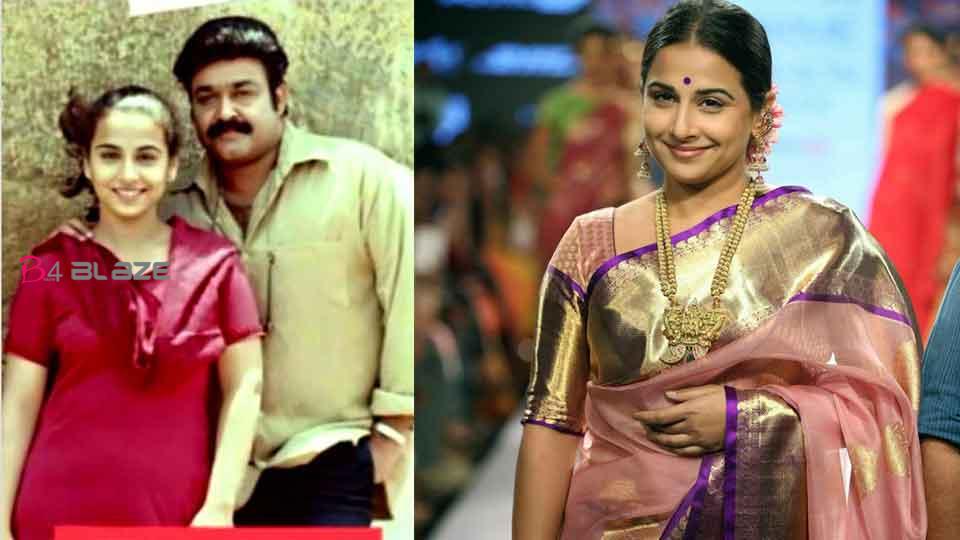 Vidya Balan is one of the favorite heroines of movie lovers. One of the actors who is able to do all the characters he takes on very beautifully. Although she was born in Palakkad, she had many good opportunities waiting for her in Bollywood. The actor, who has even won national awards, has recently revealed that the beginning of his career was not a pleasant one and that he came to this position today after a lot of hard work. 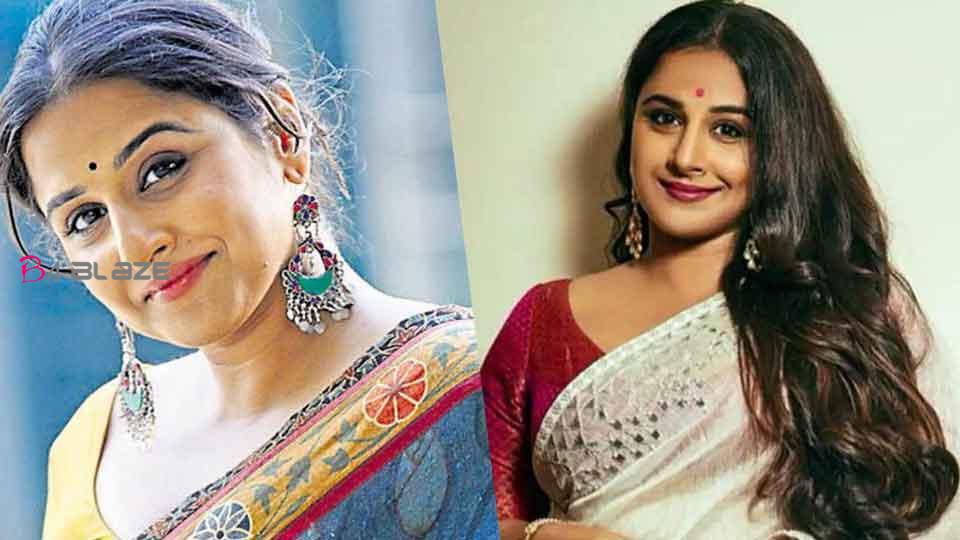 Vidya Balan revealed the bad experience in her career

Before acting in Bollywood, Vidya Balan got an opportunity. The actor was supposed to act with Mohanlal. Kamal was to direct the film titled Chakram. He planned the film with Mohanlal and Vidya Balan in the lead roles. It was reported that Dileep may also play the lead role in the film. The film was shot with them in mind.

Now Vidya Balan is sharing her memories with Mohanlal. Vidya shared the film between the location of the movie Chakram directed by Kamal with Mohanlal and Vidya Balan in the lead roles. It was Vidya’s first film but the film failed halfway through. The actress received an invitation from Bollywood when she was upset that her first film was canceled. 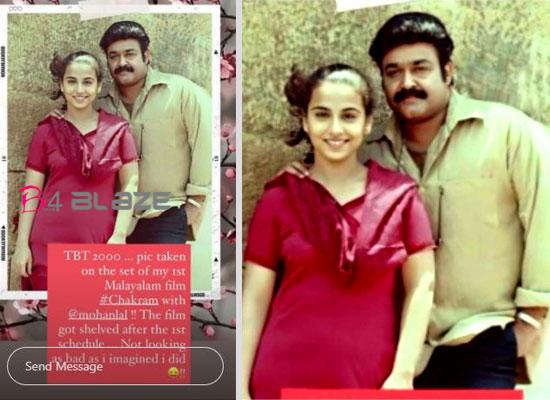 Kamal’s abandoned film was later taken over by Lohithadas and Mohanlal was replaced by Prithviraj and Meera Jasmine as Vidya Balan. Vidya Balan shared her experience with her first film. The picture was shared with Mohanlal through Instagram status. It was also a story that most viewers did not know.