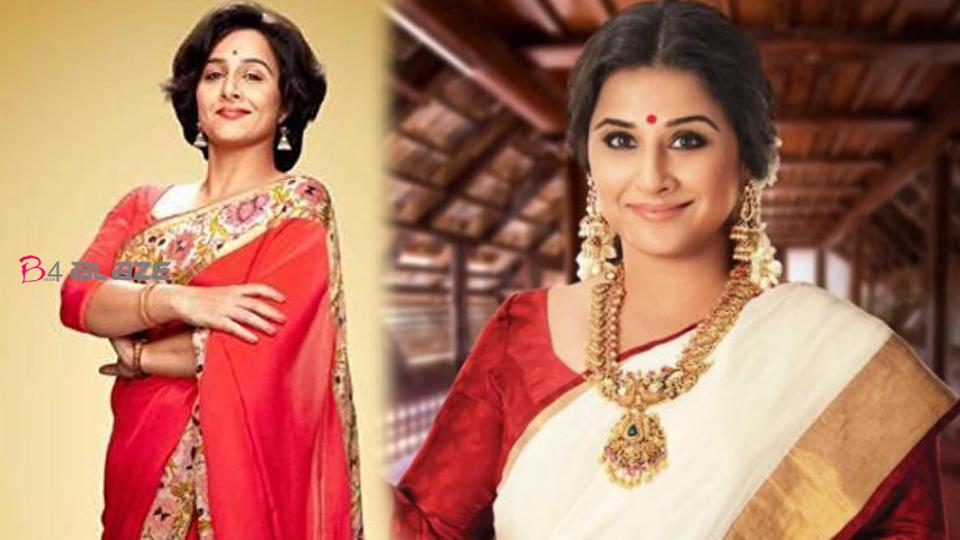 Due to Corona being viral and in lockdown, the filmmakers are now in the process of releasing their films on OTT platforms. Vidya Balan starrer Shakuntala Devi biopic is now going to premiere on Amazon Prime Video instead of cinemas after the film Gulabo Sitabo. In this film, Vidya will be seen in the role of Shakuntala Devi, a mathematician considered a human-computer. According to the news, the release date of Shakuntala Devi has also been finalized. The film is releasing on 31 July. However, no official statement has yet been received from the filmmakers regarding the release date.

Let me tell you that recently Amazon Prime Video announced that Shakuntala Devi biopic will be premiered exclusively for specific members of 200 countries and regions.

Let me tell you that this film is based on the life of Shakuntala Devi, who is famous for solving incredibly difficult questions in a pinch within seconds. Sanya Malhotra has also worked with Vidya Balan in this film. Sanya will be seen playing the role of Shakuntala Devi’s daughter in this film. Also, Amit Sadh and Jishu Sengupta will also be seen in important roles. Shakuntala Devi biopic has been directed by Anu Menon and he has also written it. The film is produced by Sony Pictures Networks Productions and Vikram Malhotra. The story is written by Anu Menon and Nayanika Mahtani, while the dialog is written by Ishita Moiteras.

Urvashi Rautela seen in a bathtub filled with milk and rose petals, the photo is going viral

Hansal Mehta: I will always regret not approaching Sridevi !!

Vidya Balan on National Anthem in theaters: It shouldn’t be played. You can’t constrain patriotism!