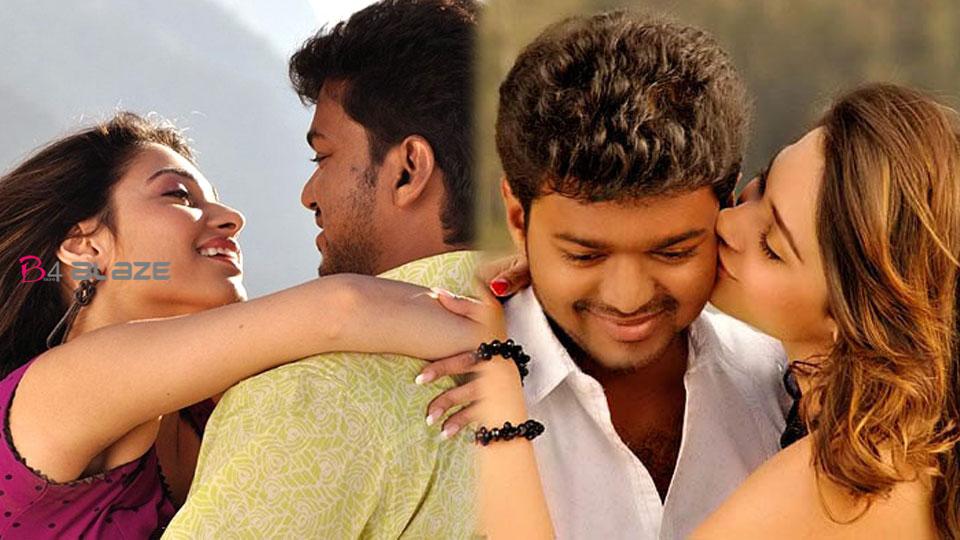 Vijay and Tamannaah reunite after the release of Sura in 2010. The couple will be seen together again in a film directed by Murugadoss. Apart from Tamannaah, Pooja Hegde and Rashmika Mandanna are also rumored to be in the lead roles. The film is produced by Sun Pictures. The song is composed by Taman. More details of the film will be released by the cast of the film in the coming days. Tamannah is the heroine of Vijay ten years later.

Santosh Sivan is the cinematographer of the film. AR Murugadoss and Vijay are teaming up after Thuppakki, Kathi, and Sarkar. The Sarkar film was well received by the fans. The film did well at the box office. The film will be an action entertainer. 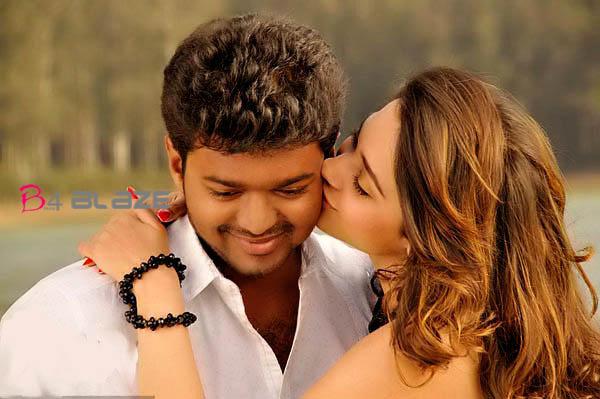 Vijay’s upcoming film is Master starring Vijay and Vijay Sethupathi in the lead roles. The heroine of the movie is Malavika Mohanan. Meanwhile, the master is preparing for the release of Vijay. The film, which was slated for release in April, was postponed during the lockdown. Tamannah’s last action film in Tamil is Action. “That is Mahalakshmi” is the upcoming movie. Kangana Ranaut‘s Telugu remake of Queen’s That Is Mahalakshmi ‘will be released on the OTT platform. Bole Choodian is being made in Hindi. 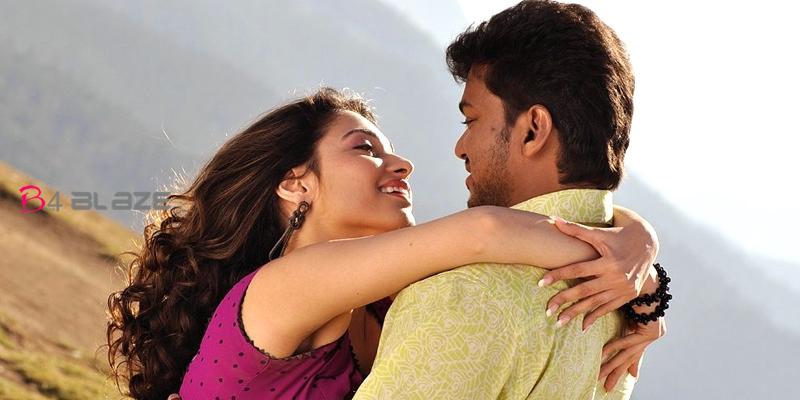 Sura is a 2010 Indian Tamil-language action film written and directed by S. P. Rajkumar, starring Vijay in the lead role along with Tamannaah, Vadivelu, and Dev Gill in supporting roles. The film, produced by Sangili Murugan and distributed by Sun Pictures features film’s soundtrack and the score was composed by Mani Sharma. The cinematography was handled by M. S. Prabhu and N. K. Ekambaram respectively and editing was handled by Don Max. The film was the 50th film of Vijay.