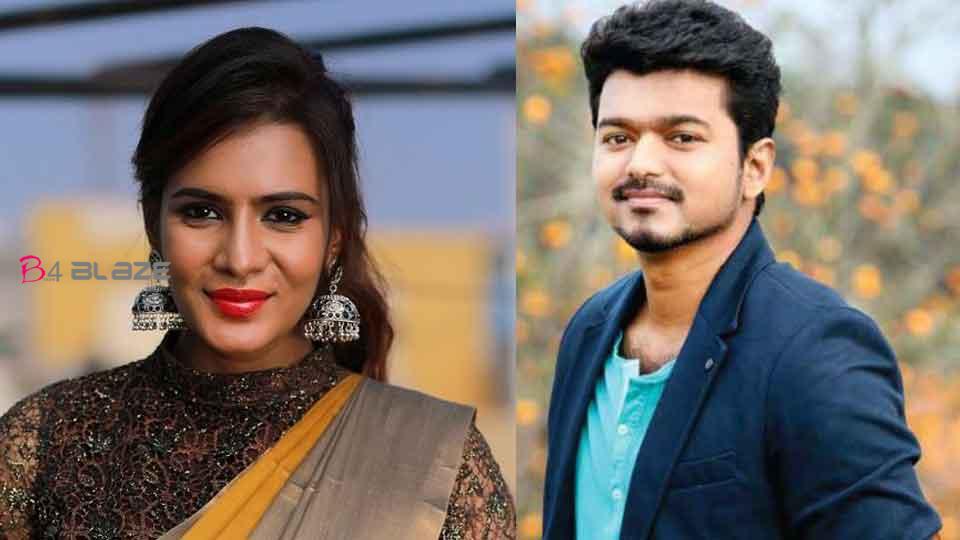 Actress and model Meera Mitun have been the subject of controversy for some time now. Meera is now making allegations against famous Tamil actors. There are reports that the Chennai police has registered a case against Meera Mitun. The case is based on a complaint by fans that a defamatory campaign was launched against Vijay. Meera had recently leveled allegations against Vijay and Suriya. Meera Vijay has been accused of copying her look on the poster of the movie ‘Master’ and shortlisting Vijay to audition for the film, but Vijay has intervened to cut his name to give a chance to his close ones. 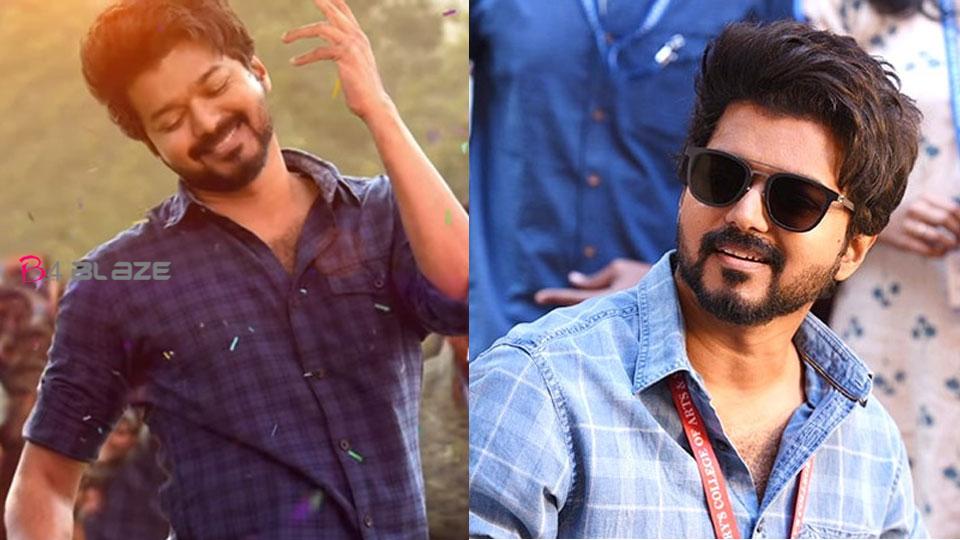 After these allegations, Meera was subjected to a massive cyberattack by Vijay fans. Later, Vijay fans lodged complaints against Meera Mithun in various districts of Tamil Nadu including Chennai, Madurai, Kanchipuram, and Kanyakumari. The complaint was lodged along with videos posted on social media by Meera alleging that she was carrying out fake propaganda to get attention. Vijay’s fans also demanded that the star cast intervenes in the incident. At the same time, Meera says that it is an attempt to eliminate those who speak the truth. He is on the verge of suicide due to fan threats and cyber attacks. 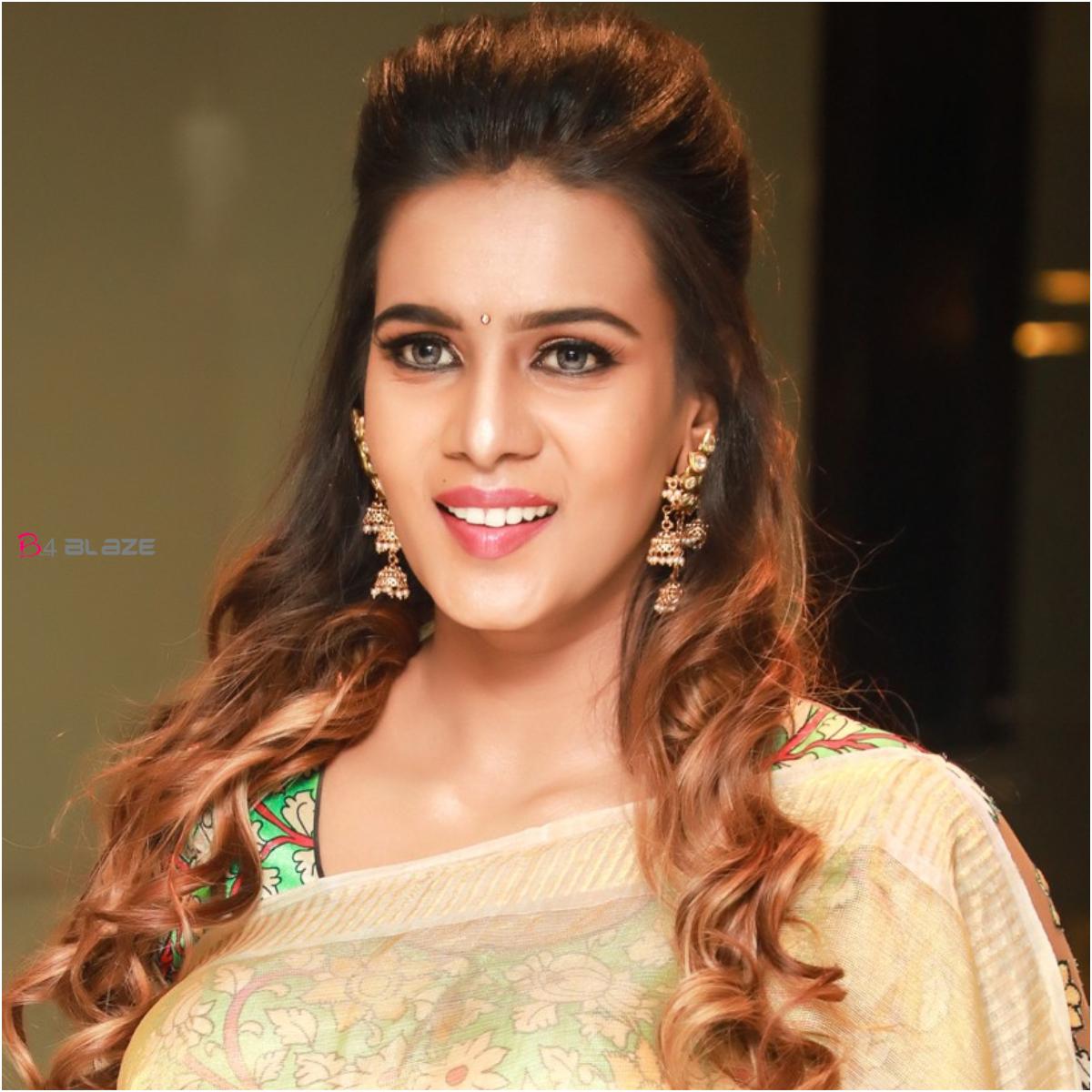 Meera Mithun, who has been seen in Gautham Menon’s Know Me and Thana Sernta Koottam’s, had alleged that superstars are being discriminated against in Tamil cinema and newcomers are missing out. Meera alleges that Rajinikanth intervened at the last minute in the movie Pete and gave it to Trisha. Meera Mithun had also leveled allegations against actor Surya in a gold smuggling case. Meera alleges that actor Surya and his family are laundering money under the guise of a voluntary organization called Agaram.