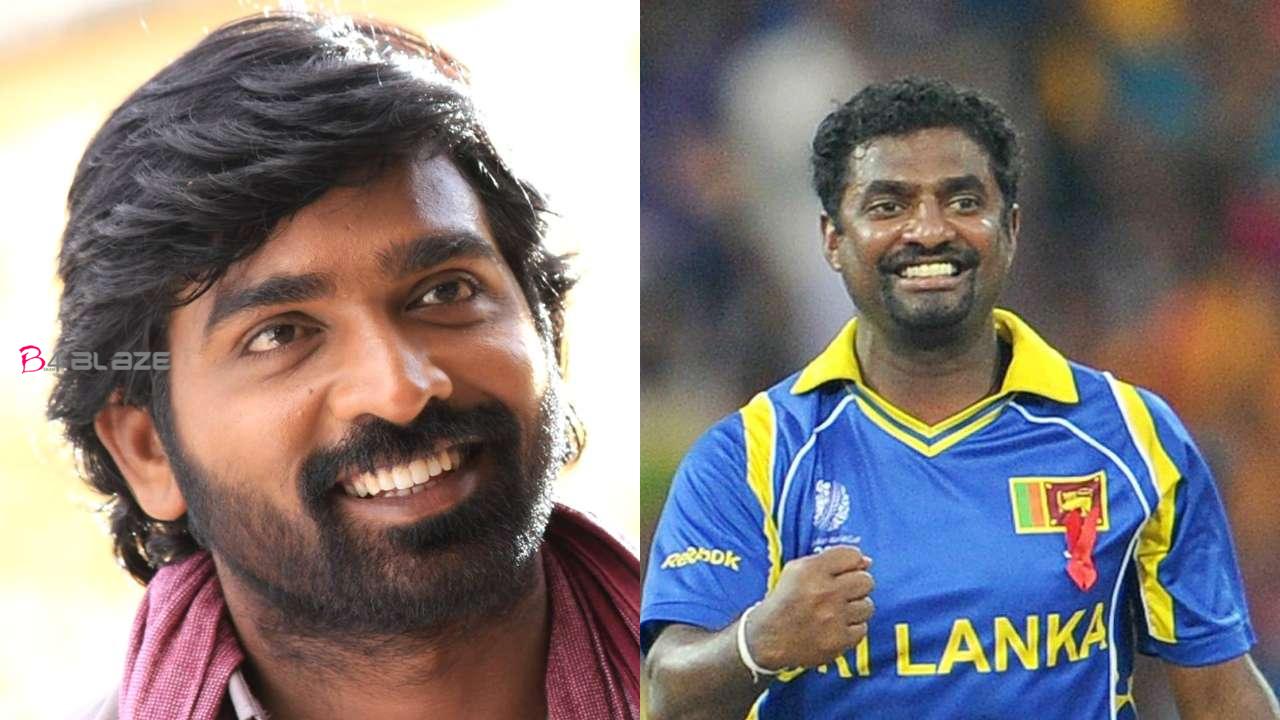 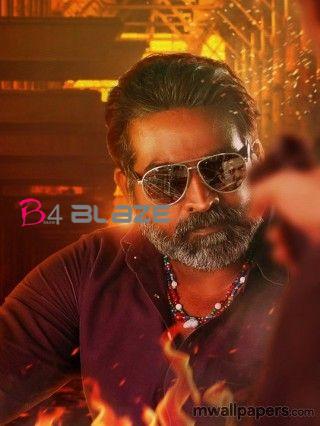 The film, which chronicles the life of a Sri Lankan cricketer who killed Tamils, has drawn criticism on social media and outside that it is an insult to play a Tamil Nadu man. People say that Muttiah Muralitharan is close to Sri Lankan Prime Minister Mahinda Rajapaksa, a Sinhala leader who has been criticized by Tamil organizations as anti-Tamil and Sinhala racist. However, the makers of the film said that it was meant to be a sports film and would not hurt the Tamil sentiment in any way. The cast and crew are yet to say whether they will leave the film or find another hero and move on with the film.