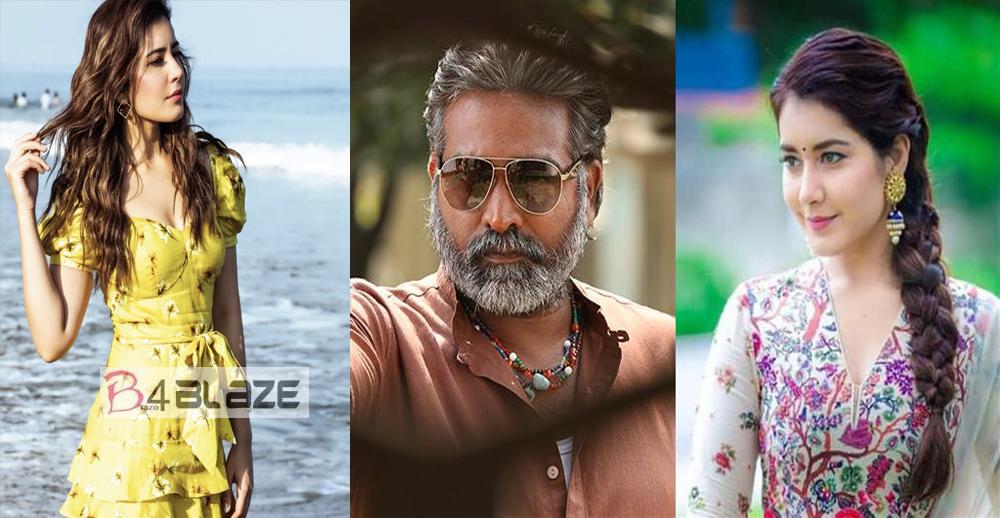 The ‘Imaikka Nodigal’ star will perform in Vishal’s ‘Ayogya’ that releases on May 10.

Raashi Khanna couldn’t afford a Sunday off in two months.

That was because the Imaikkaa Nodigal girl has been shooting non-stop. 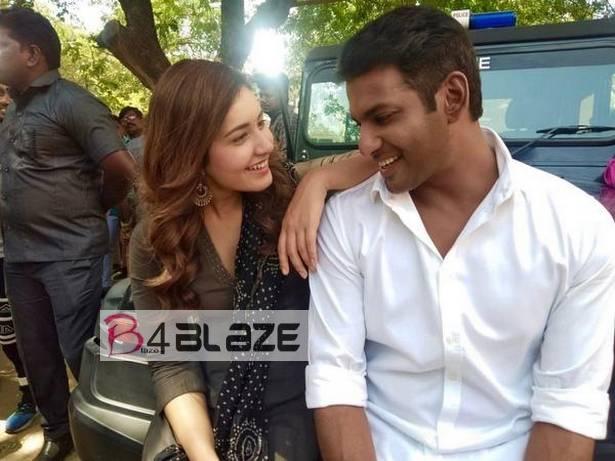 “I’m now catching up on my sleep, and spending time with my parents,” reveals the actor, from her Hyderabad home.

She is well aware that the pace will not let up — Sanga Tamizhan with Vijay Sethupathi is underway; there is Venky Mama, alongside Naga Chaitanya and Venkatesh; and an untitled feature with Arjun Reddy star Vijay Deverakonda. But first comes the Vishal-starrer, Ayogya, the Tamil remake of the 2015 Jr NTR film Temper, which releases on May 10. 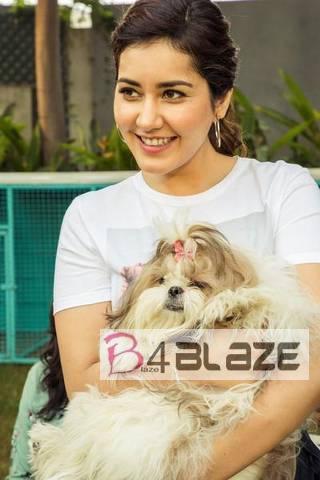 How significant is your role in ‘Ayogya’?

My character falls in love with a corrupt police officer (played by Vishal). She is one of the reasons, the catalyst in fact, why he turns over a new leaf and upholds justice.

But this is not your first film with Vishal…

We were in Villain (Malayalam film starring Mohanlal). But I never met him. I met him on the sets of Ayogya, and we have already become such good buddies. He has that warmth and charisma.

What can you tell us about ‘Sanga Tamizhan’?

Not much (laughs). I play a photographer who witnesses real life through the eyes of the hero. It is a sort of ‘urban meets rural’ situation.

What is your Vijay Sethupathi story from ‘Sanga Tamizhan’?

I’m a huge fan of [Vijay] Sethupathi’s work, and I was really nervous when I met him. On the sets, I always try to learn however much I can from him. He is very good with improvisation and constantly talks films. He is like a teacher.

Is it only going to be glamorous roles in Tamil films?

I like dressing up. But I also want to act. I have established that I am an actor first in the Telugu industry. Eventually, it will happen in Tamil too. But are good roles being written for heroines, especially in commercial films? I don’t think we’re given the space [to perform]. So I need to make an impact with whatever I get. 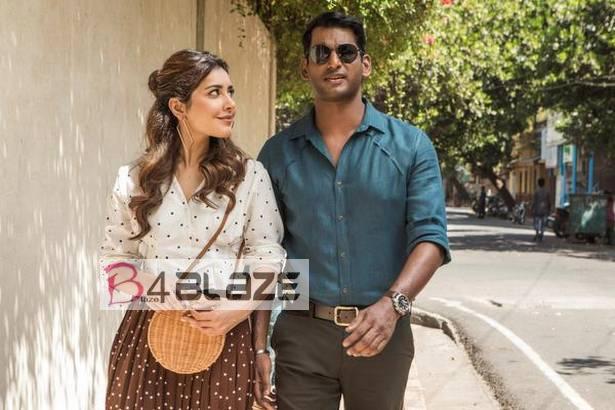 Do you have a strategy to land better roles?

People will only start taking me seriously as an actor if I get to play a full-fledged role. That is yet to happen. I’m sure filmmakers who watched me perform in Imaikkaa Nodigal and Adanga Maru have realised that I can act. So I’m not afraid of being stereotyped. It is just a matter of time.

You’re a singer. Will we get to listen to you in Tamil?

I’ve not blown my trumpet here yet, that ‘I’m a good singer’ (laughs)! I hum and sing a lot on sets. I only got an opportunity when people noticed me singing on the sets of a Telugu film, and asked me why don’t I try [playback singing]?