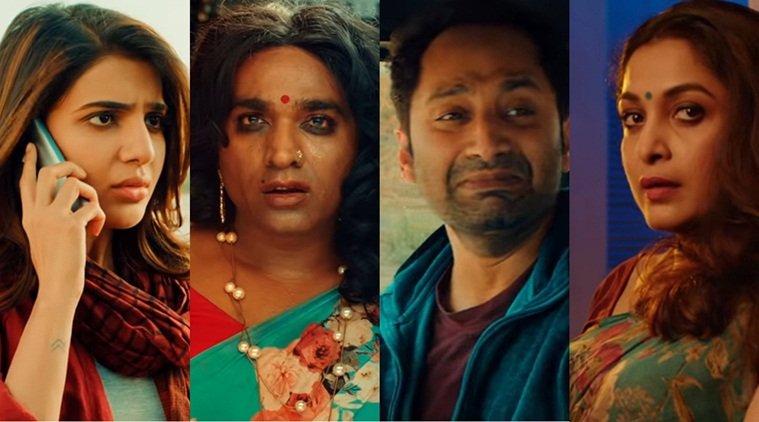 Now the Film Gets A Certificate from Censor Board, without any cuts and a running time of 2 hours and 56 minutes. Because the movie includes many sex related dialogues and Scenes. The team has released a promo post in which Samantha is seen crying with the A in the background in tune with the quirky subject.  The film hits the screens worldwide on March 29th.

Yogaraj Bhat and Yash to make a new movie together? 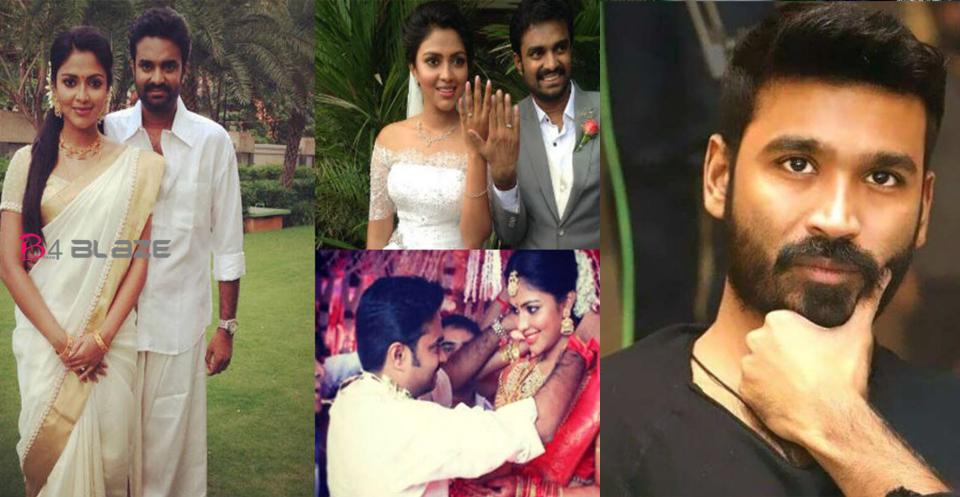 The wedding of director AL Vijay and actress Amala Paul was a spectacular marriage of Hindu-Christian customs. They were married after a long-term romance. But after a brief period of marriage, the couple divorced. Both men did not specify the cause. After divorcing her for some time, Vijay got married again. There were rumors that Amala was having another affair.

However, rumors have surfaced that actor Dhanush is the reason for the Amala-Vijay relationship. The statement was made by the manufacturer Alagappan. Amala decided not to act after her marriage. But before her marriage, Amala had earlier signed a deal to star in Dhanush’s Amma Kanak. Dhanush had asked Amala to do the movie even after her marriage. Alagappan said that Amala had come back to acting without Dhanush’s pressure.

Vijay himself opposed the words of Alagappan. Now Amala too has come out against it. In an interview to online media, Amala made her stand clear. “The divorce decision has been decided by the two of us together. A third of them have no part. Dhanush is a good friend of mine. There is nothing that affects my personal life. I don’t want to publicize the reason for my divorce. I want to protect its privacy, ”Amala said. 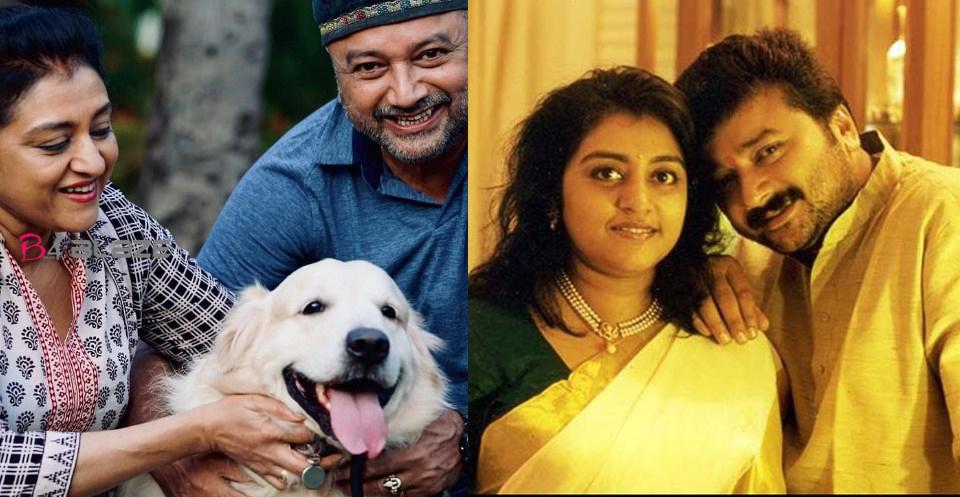 Jayaram and Parvathy are a couple in the model couple of Malayalam cinema. Malayalees are a joy to watch when both are known. Because there are only a handful of married celebrity fingers crossed for marriage. The rest of the cast were all separate. Jayaram made his silver screen debut in 1988 with the film Aparan. Jayaram was able to win the title of Padmarajan’s favorite hero with his first film.

It is at the location of the movie ‘Aparan’ that we get to know and love Aswathi for the first time. ‘Today complete  32 years since Aswathi and Aparan come to my life’ Jayaram wrote this dialog and picture with Parvati on Instagram. Fans who have taken the picture. Many fans came with greetings.

Jayaram and Parvati have secretly taken off their romance. They did not speak or befriend each other in front of people. They were able to hide their love even from close friends. The director of the film, Sreenivasan, had said that Sreenivasan and Jayaram were in love with the location of the movie Thalayanamanthram. 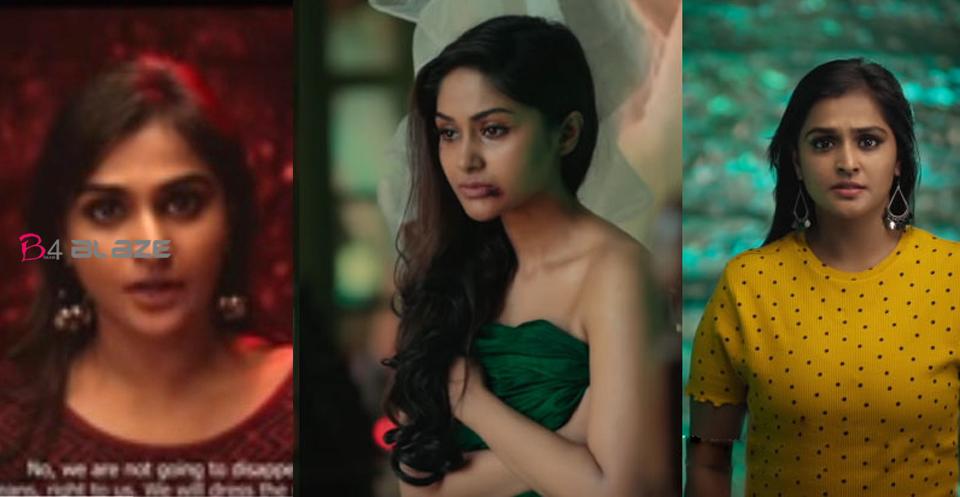 Recently, the star has launched a YouTube channel called Ramya Nambeesan Encore. The channel received a good audience rating. In its guts, Remya is now preparing to direct a short film. The film is titled ‘Unhide’. The first short film is about the crisis women face in society. Not only in the background, but also in the lead roles. The music was composed by Ramya’s brother Rahul Subramanian.