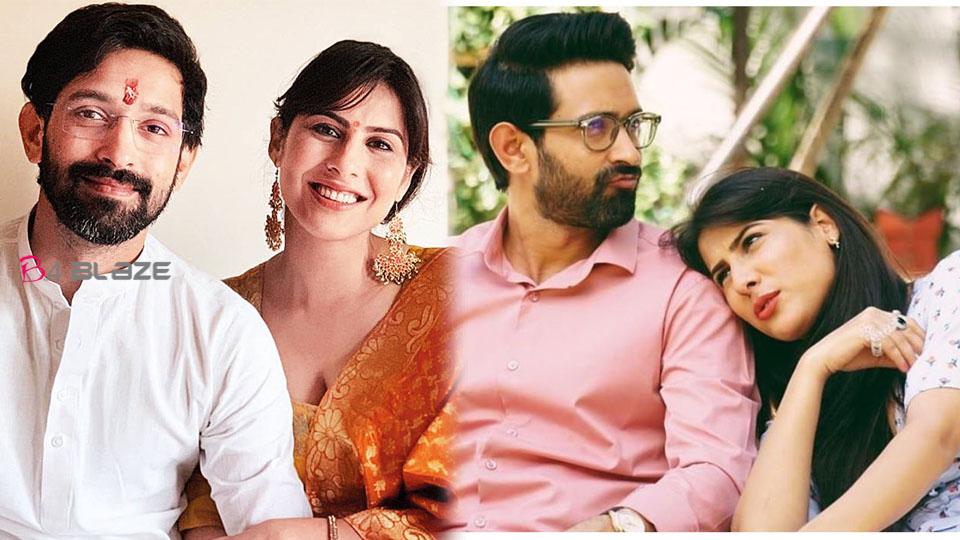 Vikrant Massey, who has appeared in films like ‘Dil Dhadakne Do’, ‘Half Girlfriend’ and ‘Lipstick Under My Burka’, has engaged to girlfriend Sheetal Thakur. He confirmed this in a conversation with an entertainment website. According to him, he had secretly engaged in Roca Ceremony last month. He says, “I think it should be talked about at the right time. But yes we had a very small private function.” According to him, some close friends and family members were involved in ceremonies.

Did not tell the details of the wedding

In the conversation, Vikrant did not share any information about the wedding. He said, “When the right time comes, I will talk openly on marriage and all things.” Vikrant and Sheetal worked together in the first season of Alt Balaji’s web series ‘Broken But Beautiful’. He is also seen in the second season of the series, which has started streaming recently.

Vikrant has completed shooting for director Meghna Gulzar’s film Chhapak. Inspired by the life of acid survivaler Laxmi Aggarwal, Deepika Padukone is in the lead role in this film. The film will be released in theaters on 10 January 2020.

“Yeah, Women naughtier and hotter too after 40: Vidya Balan

Alia Bhatt Says ‘Inshallah’ is going to be magical journey

Maneesha Koirala opened up about her long battle against cancer and how it changed her life!

Nora Fatehi’s dance moves are amazing! This song of ‘Marjawan’ was celebrated as soon as release