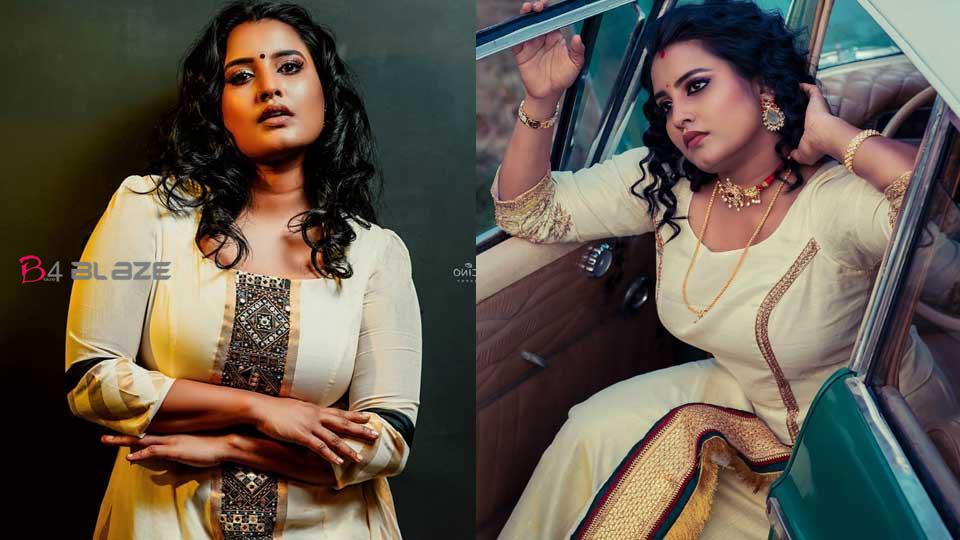 Recently, an interview with Roshna was discussed on social media. While sharing all her experiences, Roshina was asked who her favorite actress was. Roshna replied that it was Tovino Thomas. When asked in the introduction to the next question what he would do if given the opportunity to spend a day with Tovino, Roshna replied that it was up to Tovino to do as he pleased. The introduction that heard this was shocking at first but then the two exploded. 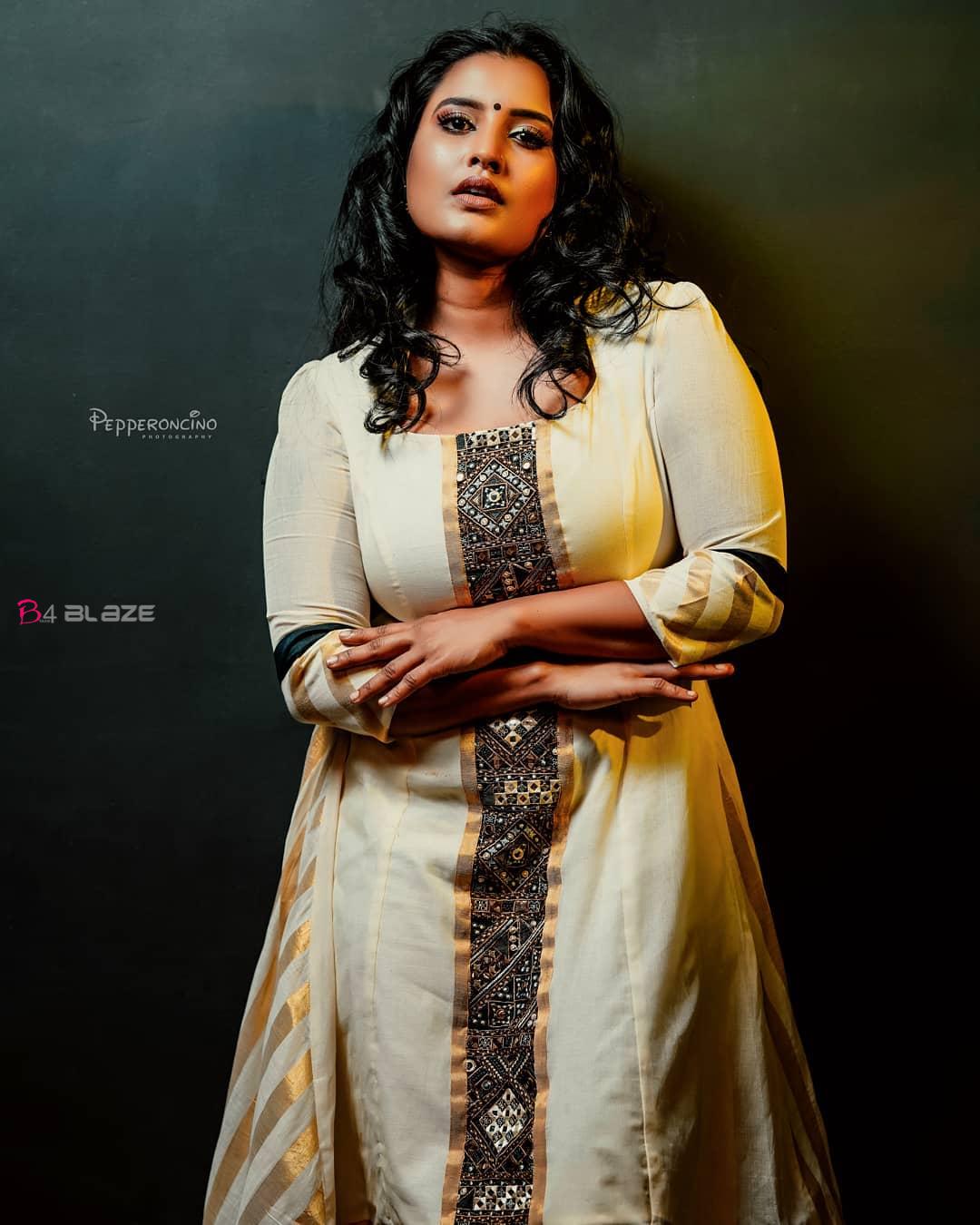 When asked if she would like to do glamorous roles while acting, Roshna said that she does not want to do glamorous roles but the director is ready to act in liplock scenes if required in the film. The trolls have taken over Roshna’s new interview. Several videos of the interview being trolled are coming out. 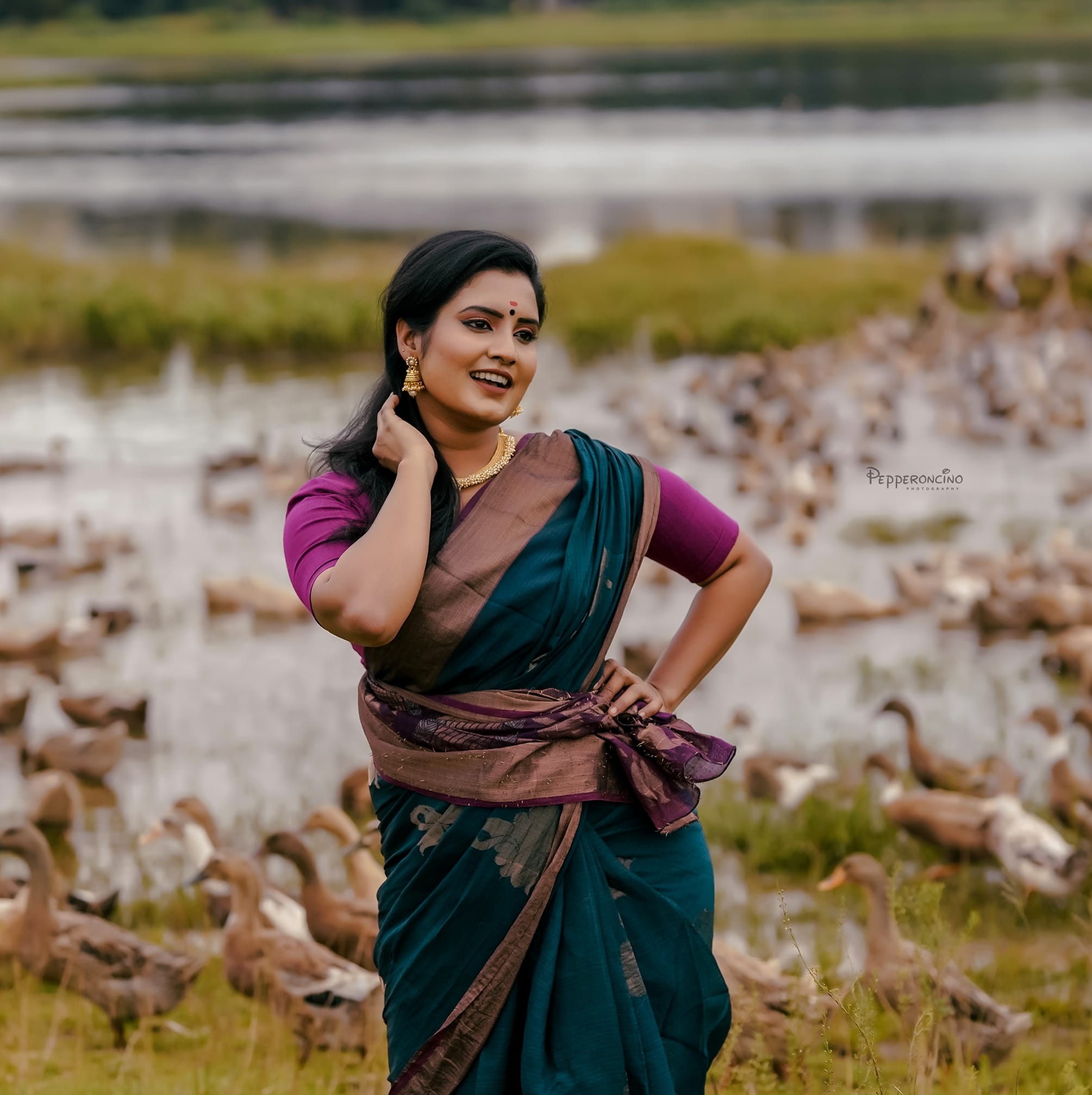 Roshna starred in Omar Lulu’s Adar Love. The actress got married to Kichu Tellus a few months back in the movie Angamaly Diaries as Poth Varkey. The couple got married after 3 years of love. The actress shared a new picture with her husband Kichu in the New Year with fans. The film was well-received. Many people, including the stars, commented on the film.