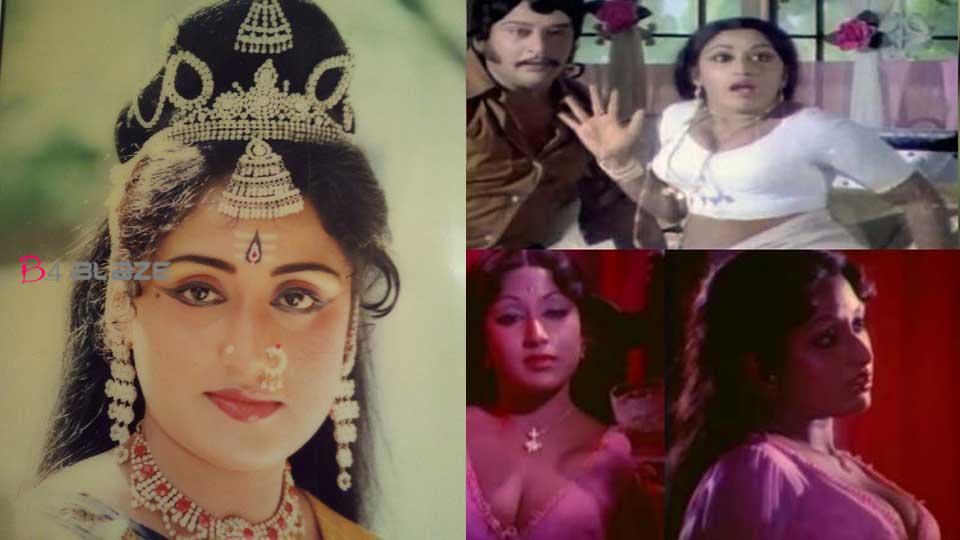 Prameela was once a star in Malayalam, Tamil and Telugu films. All the pictures of the star were a great success. The actor has acted in more than 250 films in a short span of time. The actress, who left the film industry after her marriage, has been living in California with her husband for years. Now, Prameela talks about her experience when her glamor film Thamburatti was released. 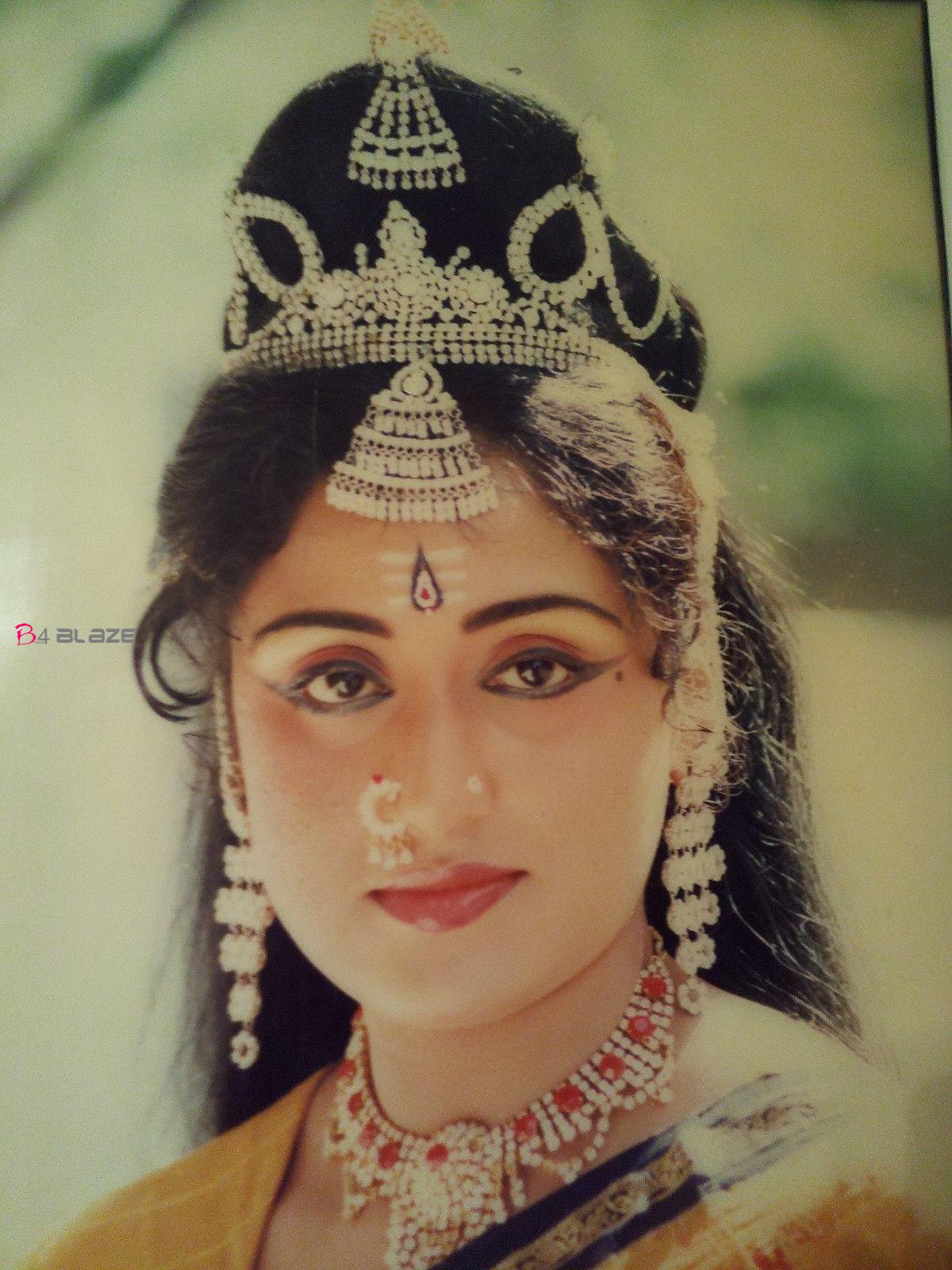 I played a lot of good characters in the movie. But people still remember the movie Thamburatti and the Ragini Thamburatti I played in it first. Actress Usha’s husband N. The Queen is directed by Sankaran Nair. When the story of the film was told, I turned down the opportunity. It was when they forced me a lot of times that I got ready to do the movie. She was also told to act a little glamorous for the character. As it was a glamor film, her father and mother did not come to the shooting set of the film. 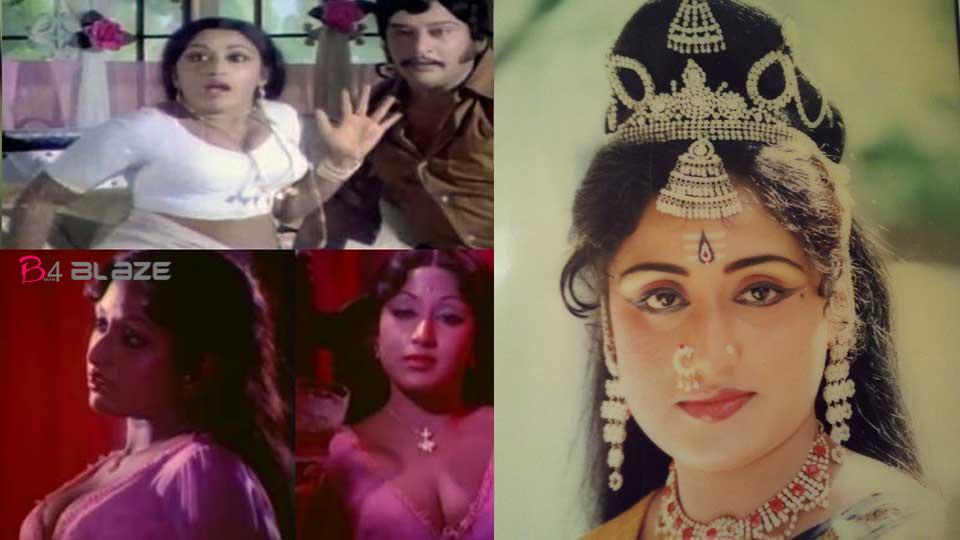 But my father, mother and siblings came with me to see the preview of the movie. I was sitting in the seat next to my father. I was bent over when the glamor scene came. Then I was really upset. I have no guilt about starring in that film. Because the theme of the film is very good. But I found out later that the theater people included a few bit scenes in it to make the movie run.