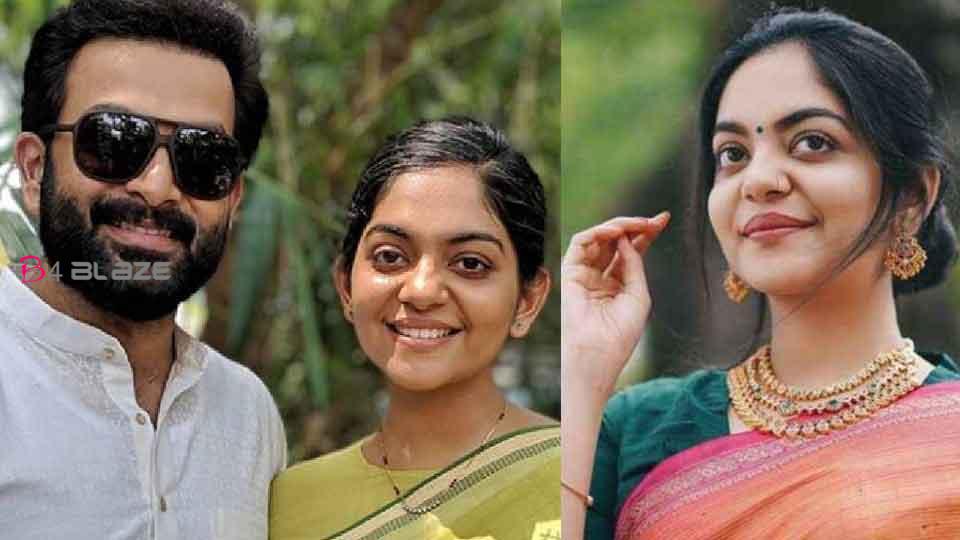 Videos and pictures of young star Ahaana Krishnakumar and her sisters are received by the fans in an instant. Ahaana is a popular actress who has acted in only three or four films. Krishnakumar’s children are named Ahaana, Ishani, Diya, and Hansika.

Recently, the actor was subjected to some cyber-attacks and reacted against it. All four daughters have their own YouTube channel. Everyone’s experiences are shared for the fans through the YouTube channel. News of an event that Ahaana recently attended is now going viral on social media. Earlier, the audience had said that Ahaana has a future not only in acting but also in directing. It is now being said that this wish will come true without delay. When Tovino Thomas, Prithviraj, Mammootty, and Mohanlal showed their photo introductions, Ahaana chose Prithviraj’s photo. The actor also explains the reason for that. 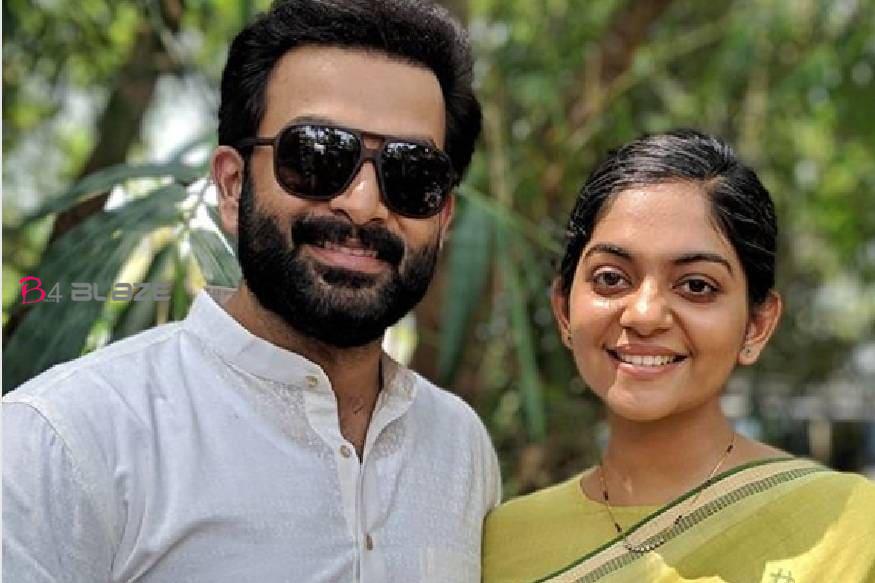 Ahaana said I love Prithviraj very much. When I hear the name of  Prithviraj, I think he is a very sensible person. He is described as a different kind of love hero. When I was going through some problems, some people said, look at Prithviraj. How many problems does the spot survive? He is a man of great respect- Ahaana said.

Ahaana was a sixth-grade student when Prithviraj starrer Classmates was released twelve years ago. Adorer of Prithviraj. But 2019 is something else. In the 18th step played by Prithviraj, he appeared in the role of the teacher of that old idol. Annie Teacher and Ashwin. But their encounter at the climax is due to the fact that Ashwin, a Plus One-Plus Two student, became a teacher in the main parts of the film. Prithviraj’s character during his school days was handled by Ashwin Vasudev.