Actress Keerthy Suresh shares her experience proposed by someone. The actor says that he had such an experience when he went to inaugurate a private jewelry shop. 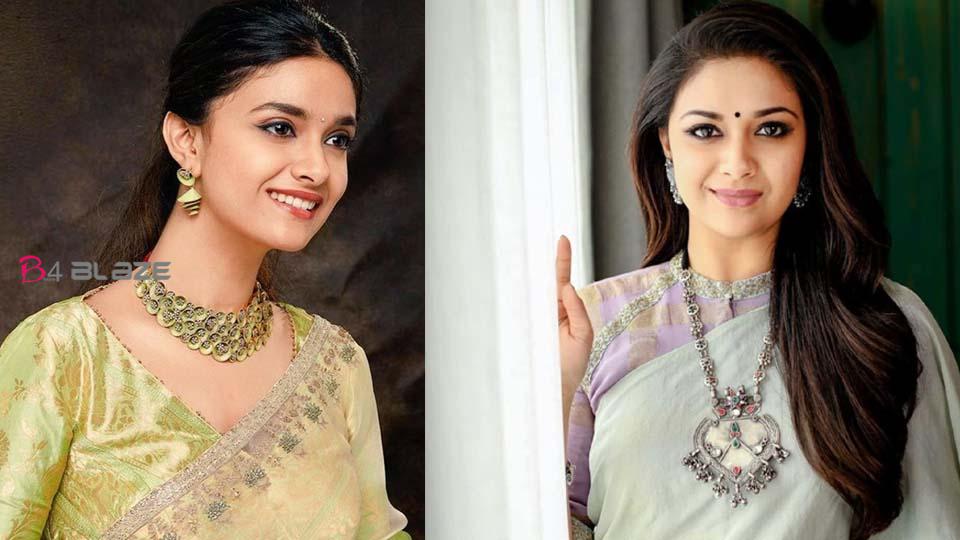 During his studies, he did not receive many love requests. But after coming to the cinema, I get a lot of love requests. During the inauguration of a private jewelry shop, a man unexpectedly came in front of him and gave him an envelope with a lot of old and new photos of Keerthy inside. 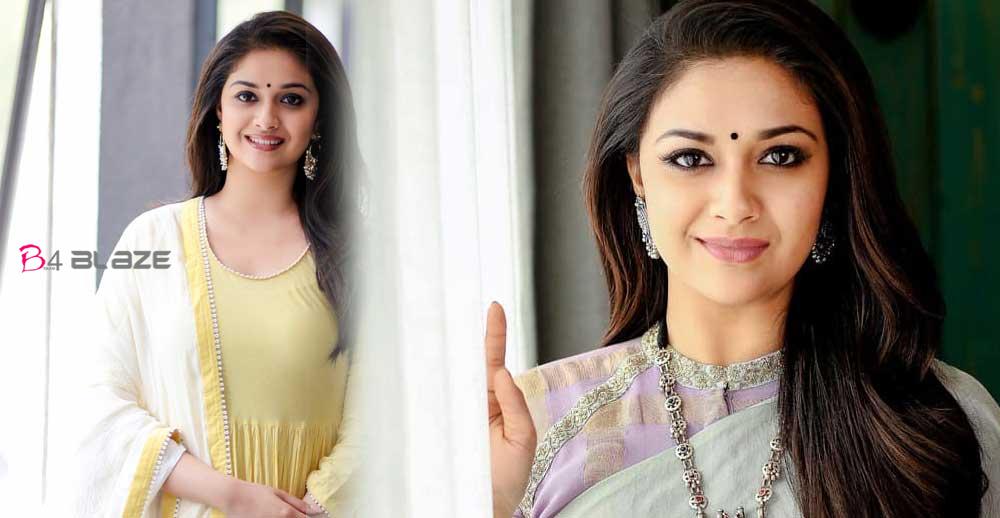 Keerthy was born to Malayalam film producer and director G. Suresh Kumar and Tamil actress Menaka. She has an elder sister Revathy Suresh. Until class four, Keerthy did her schooling in Chennai, Tamil Nadu. She then studied in Kendriya Vidyalaya, Pattom, Thiruvananthapuram before coming back to Chennai to join the Pearl Academy, where she completed her degree in fashion design. She also spent time on an exchange program in Scotland for four months, before completing a two-month internship in London. Despite making a career in acting, she has stated that she was also “seriously considering a career in designing”. Keerthy also plays the violin.