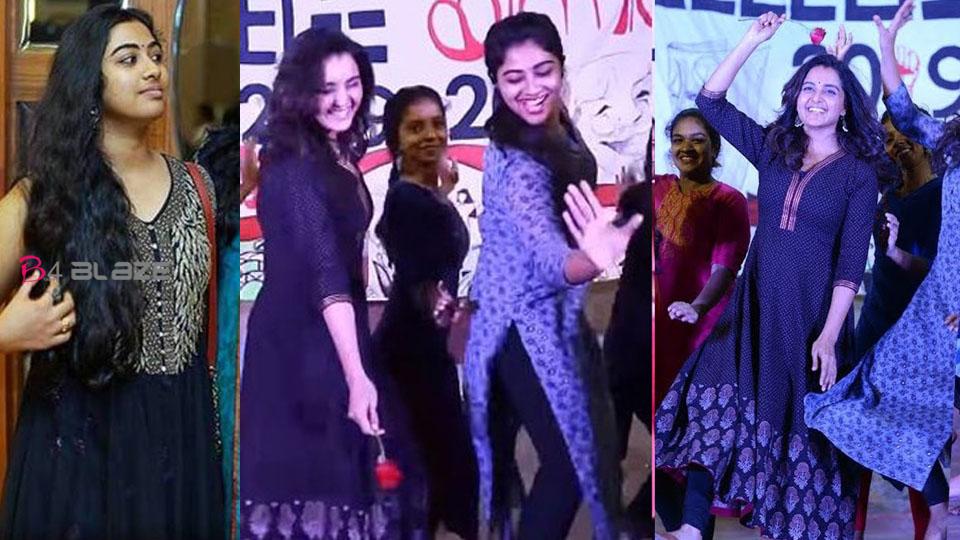 Manju Warrier‘s dancing video has gone viral recently. Many people shared the video with the caption of forty-one years of youth. Manju arrives at a college function in Churidar with her cute look. The students of SH Thevara College, Thevara, along with Manju were also present.

Arundhati is the daughter of actress Bindu Panicker also dancing with Manju Warrier. Many people realize that this is the reason behind the widespread video. After the dance, Manju is hugging Arundhati in the video. Arundhati has gained a lot of fans through her Tik Tok videos.

This home-made moisturizer will relieve chapped skin in winter

Manju Warrier’s Movie Aami will be a Christmas release !!

Deepika Padukone turns out to be first Bollywood on-screen character to highlight...