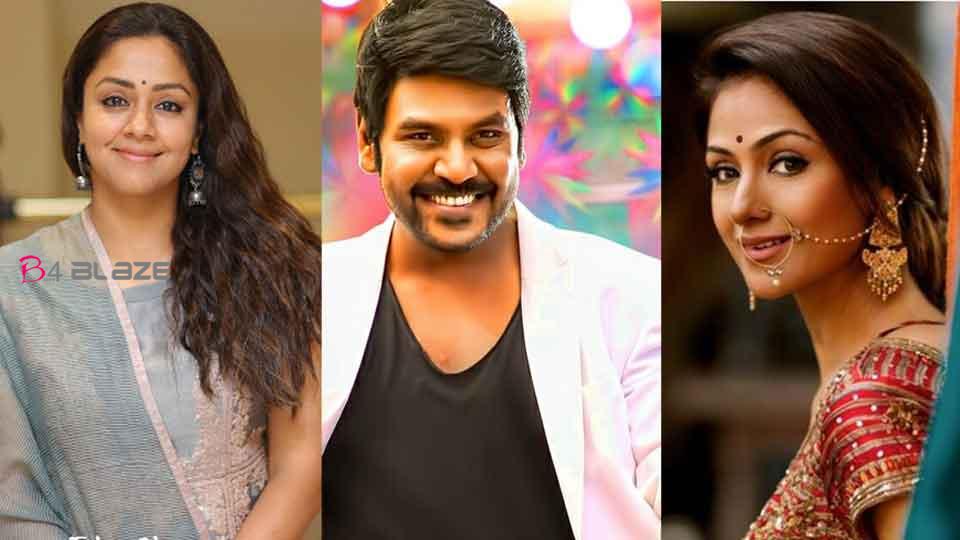 Actor and director Raghava Lawrence shared important information about ‘Chandramukhi 2’. Raghava Lawrence has clarified the rumors circulating about the heroine of the film. Raghava says that Jyothika, Simran, and Kiara Advani are not heroines.

“The rumors circulating that Chandramukhi 2’s heroine Jyothika Madam, Simran Madam, and Kiara Advani are spreading lies are being told to all media friends. Work on the script is progressing. As the Kovid crisis subsides, the production heroine will be officially announced,” Raghava Lawrence wrote on social media.

Raghava Lawrence will play the role of Vettaiyan Raja played by Rajinikanth. According to reports, the film will be based on the lives of Vettayyan and Chandramukhi. There are rumors that Rajinikanth will not be in the film. Chandramukhi is a 2005 Tamil horror comedy film. Nayanthara, Prabhu, Jyothika, and Vadivelu are the other important actors.

These Heroines acted with three Generation Super Stars in Kollywood.

Breaking: Aiswarya Rai is a Part of 2.0, Director Reveals the Interesting Details….