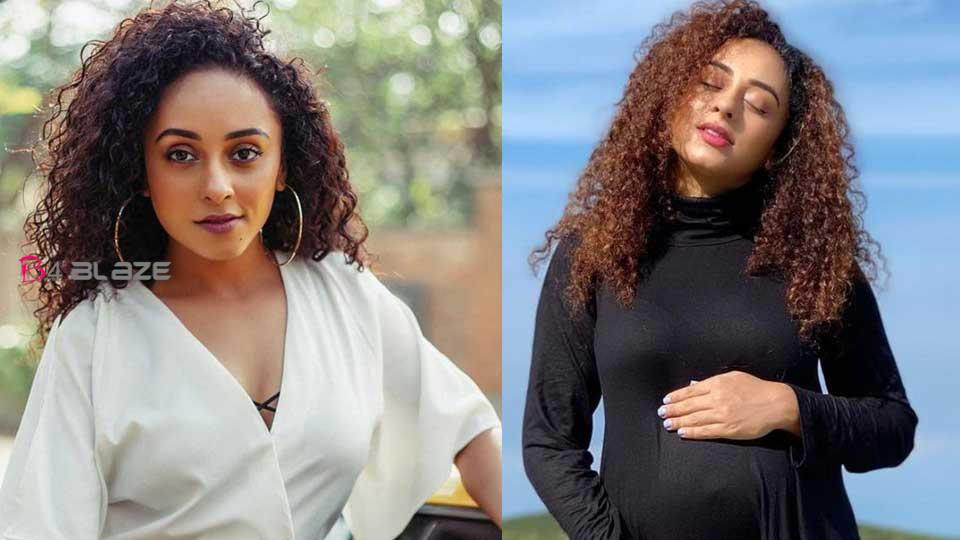 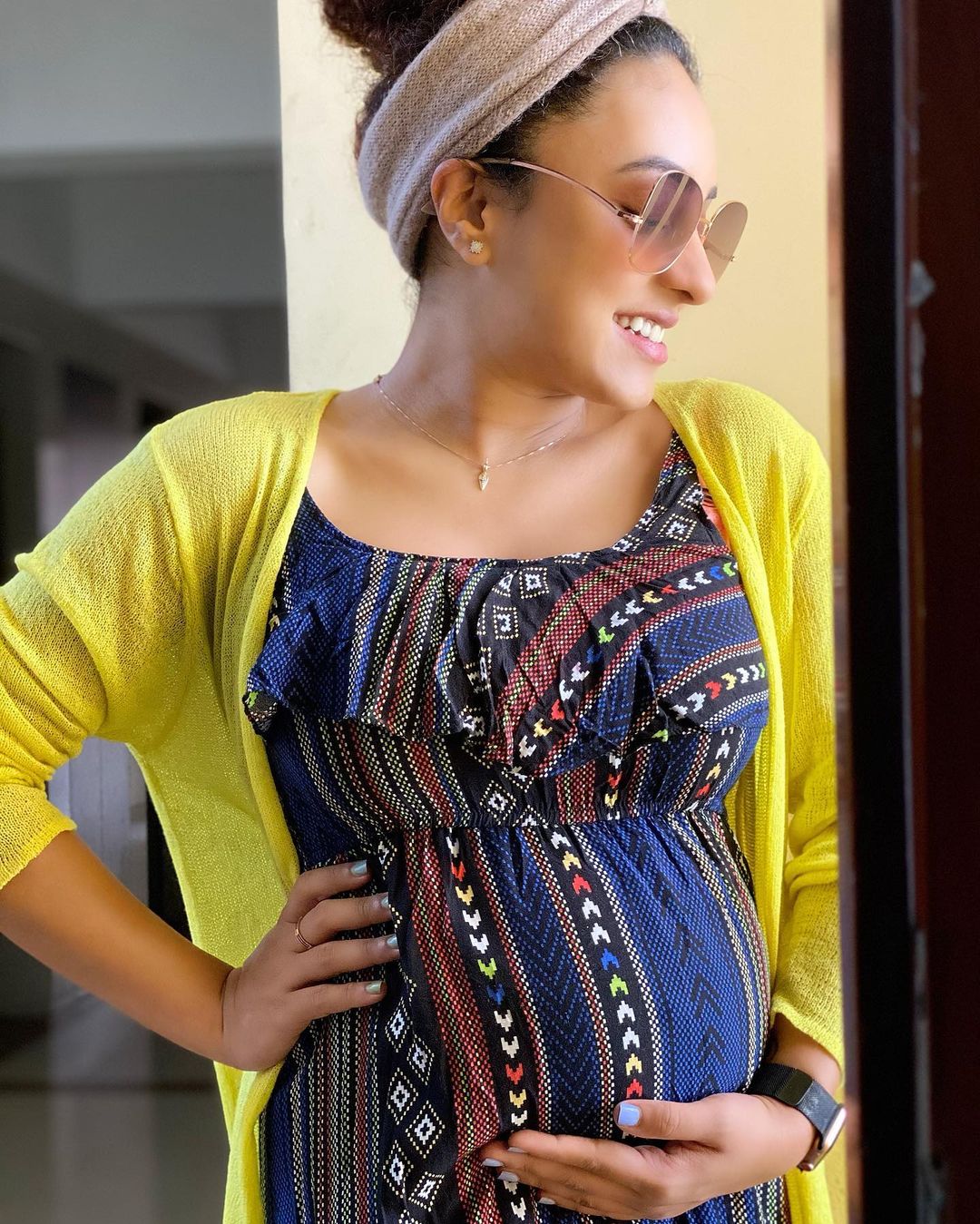 Pearly is all set to make her Bollywood debut with ‘Ludo’. Ludo is about to be released on Netflix. The film stars Pankaj Tripathi, Abhishek Bachchan, Rajkumar Rao, Aditya Roy Kapoor, Sania Malhotra, Fatima Sana Sheikh and Rohit Suresh in the lead roles. 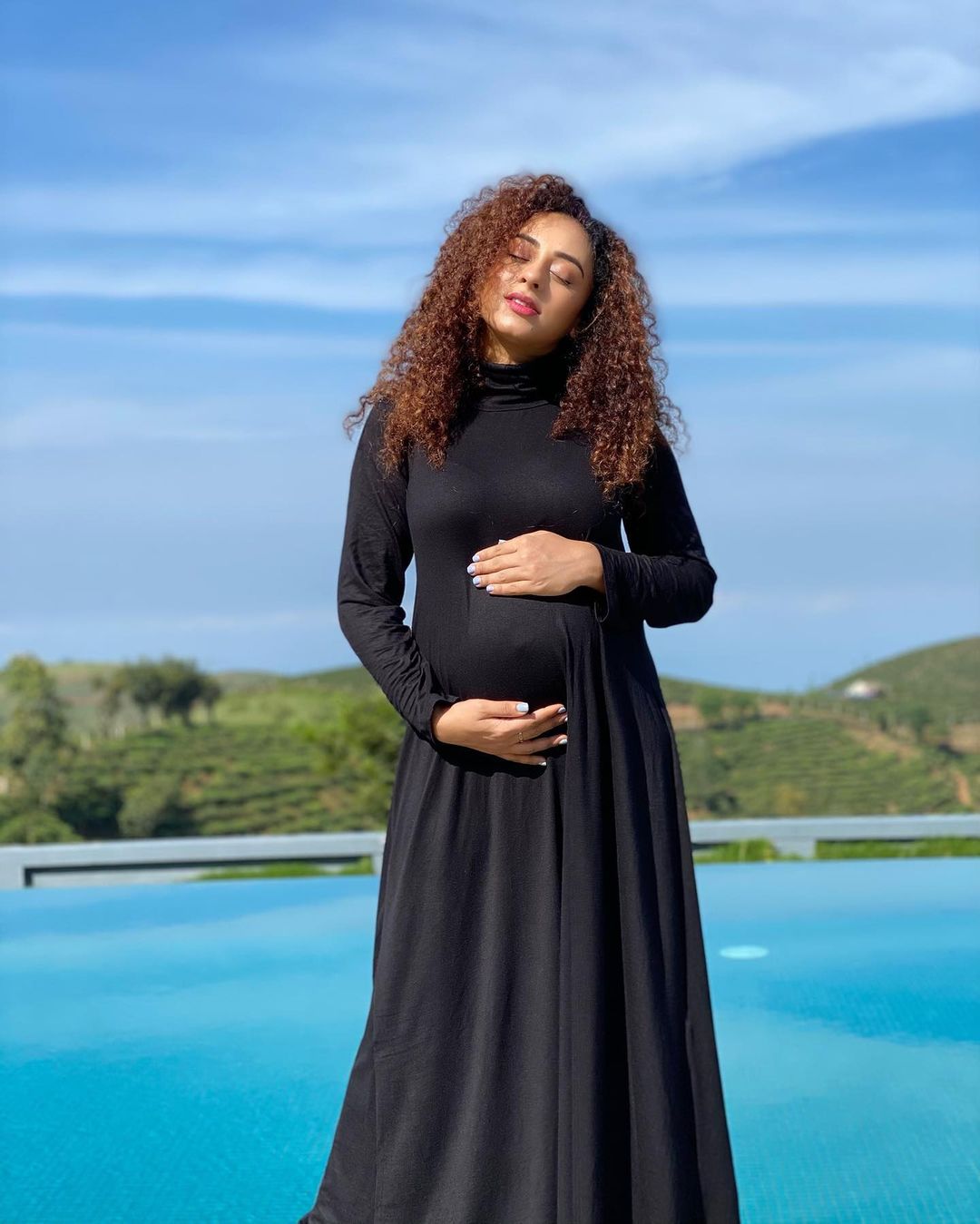 Pearle Maaney and Srinish Aravind have been celebrating since the day they found out Pearle was pregnant. Fans have been happy ever since the two shared the news that they are going to be parents. Pearle does not forget to share with the audience every step of the way the child grows up later. The actress also talks about the changes that have taken place in her body since she became pregnant. They both said that their life is going on with a lot of happiness now.