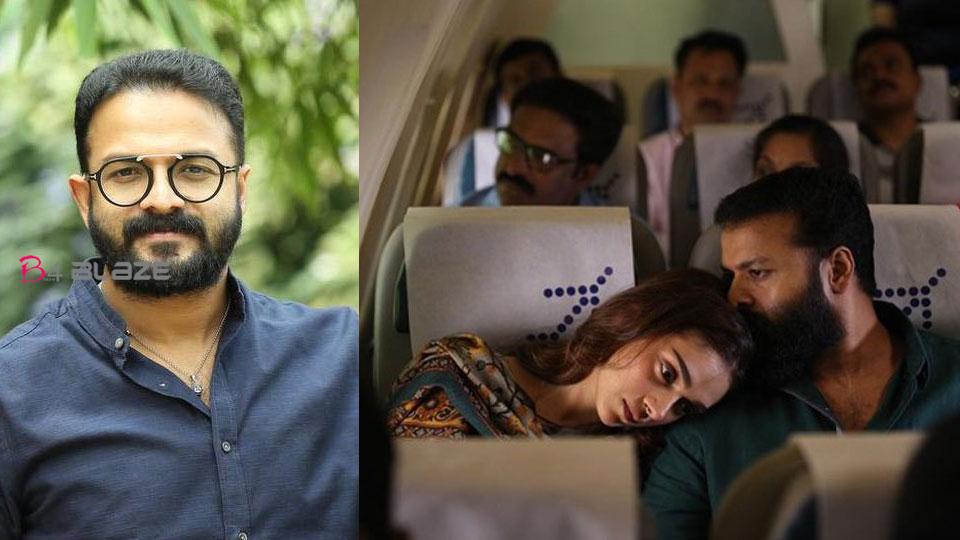 In the movie ‘Sufiyum Sujatayum, there is another intense love between Sufi and Sujatha, which is Rajeev’s love for Sujatha. Before Sufi, Rajeev started wanting and loving Sujatha. Husband who is suddenly upset and neglected between the love and longing of the supernatural love between Sufi and Sujatha. The character of Rajeev played by Jayasurya was very crucial in the film. Jayasuriya is happy that the film is getting the attention and the audience is realizing the role of Rajeev.

Jayasurya is currently sharing a beautiful scene from the film on social media. “When you talk about love, the words disappear,” the star says.

“Rajeev loved Sujatha more than Sufi,” says producer Vijay Babu about Rajeev’s character. Vijay Babu adds that Sufi and Sujatha would not have happened without Jayasurya.

The film is produced by Vijay Babu’s Friday Film House. The movie was originally planned for the release of Kovid 19 and it was decided to release it on digital platform. There has been controversy and controversy in the film industry. After all, the film was finally reaching the audience through Amazon Prime. ‘Sufi Sujatha’ is the beginning of a new platform in Malayalam cinema.

Dev Mohan is now a star in social media and film groups. Dev Mohan, who became a Sufi in ‘Sufiyum Sujathayum’, is now behind the scenes. Audiences’ reactions suggest that Sufi’s walk, gaze, dance and even banging were heart-wrenching.

Dev Mohan, a newcomer who played the role of Sufi, is happy that he was able to get the attention of the audience with his first film. The young man says that he is delighted to see the audience discussing the Sufi dance in the film and the bank call of the Sufi. Dev Bum Galur, who hails from Thrissur, is working as a mechanical engineer at MNC.

Although the film is a repetition of the love stories we have seen many times before, the film manages to capture the subtleties of the ‘madness’ of love, its beauty, which is beyond the grasp of mankind to this day, with no boundaries, no boundaries. The director and the cinematographer ‘Sufi and Sujatha have a different cinematic experience, reflecting on the Islamic mysticism of Sufism, which believes that God is pure love, and the elegance of its music throughout the film.

“The film also honestly symbolizes the unfamiliar Muslim surroundings and customs that are often seen in mainstream cinema. ‘ The essence of Sujatha and ‘Sujatha’ is how Indian Express film critic Gautam describes the film.