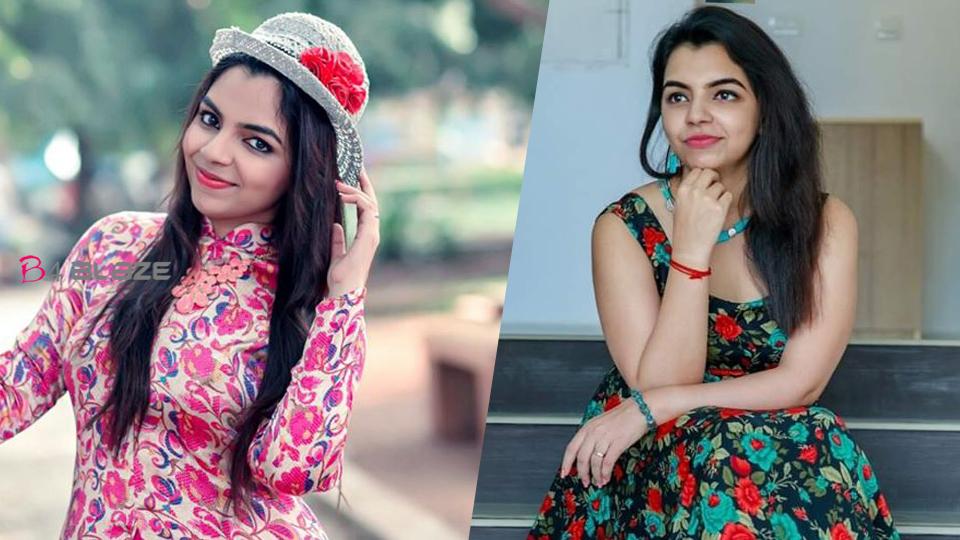 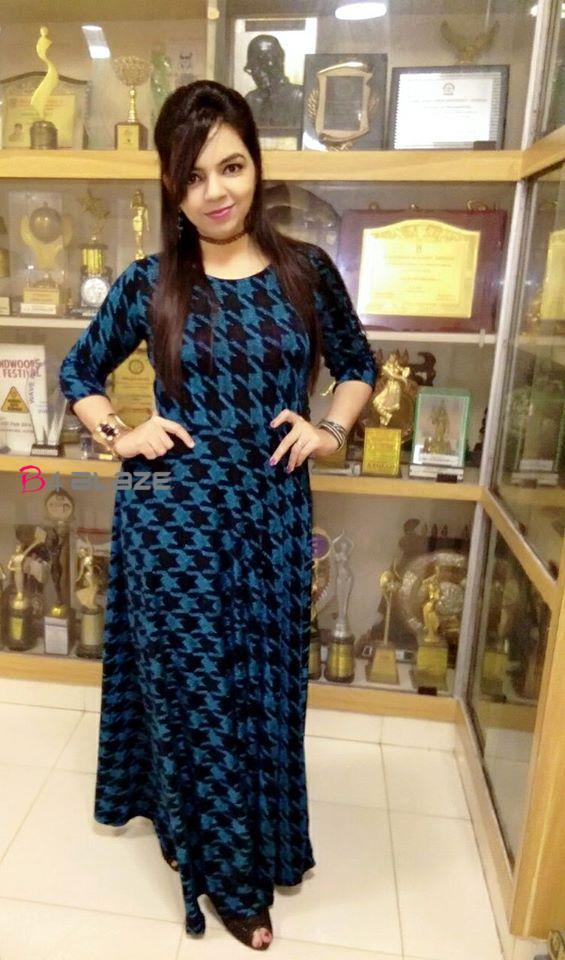 She proceeded to configuration outfits for the TV plugs for Walkmate, Kerala Vision Broadband Ad and Many More. A portion of these promotions included significant film entertainers of South India Such as Nayantara, Vineeth Sreenivasan, Pavithra Lakshmi. Akshaya’s first film as Costume Designer is Qurbanni ( Starring Shane Nigam) and she have large Budget Projects from Malayalam:- 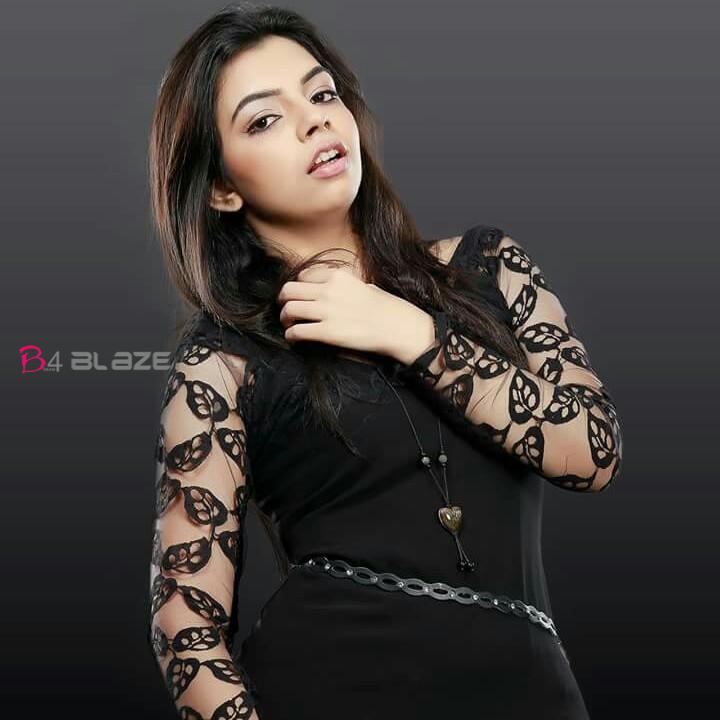 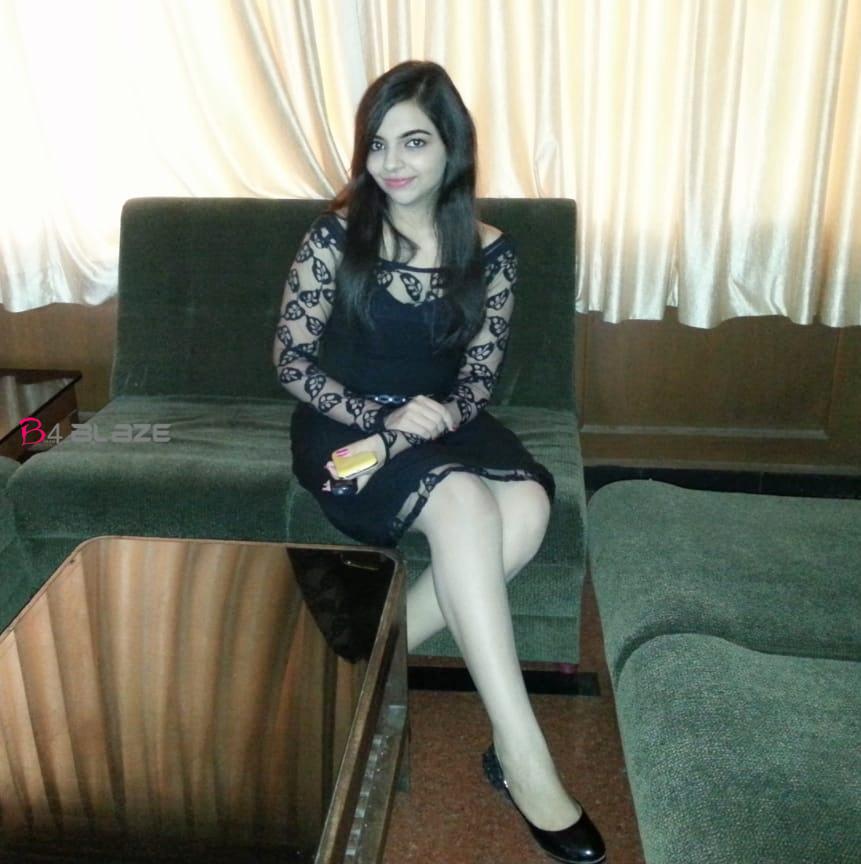 The looks of One ( Mammootty) and Suresh Gopi 250th Untitled Movie were widely Appreciated and garnered Huge fan followers.