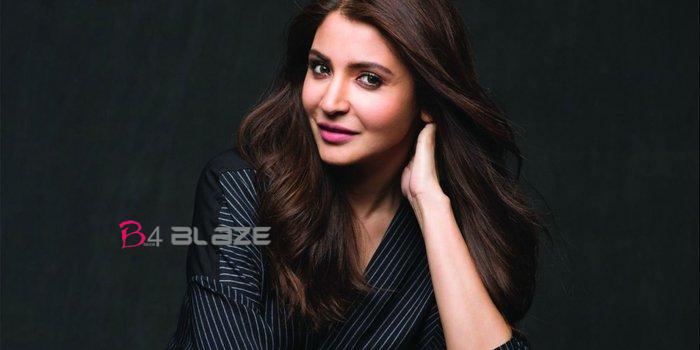 Actress Anushka Sharma, who has wrapped up shooting for her upcoming film “Zero”, has thanked the cast and crew for being a support system in making the project wholeheartedly.

Anushka on Wednesday tweeted: “‘Zero’ is all heart. ‘Zero’ is these two wonderful people and everything they have endeavoured to create.” ‘Zero’ is me going on this journey with them. What a pleasure it has been.”

She posted the message along with a photograph featuring Shah Rukh and director Aanand L. Rai on either side. The movie also features Katrina Kaif.

Anushka added: “Big hug Aanand L. Rai and Shah Rukh Khan for your belief and to Katrina Kaif for being the amaze one that she is! ‘Zero’ wrap.”

“Zero” is a story that celebrates life. Its first look featured Shah Rukh Khan as a vertically challenged man.

The movie is slated to release on December 21.

Actress Kani Kusruti on being different

Most Powerful Couples from Bollywood!

Amitabh Bachchan is scared to work with Alia Bhatt and Deepika Padukone. The Reason will surprise you