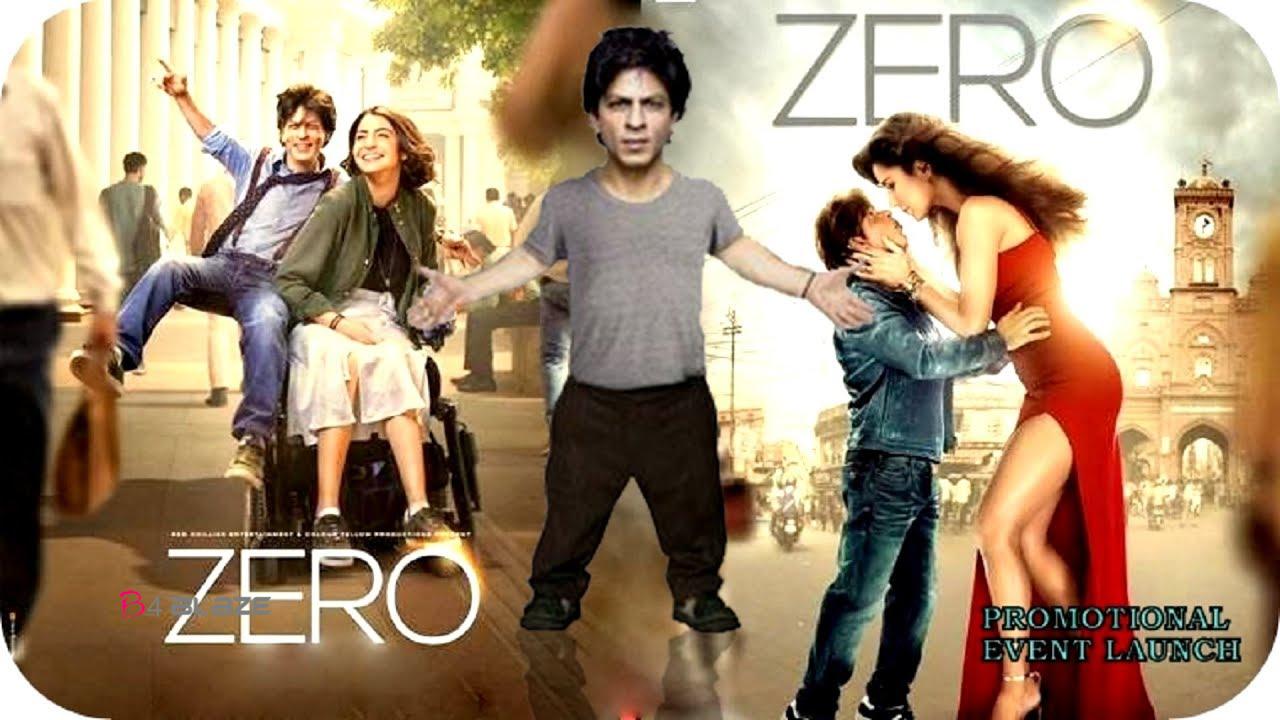 Zero is an Hindi-language romantic drama film, written by Himanshu Sharma and directed by Aanand L. Rai. It was jointly produced by Colour Yellow Productions and Red Chillies Entertainment’s Gauri Khan, and stars Shah Rukh Khan, Anushka Sharma and Katrina Kaif. It follows Bauua Singh, a short man from Meerut who, after having difficulty finding a marriage partner, finds a companion in Aafia Bhinder, a NASA scientist with cerebral palsy. However, leading superstar Babita also gets close with him, testing his first relationship. This love triangle takes them to far-off cities, and thrusts Bauua on an adventure to discover both his true love and completeness in a life lived to the fullest. Movie Released on 21st December 2018.