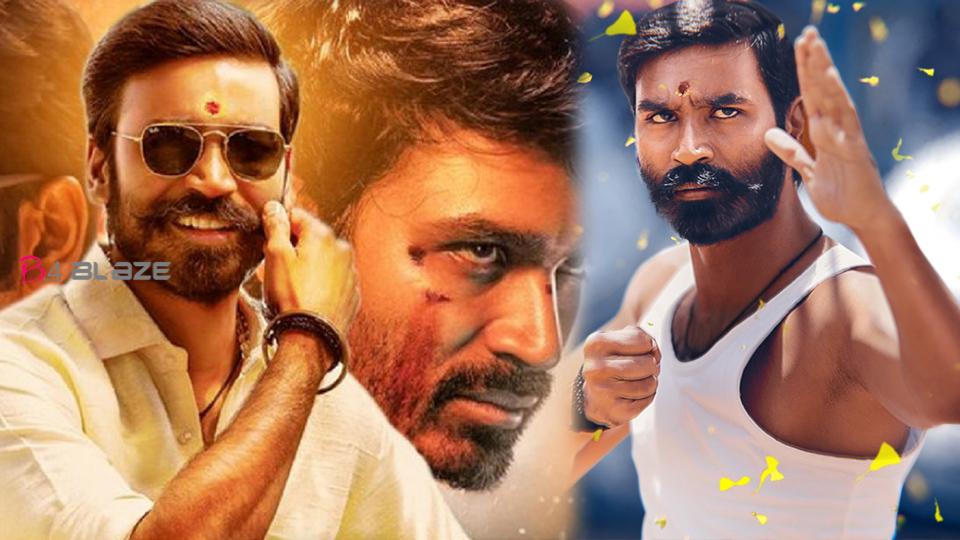 Naveen Chandra as the villain. The villain who is a strong match is intimidating. Mehrin Birzada has contributed greatly to the film’s romantic episodes. KPY Satish makes the first half interesting with his innate dialogue delivery. Naser, Munishkant, and Manopala have played their part.

The Vivek-Mervin alliance and the background music was a great strength for the film. Cinematographer Om Prakash has a great story that takes place in two different periods. The manner in which the art of slavery is handled and the way it was handled in the screenplay made the film interesting. The romance scenes in the previous half weren’t that impressive. This pattas draw attention to the way the Tamil arts and cultures are described as commercial cinema.

Actress Shobhita was trolled over photoshoot, now defended herself in controversy

Anu Sithara shares her new happiness during Lock down!

We are survivors of the Flood and Disaster. We will Survive the Corona: Mohanlal