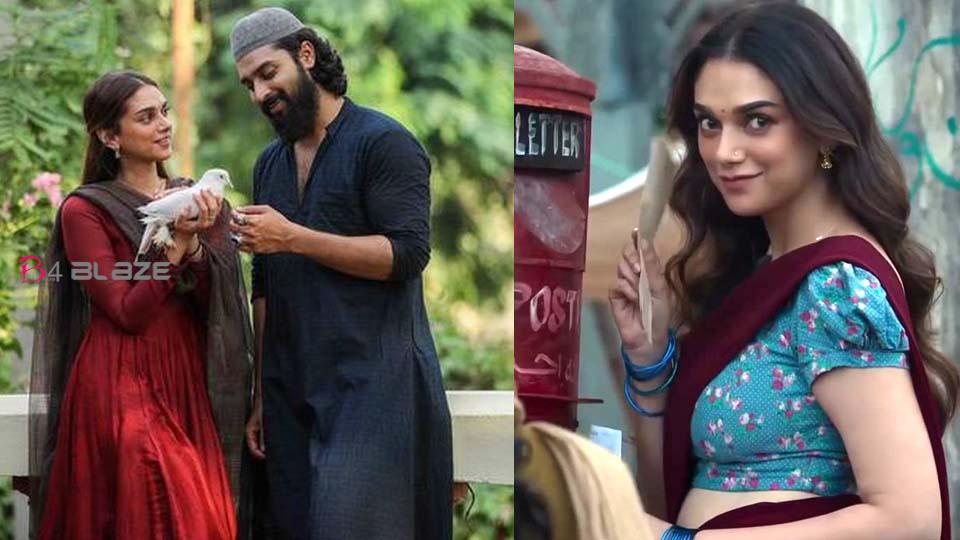 Aditi Rao Hydari is the heroine of the Malayalam movie ‘Sufiyum Sujatayum’ which was released today on Amazon Prime Video. The actress who made her debut in the film Mammootty several years back returns to Malayalam after a long break. The guest says that ‘Sufi and Sujatha’ were a very different experience.“I really enjoyed not having a language to communicate with.

Learning Malayalam as a language is very difficult. I think we are hidden behind language, we don’t look at people when we talk. But when you don’t have a language, you have to look into the eyes of individuals. That person will see exactly what you really think and what you have in mind. I think honesty is a beautiful thing. I am a personification of true love and innocence, ”