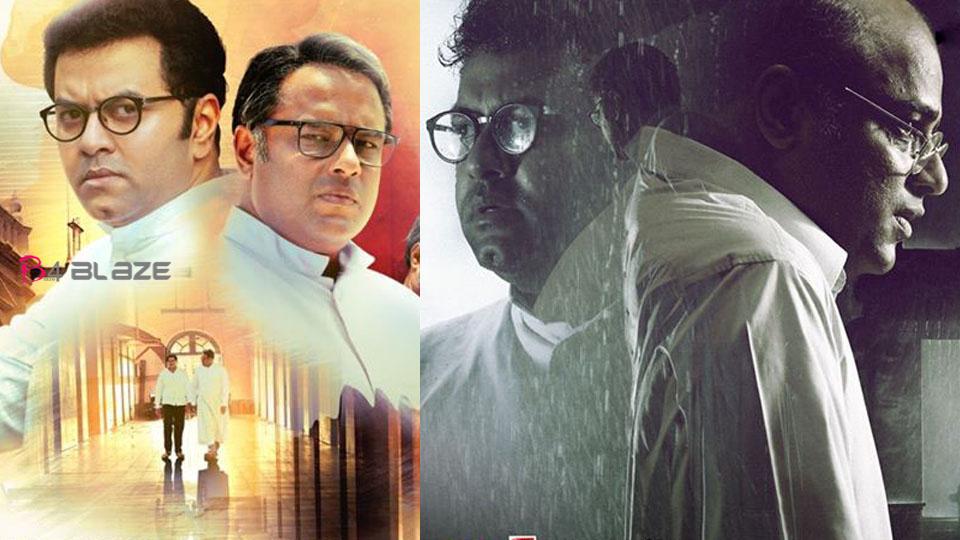 Janhvi Kapoor opens up about her mom, says individuals despite everything search...