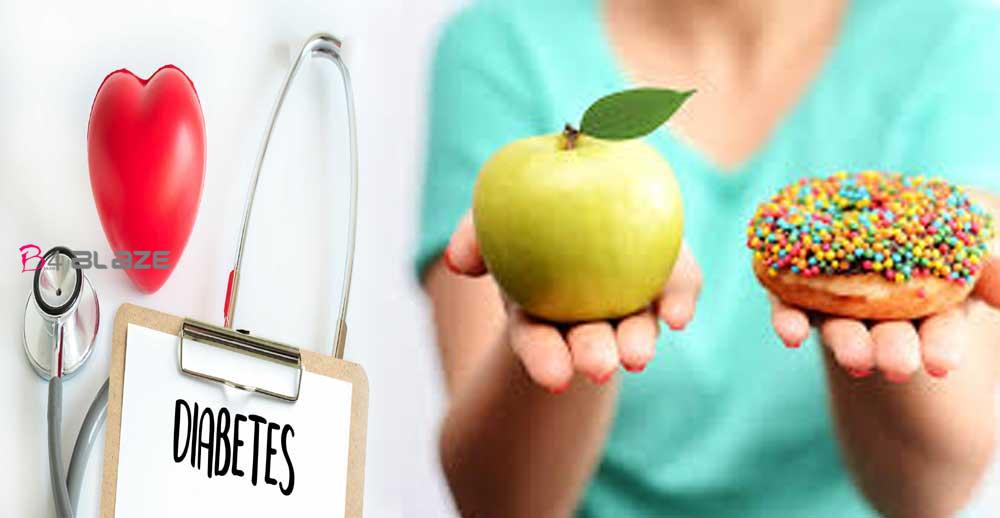 Heart problems are a common development for people with diabetes and now researchers have found that diabetes is an independent risk factor for the development of heart failure in the community dwelling population. According to health expert in India, if poorly controlled, diabetes leads to cardiomyopathy resulting in progressive deterioration of pumping capacity of heart. “Diabetes is also a major risk factor for atherosclerosis and this eventually leads to blockage of coronary arteries. 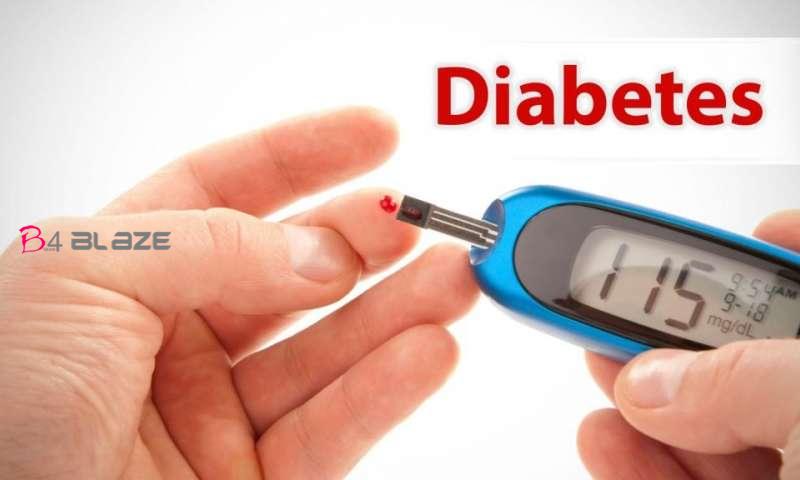 This leads to heart attack or myocardial infarction,” Satish Koul, HOD and Director Internal Medicine, Narayana Superspeciality Hospital, Gurugram, told IANS. “Due to myocardial infarction, the heart muscle becomes weak and eventually heart fails as a pump leading to congestive heart failure,” Koul added. According to the current study, published in the journal Mayo Clinic Proceedings, researchers evaluated the long-term impact of diabetes on the development of heart failure, both with preserved ejection fraction – a measurement of the percentage of blood leaving the heart with each contraction – and reduced ejection fraction. 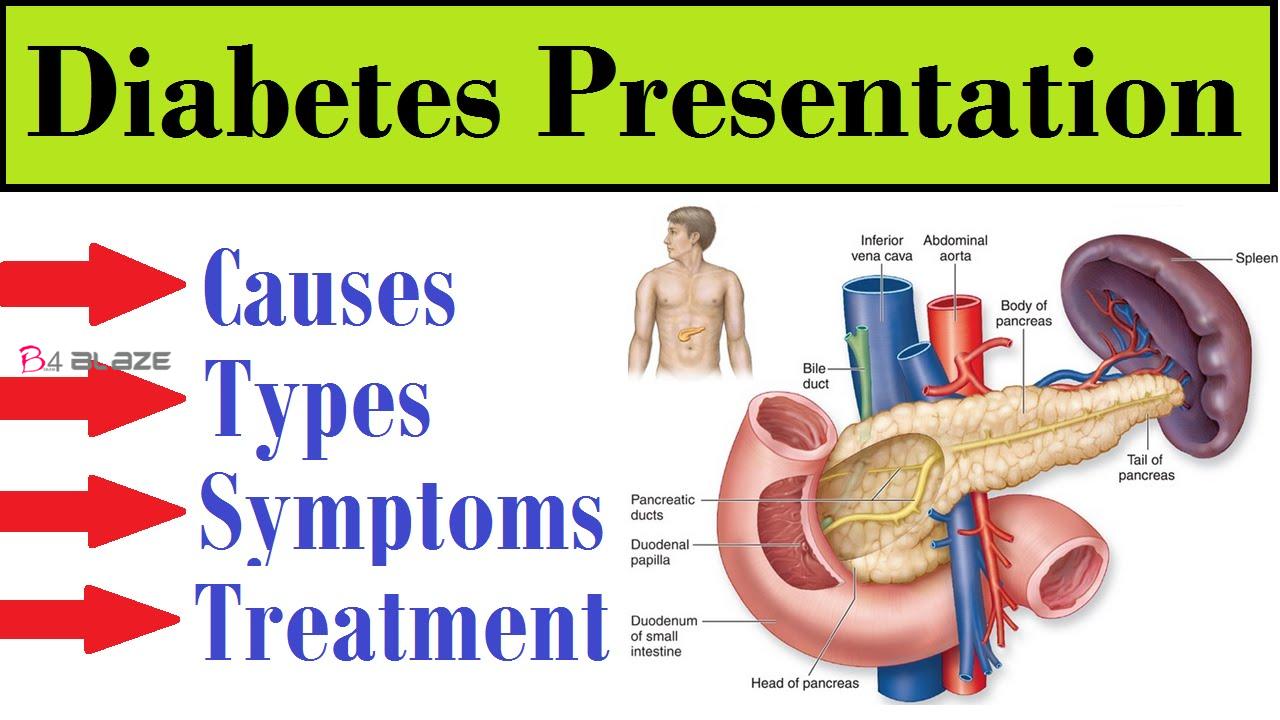 They also looked at mortality in a community population, controlling for hypertension, coronary artery disease and diastolic function. From an initial group of 2,042 residents of Olmsted County in US, 116 study participants with diabetes were matched 1:2 for age, hypertension, sex, coronary artery disease and diastolic dysfunction to 232 participants without diabetes. Over the 10-year follow-up period, 21 per cent of participants with diabetes developed heart failure, independent of other causes. In comparison, only 12 per cent of patients without diabetes developed heart failure. Cardiac death, heart attack and stroke were not statistically different in the study between the two groups. 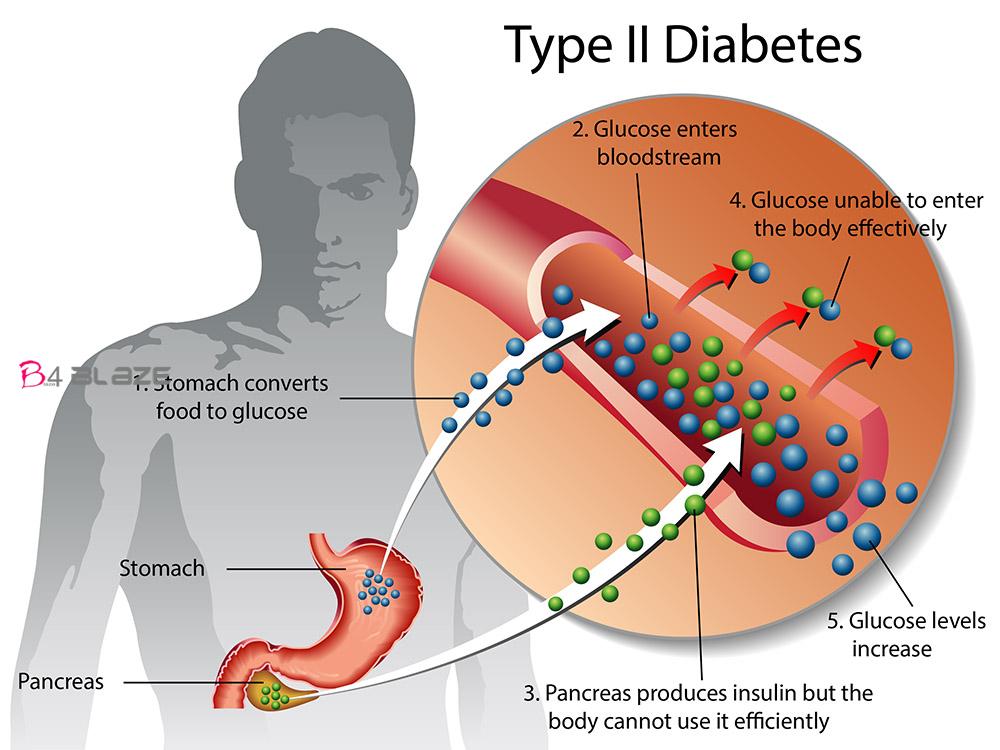