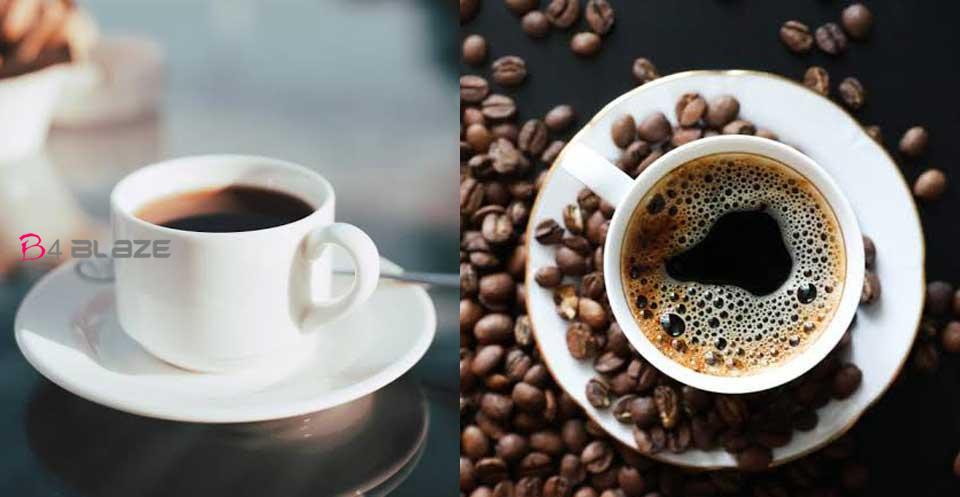 Coffee comes with the potential of reducing the risk of developing a major cardiovascular issue which is known for affecting more than one billion people across the globe, says a recent study. A report from the Institute for Scientific Information on Coffee (ISIC) highlights the potential role of coffee consumption in reducing the risk of developing MetS (metabolic syndrome), which increases the risk of cardiovascular problems, including coronary heart disease and stroke. The report, titled ‘Coffee and Metabolic Syndrome: A review of the latest research’, summarises the research discussed at a satellite symposium hosted by ISIC at the 13th European Nutrition Conference organized by the Federation of European Nutrition Societies

(FENS) in Dublin, Ireland. During the symposium, Assistant Professor Giuseppe Grosso reviewed his own scientific research on the association between coffee consumption and MetS in Polish and Italian cohorts and explored the potential mechanistic perspectives behind the inverse association. His research suggests that polyphenols contained in coffee may be involved in the inverse association, specifically phenolic acids and flavonoids.

He also reviewed research that suggests that moderate coffee consumption is associated with a reduction of CVD, cancer, all-cause mortality and type 2 diabetes. Associate Professor Estefania Toledo reviewed meta-analyses considering associations between coffee consumption and MetS and discussed work in a Mediterranean cohort. Her research into the SUN (Seguimiento University of Navarra) cohort involved 22,000 people and specifically considered caffeinated and decaffeinated coffee. The study concluded that

Specific conditions of MetS, namely type 2 diabetes and hypertension, are also inversely associated with coffee consumption. Associations with obesity are less clear. The inverse association between coffee consumption and metabolic syndrome was shown in both men and women. Meta-analyses have suggested that moderate consumption of both caffeinated and decaffeinated coffee may be associated with a reduced risk of metabolic syndrome.

Child who consume whole milk less likely to be obese..

What Happens When you Watch Solar Eclipse with Naked Eyes…

Don’t make these mistakes when drinking water, and correct it

Heart tissue may get damaged by heavy alcohol drinking….