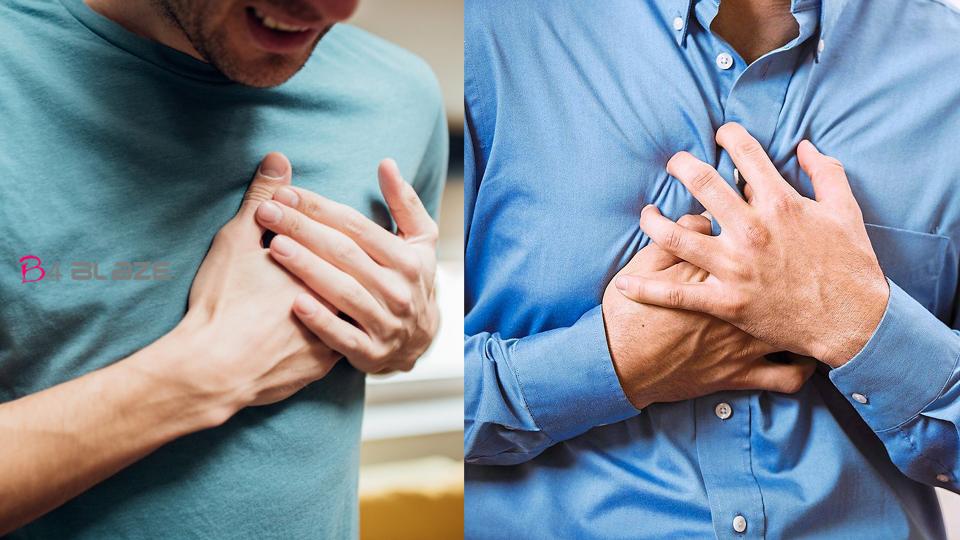 In the Corona era, heart attack cases, including Kanpur, declined by 30 percent worldwide. The main reasons behind this are the return to lifestyle, reduced pollution, improvement in food, and stress. 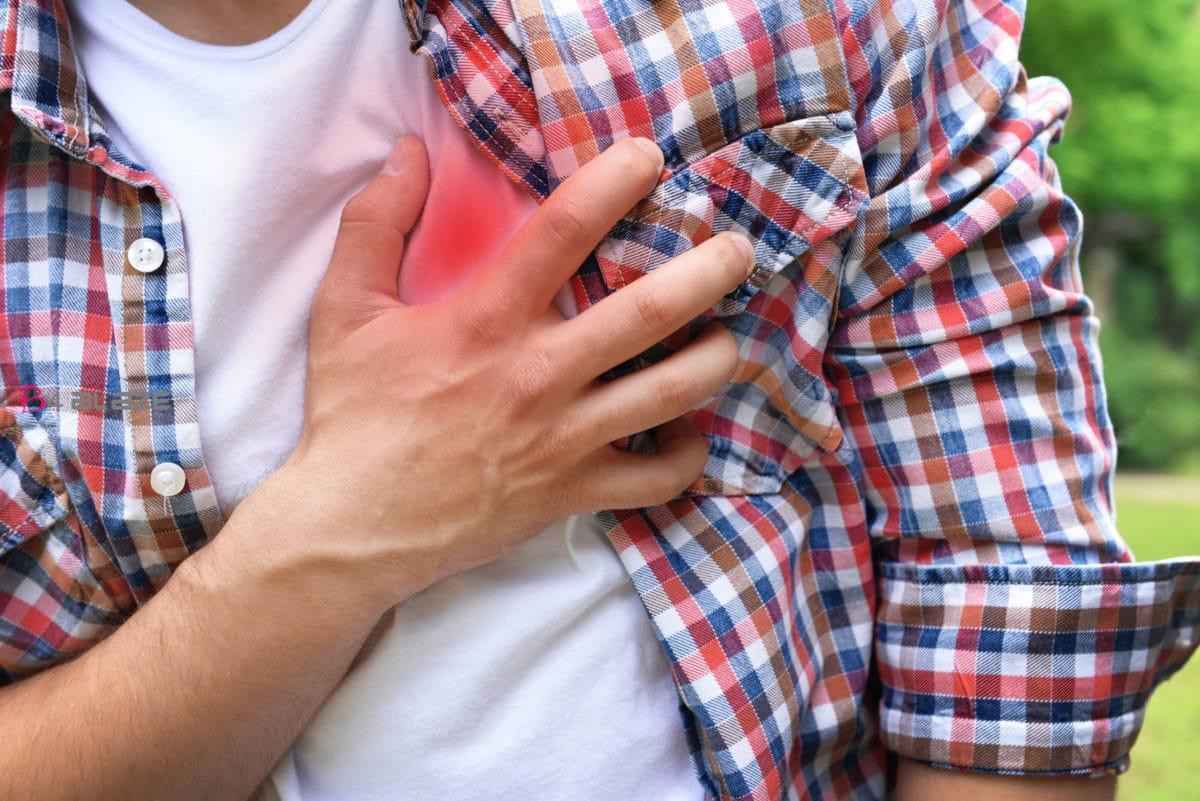 In a webinar in conjunction with the ‘Asia Pacific Vascular Intervention Society’, 10,000 heart pathologists, scientists from all over the world have discussed a comparable study of heart attacks occurring in the Kovid-19 period and earlier. This webinar ran for three days. It has been attended by experts from the Laxmipat Singhania Institute of Cardiology. At this time, he gave information about the data of heart attack patients coming from Kanpur and nearby districts.

Nobel laureate in the field of medicine Prof. of USA. Farid Murad also participated in this discussion. Head of Cardiology Department of Apollo Hospital, Prof. According to NN Khanna, the main topic of discussion was whether the patients of a heart attack have reduced or are reaching less in hospitals? But all experts and scientists agreed that many risk factors considered heart attack traitors, such as outdoor eating, air, and noise pollution, were greatly reduced in the Corona era, so that those who were already at risk of heart attack While in Factor, he got Relax. That is, he survived a heart attack.

Discussion on deaths from corona: Deaths from corona have also been discussed by experts. Pro. According to NN Khanna, till now only attention was given to acute respiratory distress syndrome, but corona infection can cause blood clots to reach the lungs, choke the arteries of the heart, causing sudden death. A large number of such deaths have been reported in the world. Pro. According to Khanna, embolism is also a major cause of death of corona patients. 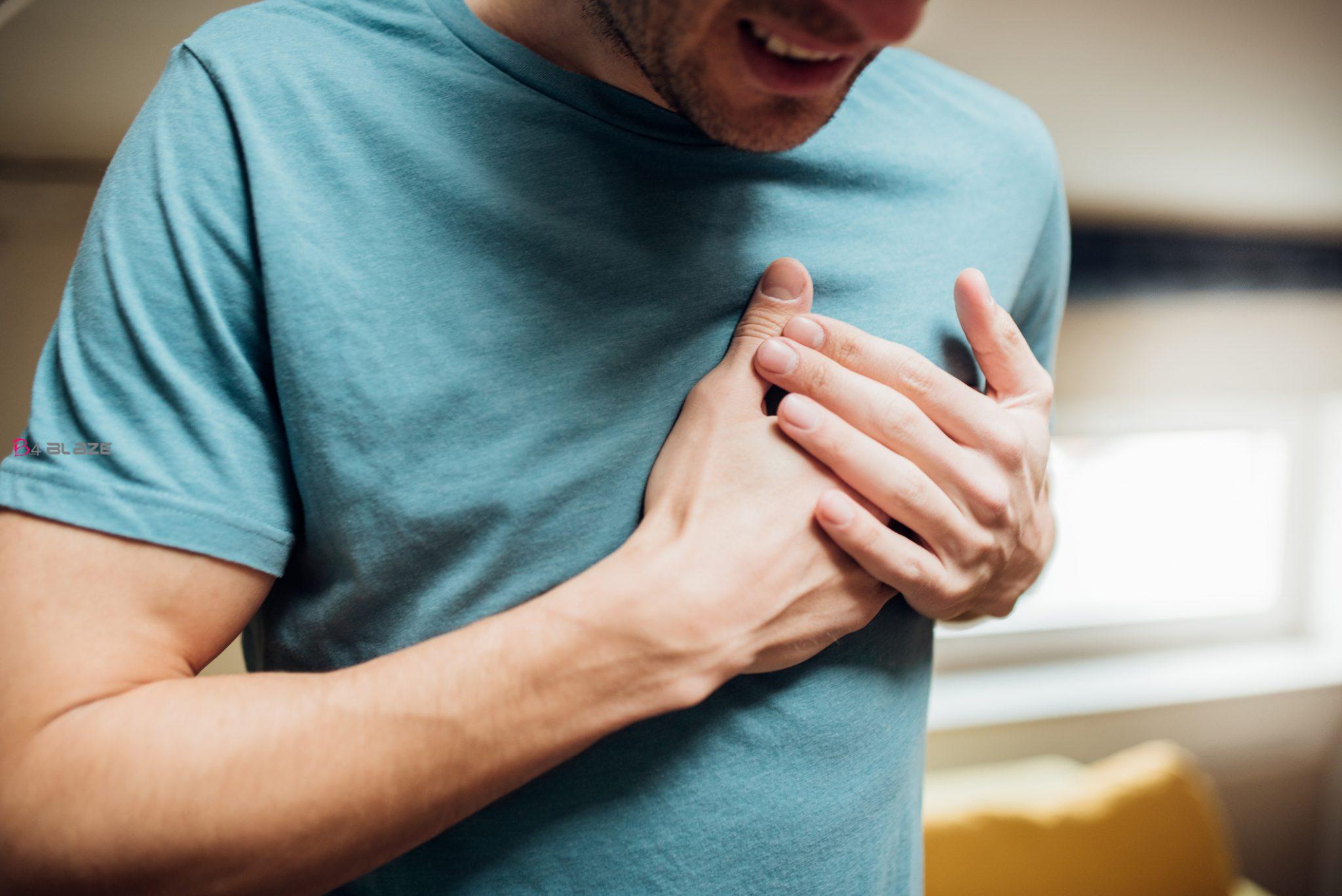 Emergency report shocking
The emergency report is quite shocking. Lockdown has proved to be very beneficial for heart attack patients. Now it is trying to find out in detail on this subject, which are the risk factors that have decreased during the Corona period? Which has a direct effect on silent heart attack ie heart attack without symptoms. A team has been formed at the institute which is studying the points emanating from the webinar. – Pro. President of Vinay Krishna Society and Director of Cardiology.

Causes of a heart attack in the country not only in the world but also in the Kovid era, cases of a heart attack have come down not only in the country but also abroad. By the way, it has been agreed to study this in more detail. But in the Kovid-19, it is being proved that among the known risk factors of heart attack, some are very deadly. People survived that dangerous risk factor and now can save lives by rescuing it. – Pro. NN Khanna Advisor to Apollo Group and Head of Cardiology Department at the hospital

Some facts:
28.01 deaths per year due to heart attack
accounted for 45–50 percent of the cases without symptomatic heart attacks every year. In the
1 lakh youth, the risk of death from heart attack is 433. Reduced heart attack due to this 1 – Air – Noise pollution reduced
2 – Getting more sleep, Relaxing more
3 – Reduced stress at home, away from emergency
4 – Stop eating outside
5 – Smoking less, Alcohol dose Decreased 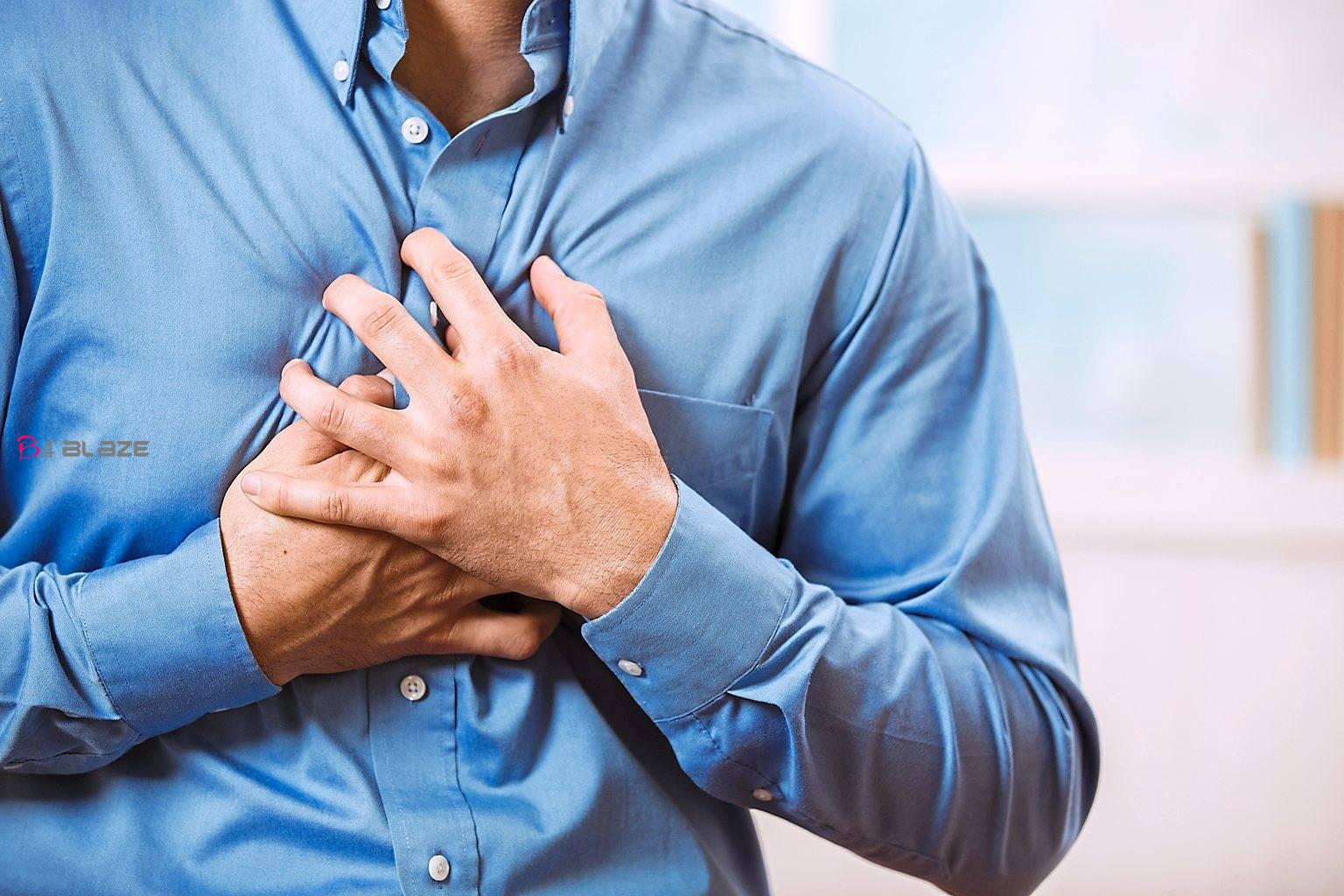 What is a heart attack?
Heart attack refers to the deterioration of the heart muscle when there is no blood supply to the heart. Blood clots in the arteries and veins freeze. Treatment of heart attack is possible with the right steps, but if the victim is not taken to hospital in time, it can also cause his death.

Recognize the heart attack:
sudden chest pain, (usually on the left hand or left side of the neck), shortness of breath, nausea, vomiting, nervousness, sweating and tension, shortness of breath, fatigue, indigestion, and weakness. , Sweating, feeling of restlessness, coughing attacks, loud breathing Although heart attacks often cause severe chest pain, some people complain of only mild pain, in some cases chest. There is no pain in it, especially women, the elderly, and people with diabetes do not feel pain.