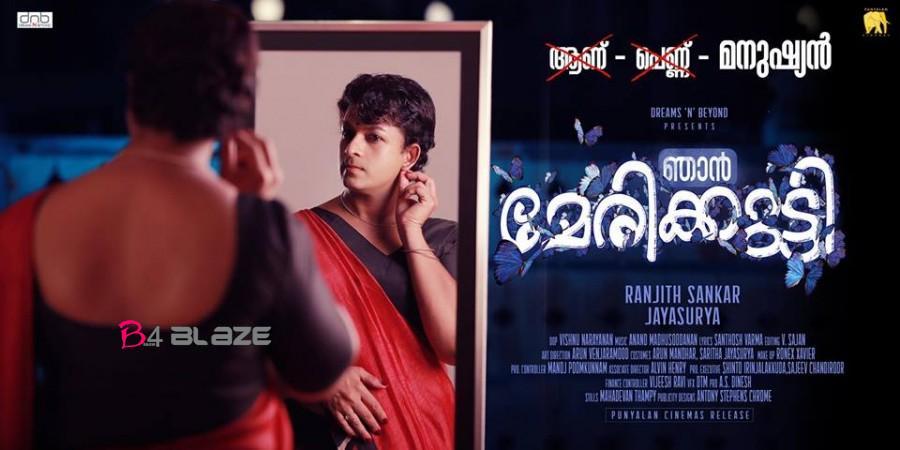 In Njan MaryKutty, Marykutty, (played by Jayasurya) a female finds herself in a dilemma of being trapped inside the body of a male. She has a dream of her own and in her endeavour to realise the dream, she finds support in Manoj Vaidyan (played by Suraj Venjaramoodu), Radio Achan (played by Innocent) and Kunjippalu (played by Joju Mala). The film is a light-hearted social comedy that looks at the world with a different eye.